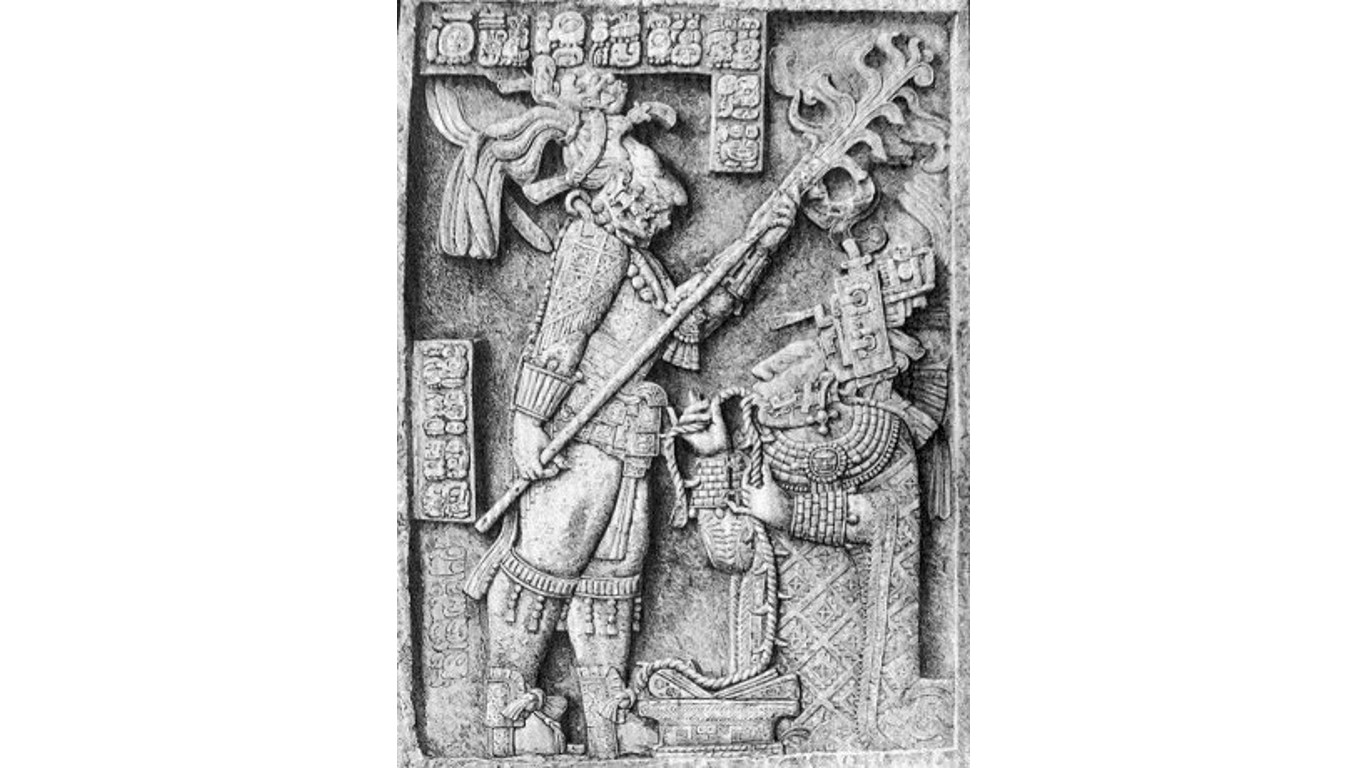 Itzamnaaj Bahlam III was a Mayan king of the city of Yaxchilan in pre-Columbian Mexico. He assumed power in 681 and ruled for more than 60 years. He died at age 94 or 95. He was still leading troops into battle in his 80s. He is known for commissioning the construction of buildings that can still be seen at Yaxchilan. 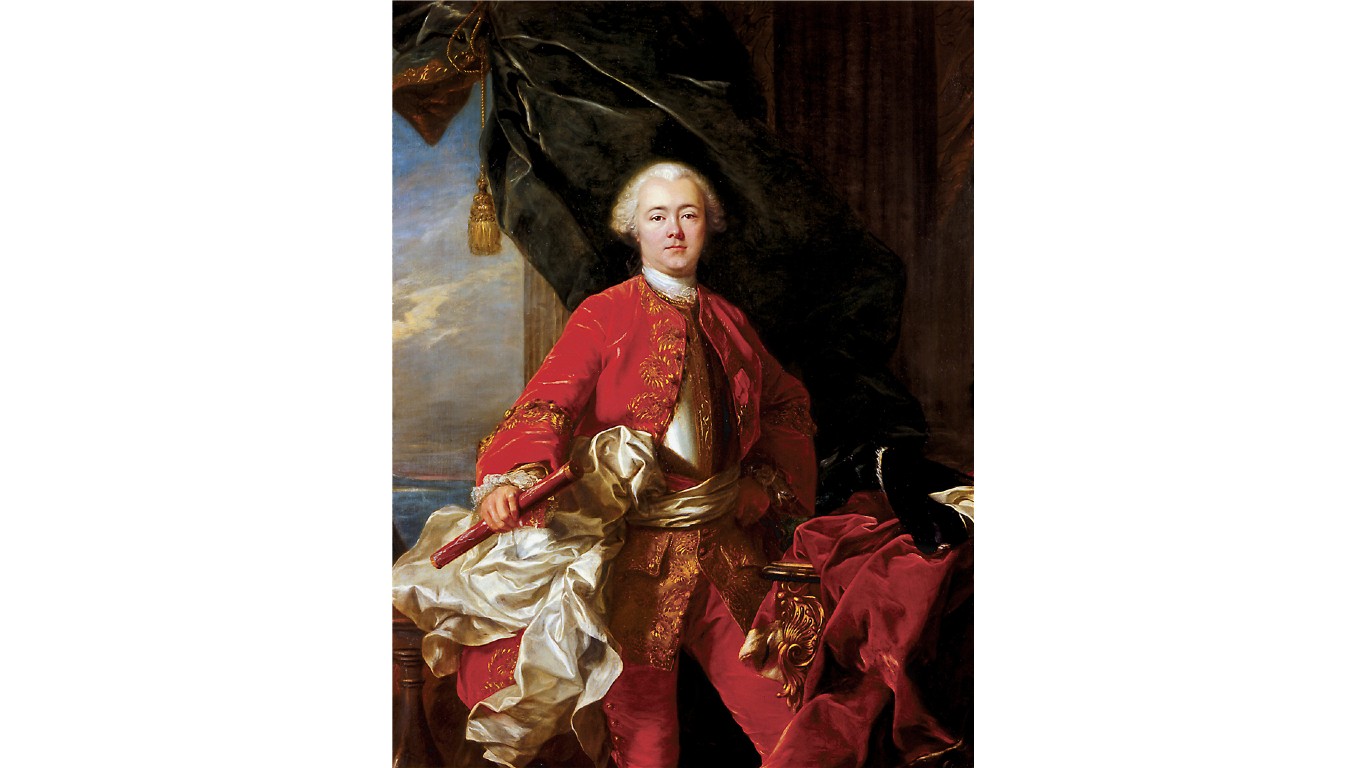 Honoré III came to the throne at 13 years of age after his father, Prince Jacques I, abdicated. During his reign, he improved trade and undertook reforms such as repealing the law that the sovereign would receive the inheritance of anyone who died on his property. Honoré III lost his title when the French republic, in the wake of the revolution, ended royal titles and absorbed Monaco. 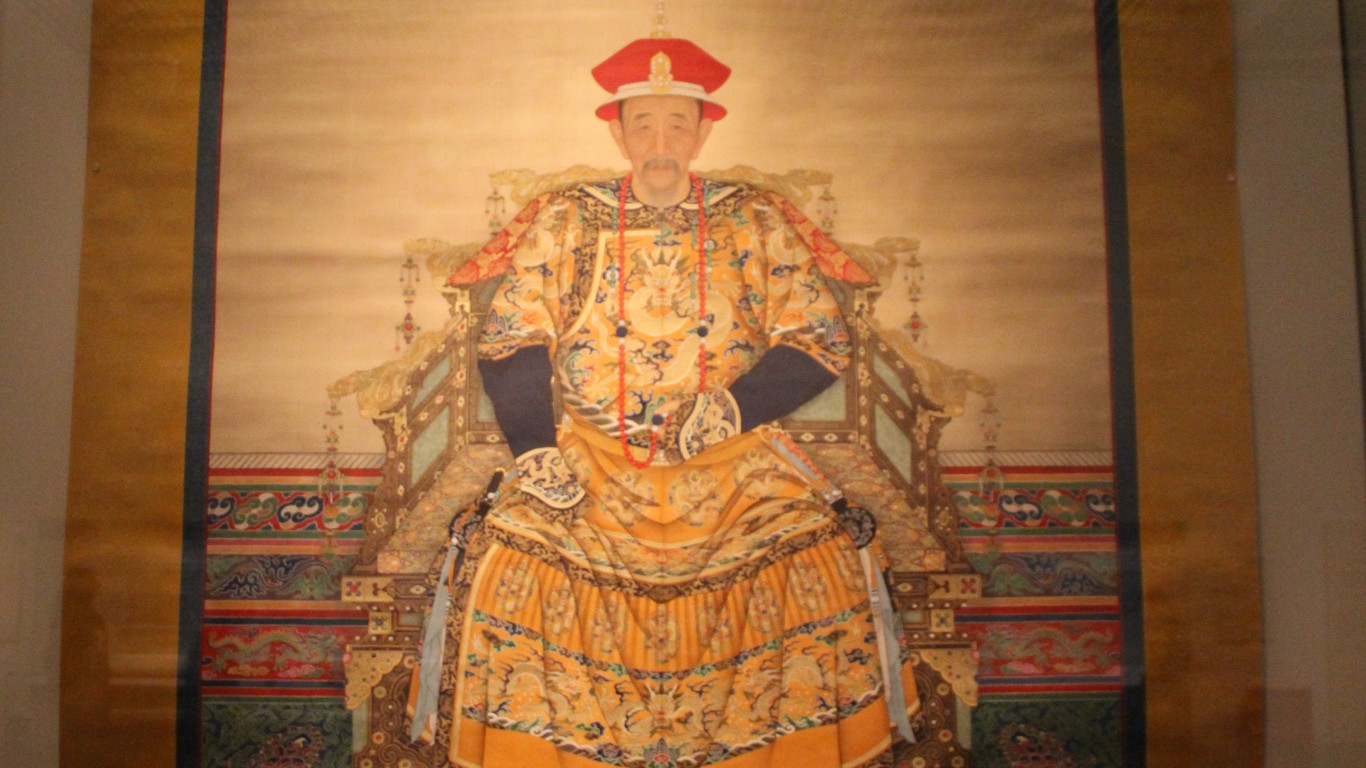 Kangxi was a Manchu dynasty emperor who expanded the Chinese empire north of the Amur River and Outer Mongolia and imposed Chinese hegemony over Tibet. He also consolidated power by winning the Revolt of the Three Feudatories, demonstrating strategic skills. Kangxi was an outward-looking monarch who opened four ports to foreign trade and allowed the introduction of Western education and arts and Roman Catholicism in China.

ALSO READ: The Most Famous Female Rulers in History 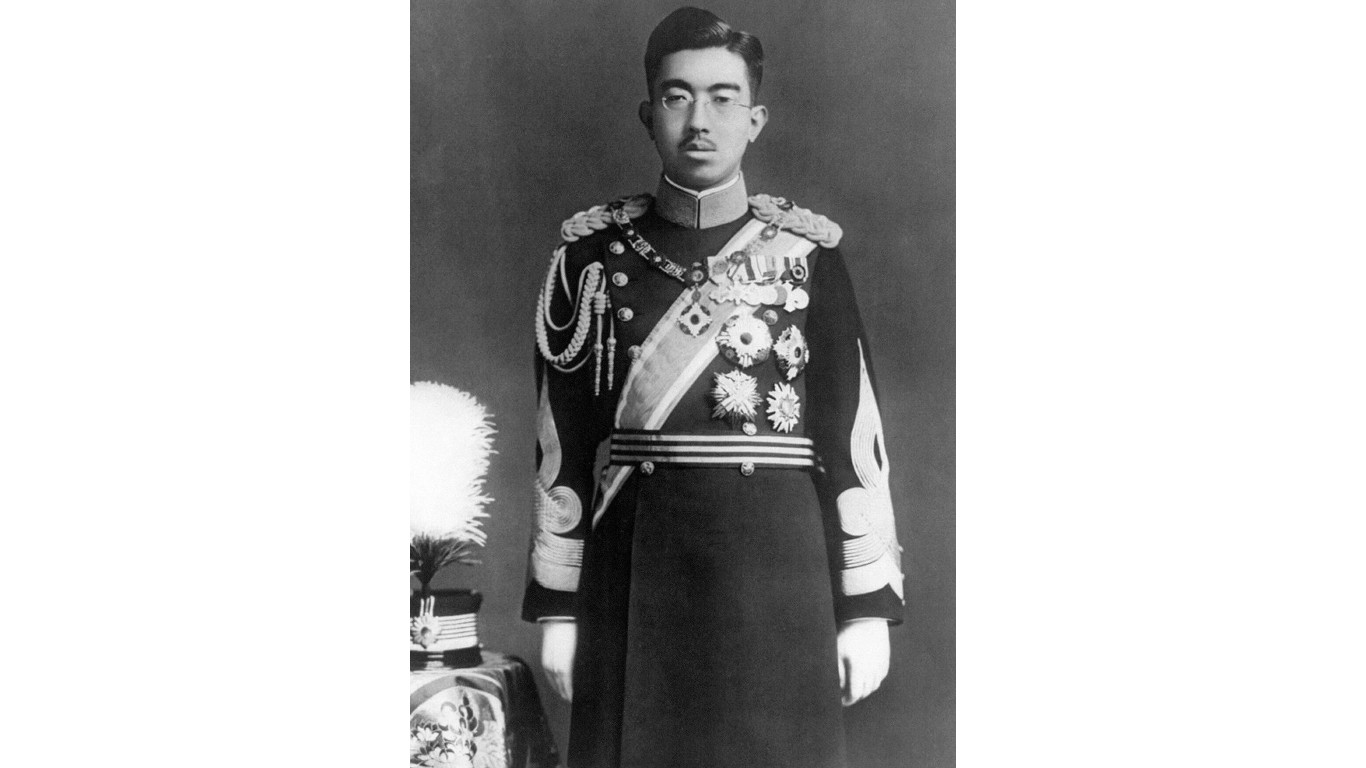 Hirohito was the longest-reigning Japanese emperor and the head of state during World War II. He was at first perceived to be a powerless constitutional monarch who played no role in Japan’s wartime ambitions, but access to Japanese documents in recent years has convinced some historians that he was involved in wartime decisions. The emperor was revered as an almost god-like figure in Japan, and when he broadcast Japan’s surrender on the radio, it was the first time the nation had heard him speak. 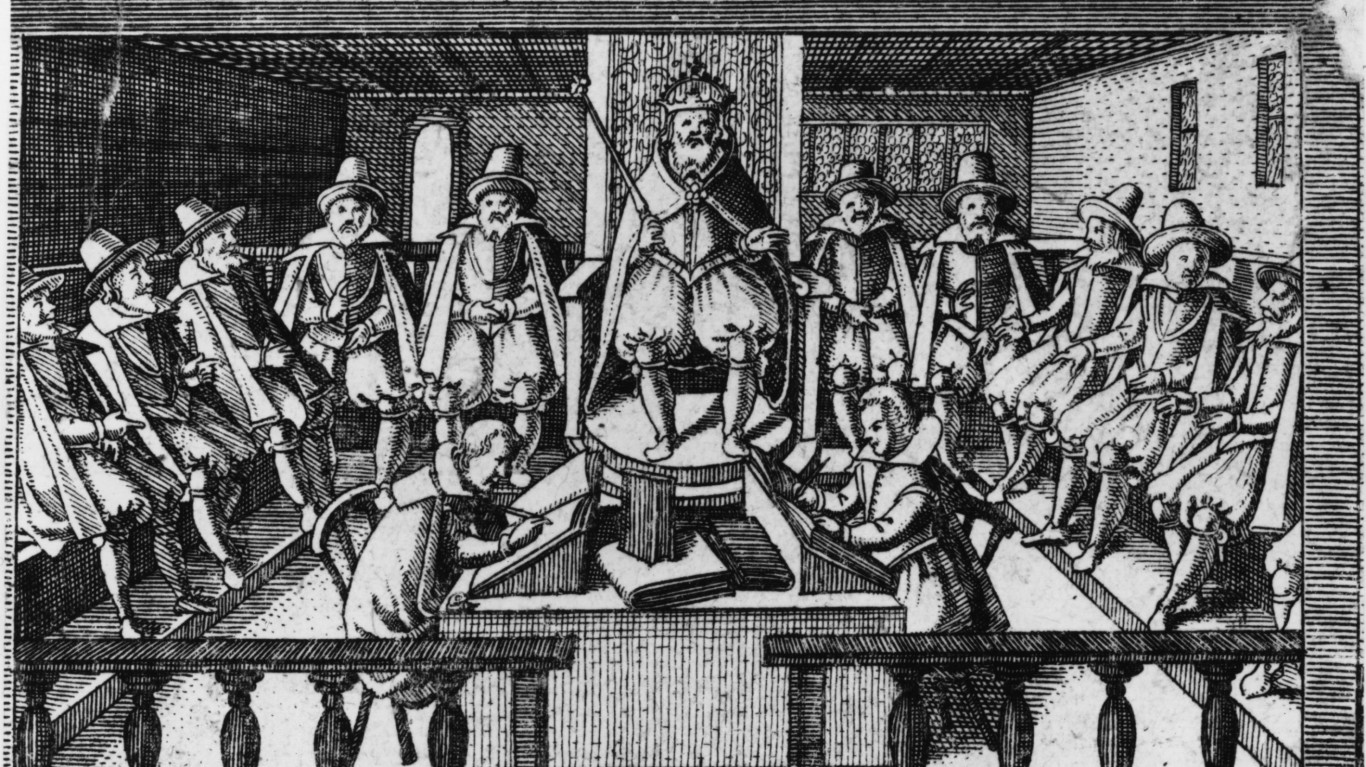 James I was a courageous soldier and was known for his leadership qualities that included helming a crusade to the Middle East. In 1227, he conquered the Balearic Islands, an archipelago off the eastern coast of Spain. This would be crucial to securing future Spanish trade interests as well as defending the Spanish coast. 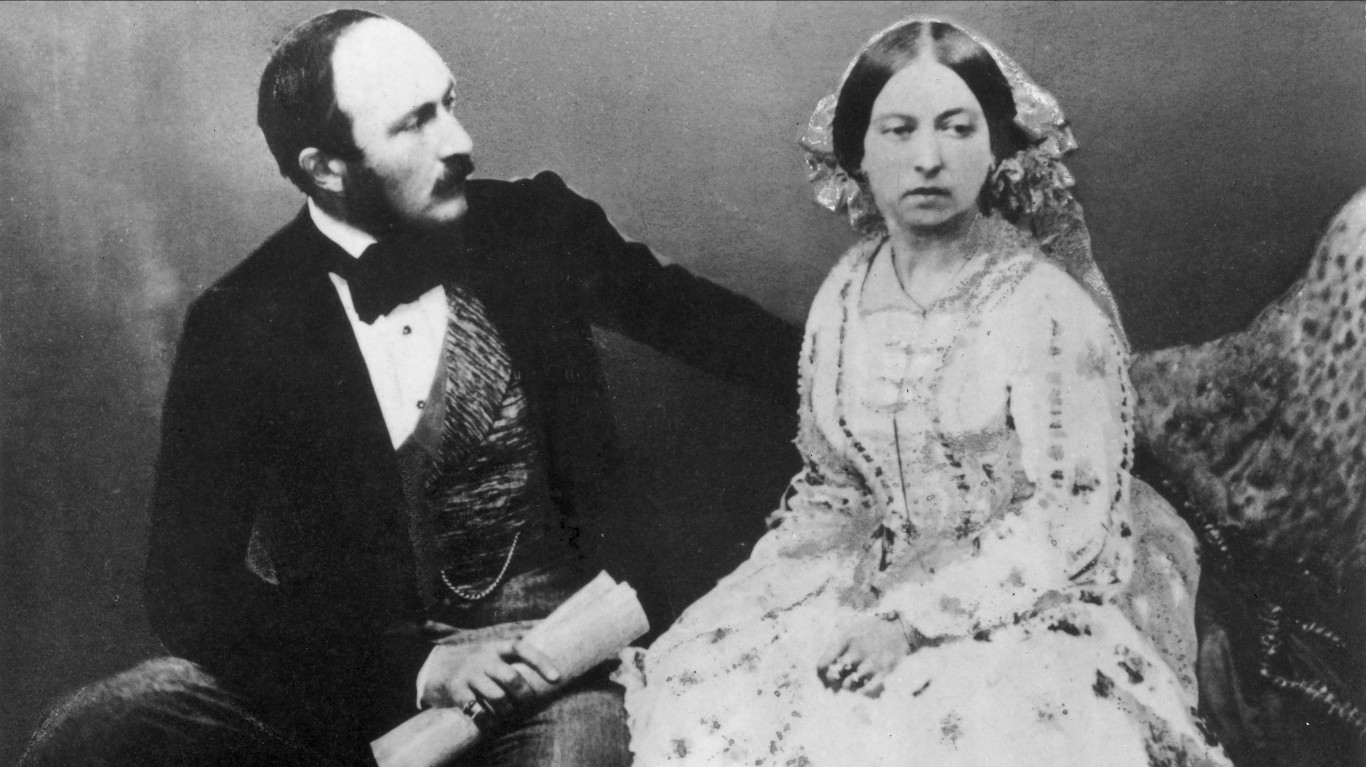 Victoria was Great Britain’s longest-serving sovereign until Queen Elizabeth II. It was during her reign that the British Empire reached its zenith, with colonies and possessions on every continent on Earth. Great Britain oversaw the Pax Britannica, a period without major wars in which its navy dominated the seas. Indeed, such was the influence of her reign that her name is affixed to a particular era in world history.