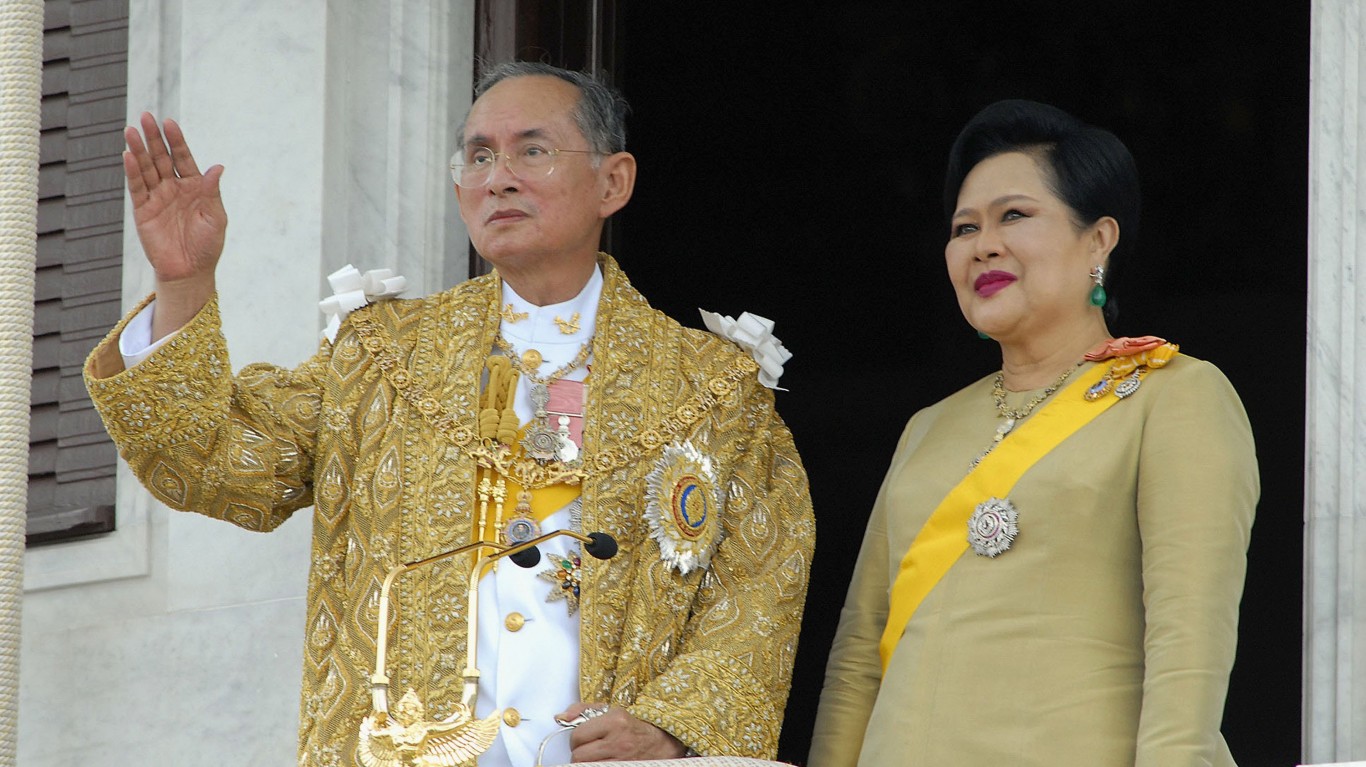 Thailand’s late King Bhumibol Adulyadej is remembered as a leader who, during his 70 years on the throne, led his country in a humane approach, raising its profile on an international level. Locals often referred to him as the Father for his kindness. He often served as a mediator during times of political dispute. 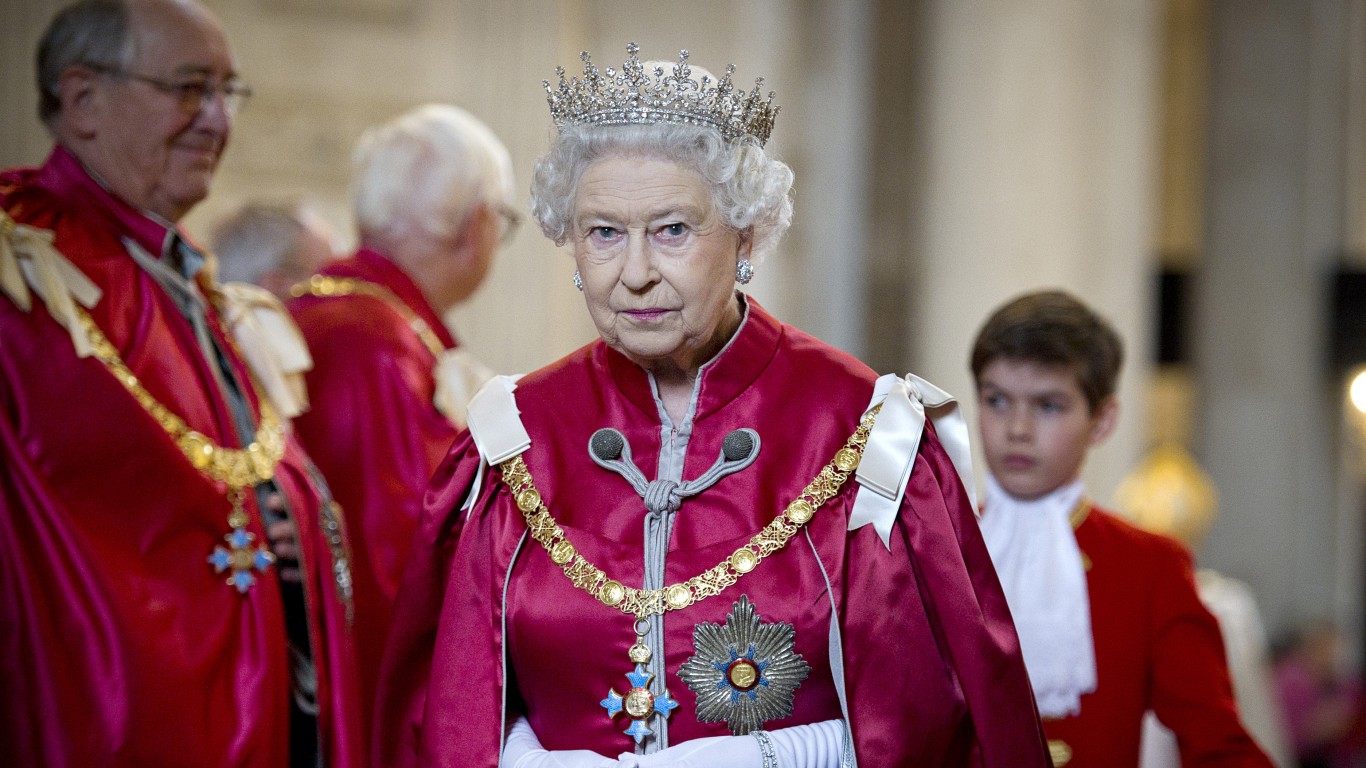 Queen Elizabeth II is the longest-reigning monarch in British history. Born in 1926, she took the throne in 1952, at the age of 25. During her reign, the United Kingdom underwent drastic changes, including the decline of the British Empire (the handover of Hong Kong to China in 1997 effectively marked the end of the empire), “The Troubles” in Northern Ireland, and the nation first entering and then leaving the European Union.

ALSO READ: Famous Rulers Who Started Their Reign Before 20 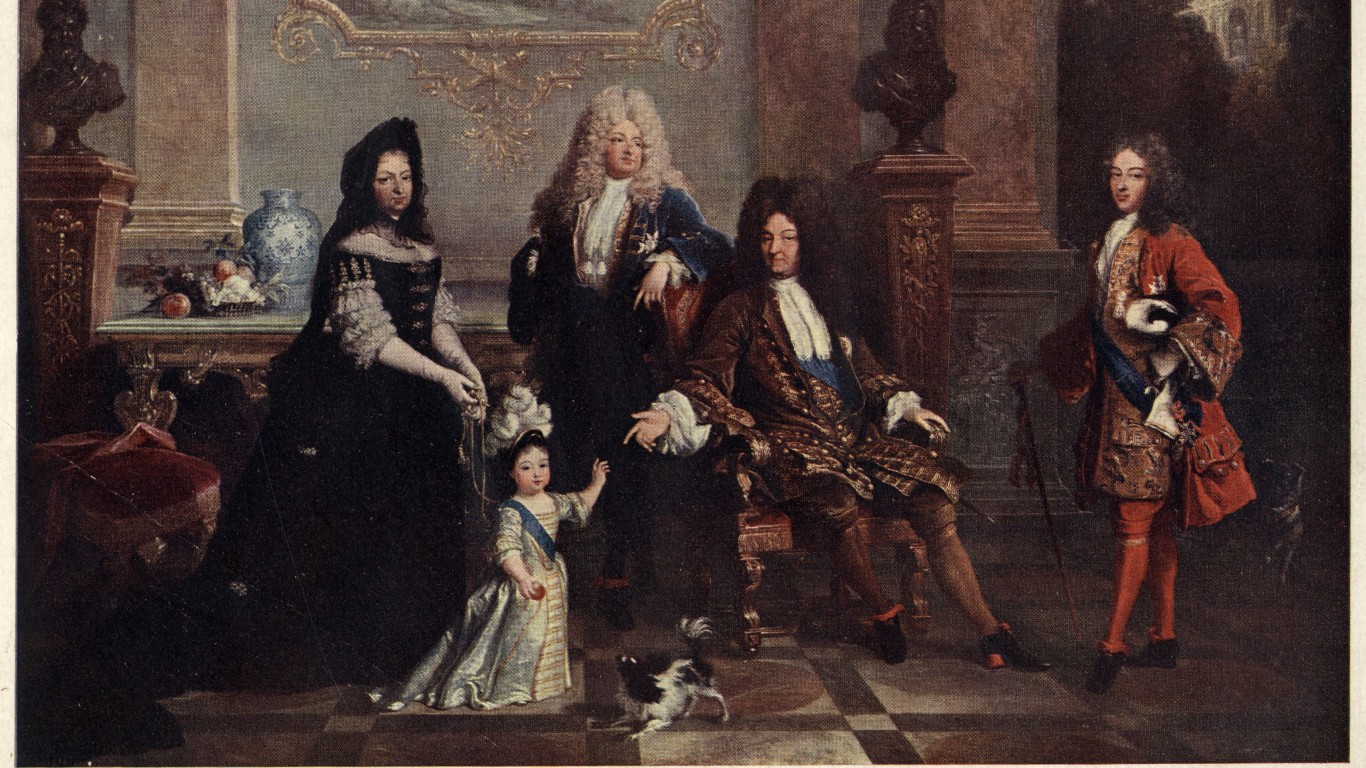 The longest-reigning monarch in history is France’s King Louis XIV, known as the Sun King. He ruled the country during one of its most prosperous periods. He inherited the throne from his father, King Louis XIII, at age 4. Louis XIV is most famous for extending France’s borders, building the Palace of Versailles, and laying the foundations for an absolute monarchy.