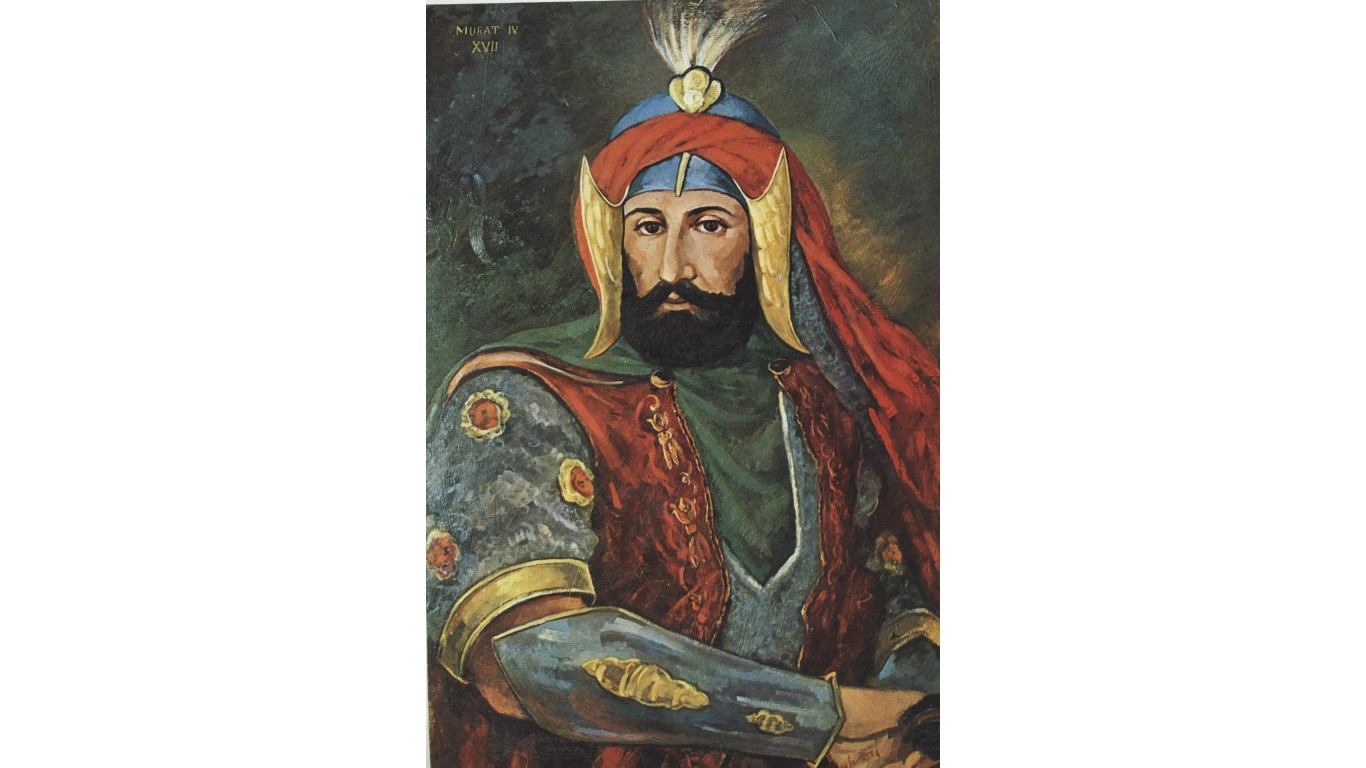 Murad IV was one of the cruelest rulers in the history of the Ottoman Empire. Physically strong and skilled in archery and wrestling, Murad took over as sultan in 1632 and quickly imposed his will. Those who used tobacco and alcohol were punished by death. He executed hundreds of military commanders he deemed incompetent. When the Ottoman Empire sacked Baghdad in 1638, 60,000 soldiers and civilians were put to death. Murad’s reign of terror ended with his death two years later. 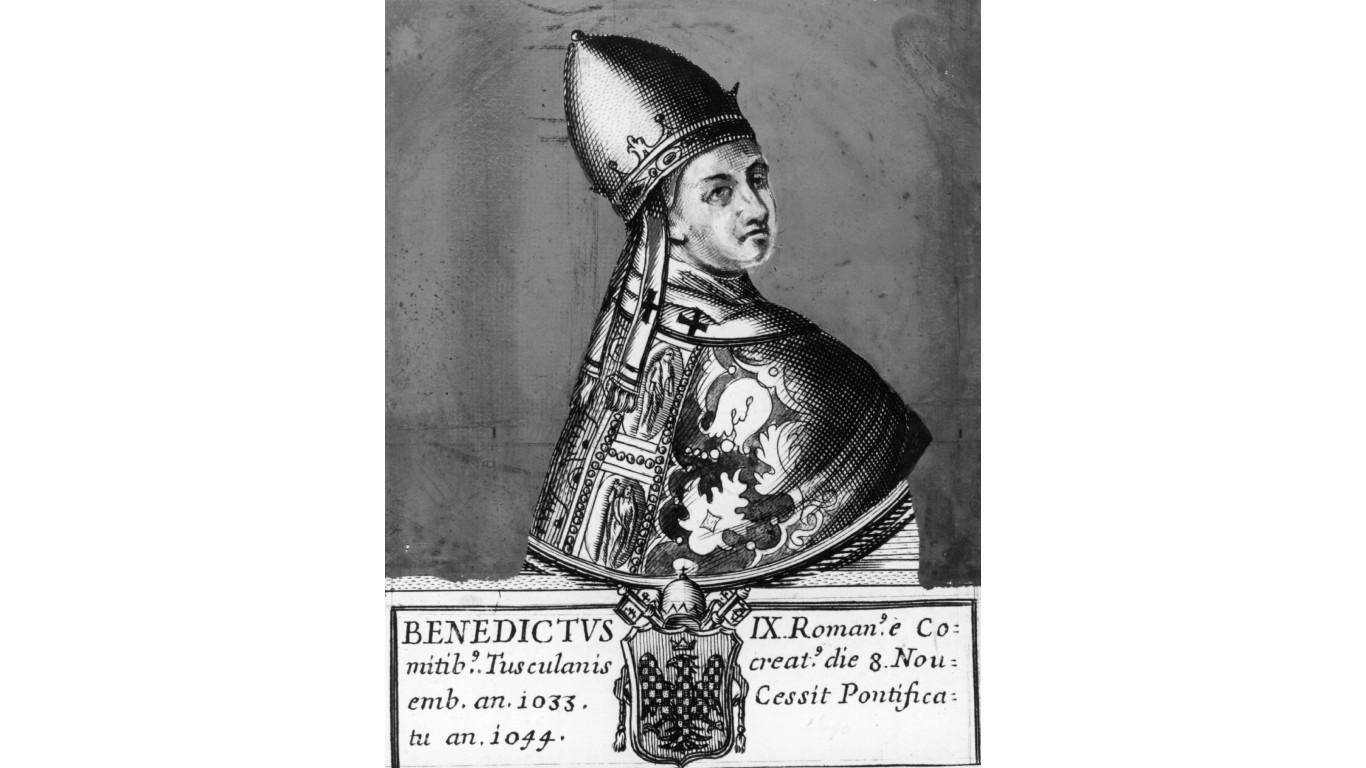 Benedict IX, nephew of two previous popes, was installed by the powerful Tusculani family. His reign was infamous for violence and immoral behavior that caused an insurrection. After he fled Rome, he and his brothers worked to undermine his successor, Sylvester III. They succeeded, but after a short time, Benedict sold the papacy to his godfather, Giovanni Graziano, a priest who became Pope Gregory VI. Benedict and Sylvester both returned to Rome to try to reclaim the papacy. The Council of Sutri, overseen by the powerful Holy Roman Emperor Henry III, invalidated all of their claims, and a Saxon bishop became Pope Clement II. When he passed away, Benedict briefly became pope for a third time, but German troops under Henry drove Benedict out of Rome for good. 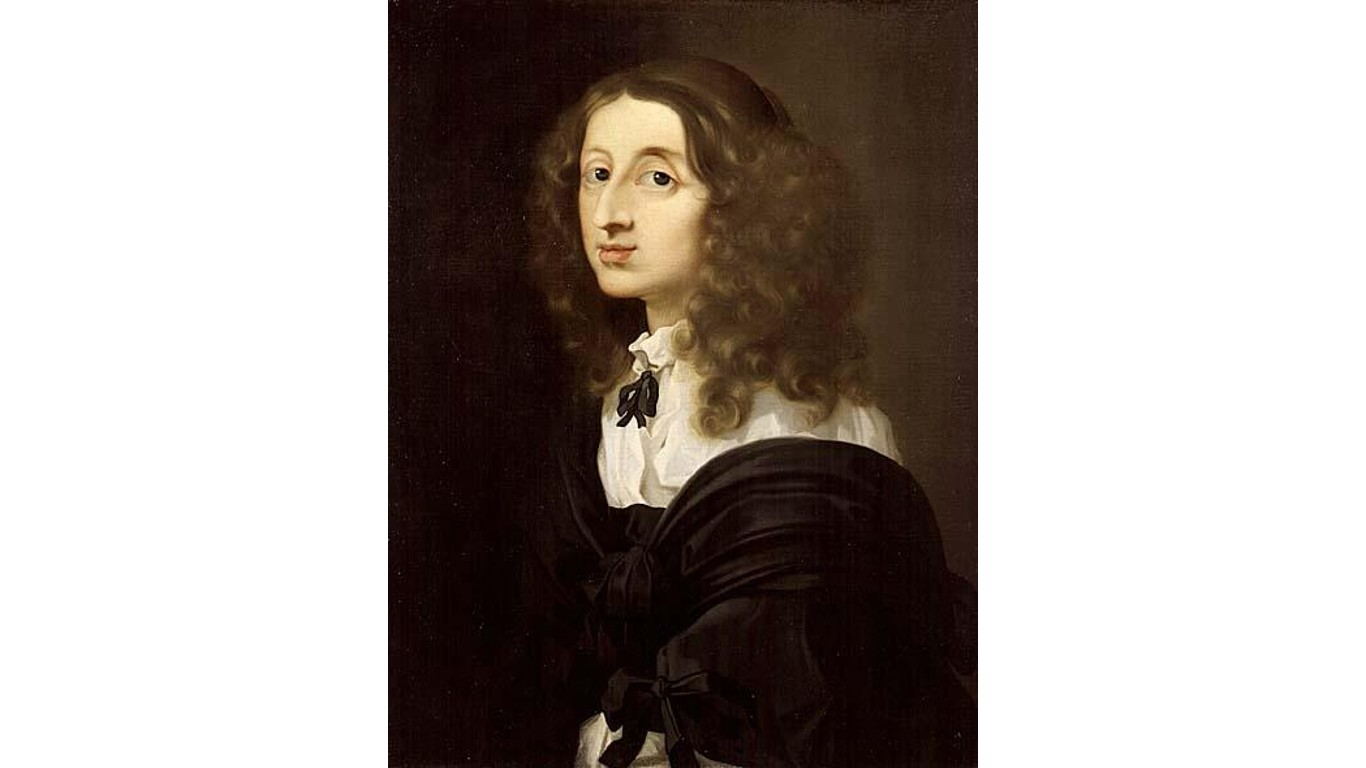 Queen Christina ascended to the Swedish throne at age 6, upon the death of her father, King Gustav II Adolf, in battle, but officially became Sweden’s ruler when she came of age in 1644. Christina was tutored by philosopher René Descartes and was a patron of the arts and culture, helping Sweden become a cultural center. During her reign, Sweden started colonization efforts in North America and established a settlement in what is now Wilmington, Delaware. Christina converted to Catholicism from Lutheranism, the predominant religion in Sweden. That, and the fact that ruling as queen was too stressful, were possible reasons why she abdicated in favor of her cousin, Charles X. Gustav, in 1654. 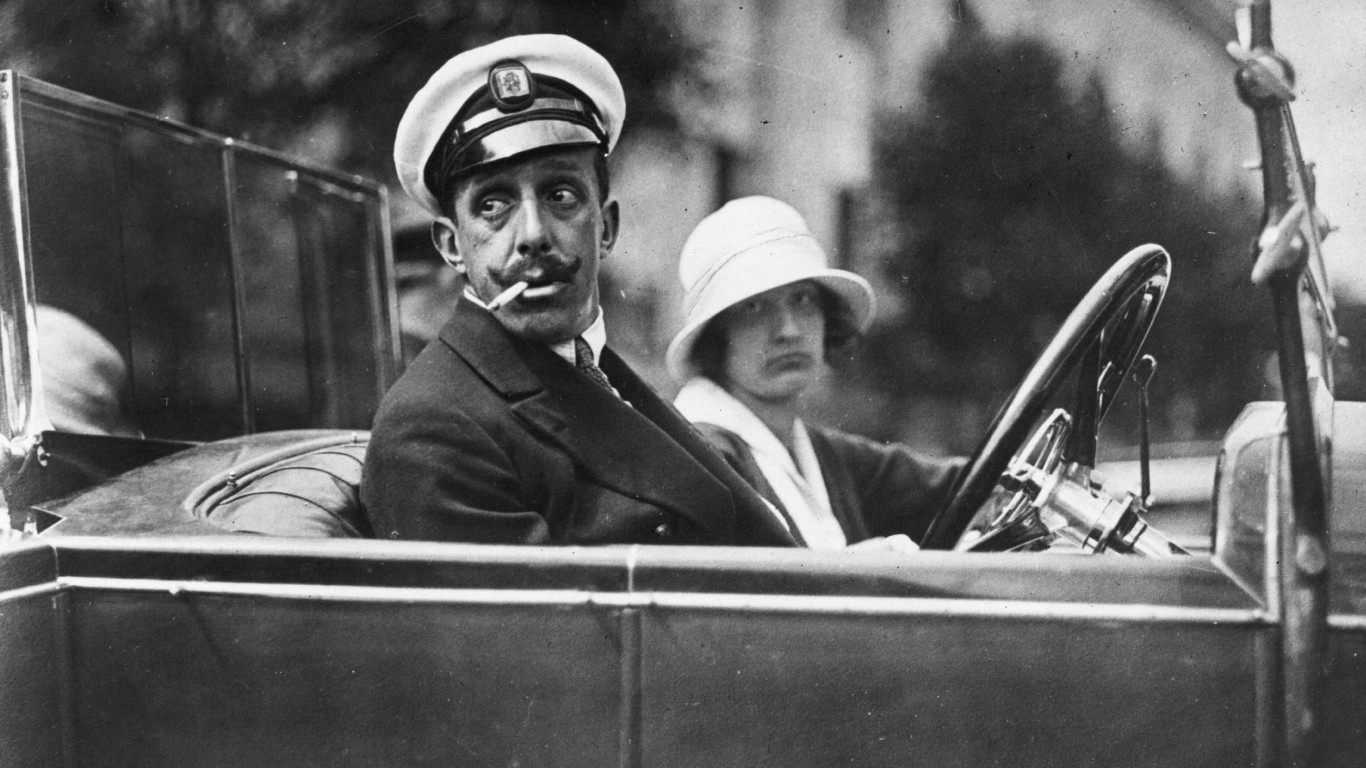 The reign of Alfonso XIII in Spain was tumultuous. Upon his ascension to the throne, Alfonso continued the tradition of alternating conservative and liberal governments. But he became too intrusive in parliamentary decisions, contributing to political instability and later leading to attempts on his life. Alfonso was blamed for military setbacks in the Moroccan War in 1921 and a military coup followed the fiasco. He tried to restore constitutional government and in the elections in 1931, the victorious republican and socialist parties demanded that he abdicate. He never did, but with Spain teetering on the verge of civil war, he left Spain and died in Rome in 1941. 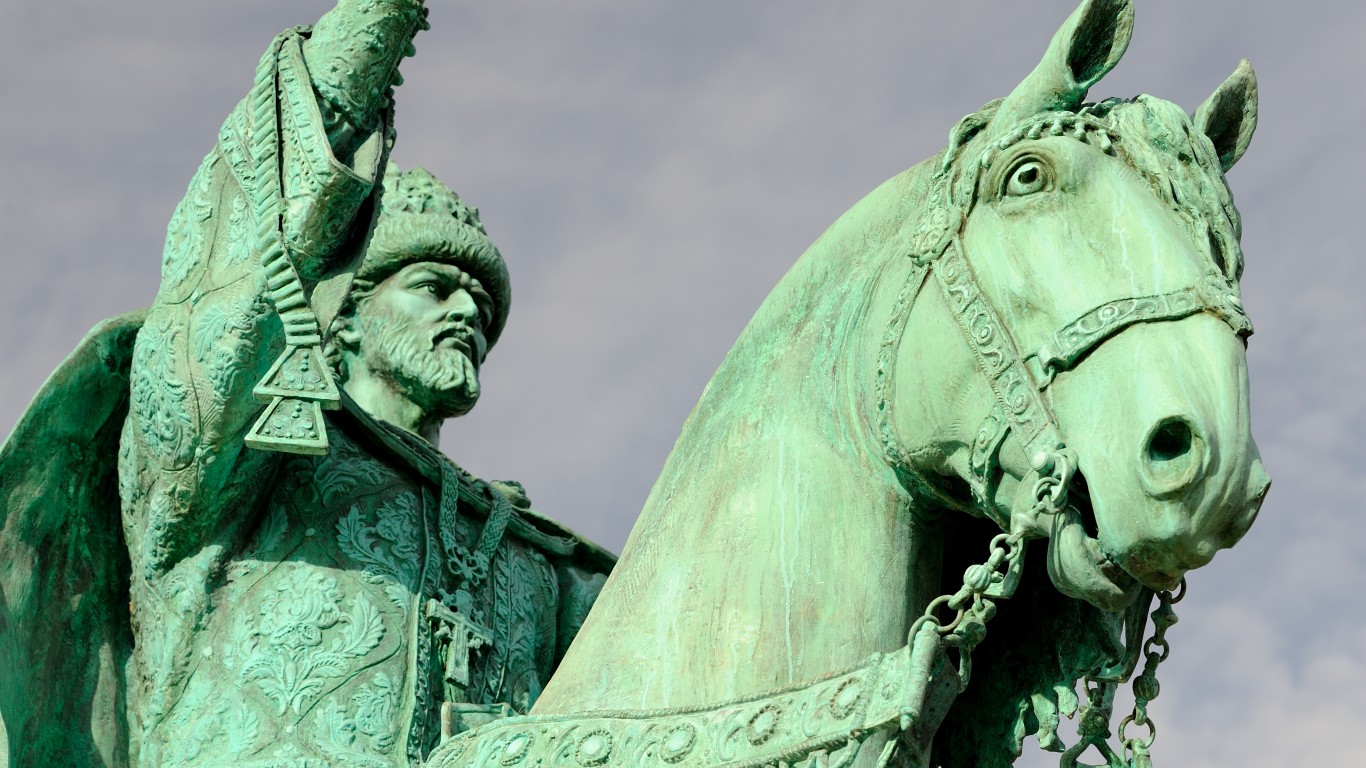 History knows Ivan the IV as Ivan the Terrible. He ascended to the throne upon the death of his mother who had ruled in Ivan’s name. Her death set off a power struggle among the hereditary nobility known as the boyars that would affect Ivan for the rest of his life. Ivan began a series of reforms in government, the legal system, and the military. These actions also included limiting the power of the aristocracy and centralizing the government. Ivan also sought closer contact with Europe. During his reign, he fought long and mostly unsuccessful wars with Poland and Sweden. He had more success in the south and east, beating back the Tatars and extending the empire to the Volga River. In his later years, he conducted a reign of terror against the boyars and others that he believed opposed him.