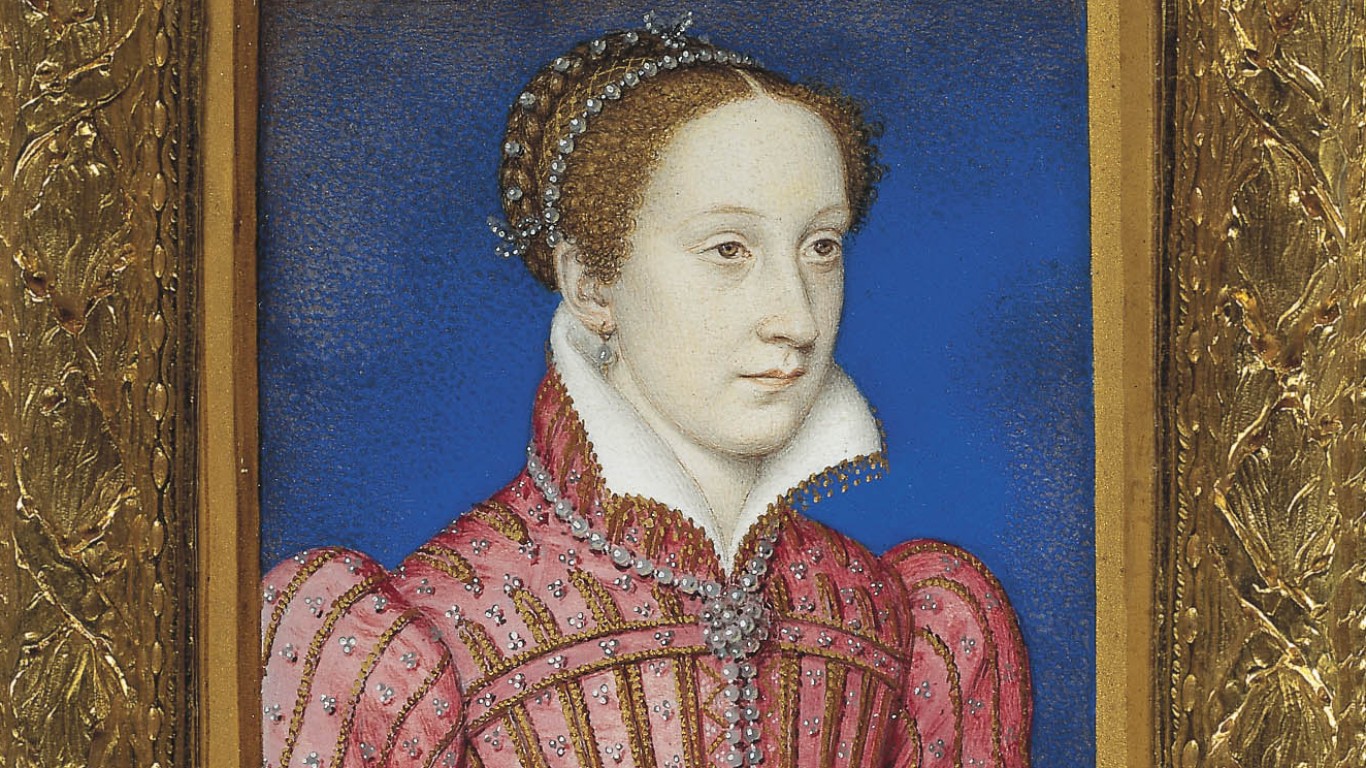 Mary, Queen of Scots is one of Scotland’s most celebrated monarchs. Technically, she ascended to the throne upon the death of her father, James V, when she was only six days old. At the age of 6, she was betrothed to Francis, the future ruler of France, and sent to that country to be brought up. At 16, she married him, becoming queen consort of France. After his death two years later, she returned to Scotland to assume the throne there. She was forced to abdicate following a revolt in 1567 and fled to England. She became a pawn of the English who eventually imprisoned her for 19 years and then executed her, claiming she tried to overthrow Queen Elizabeth I. 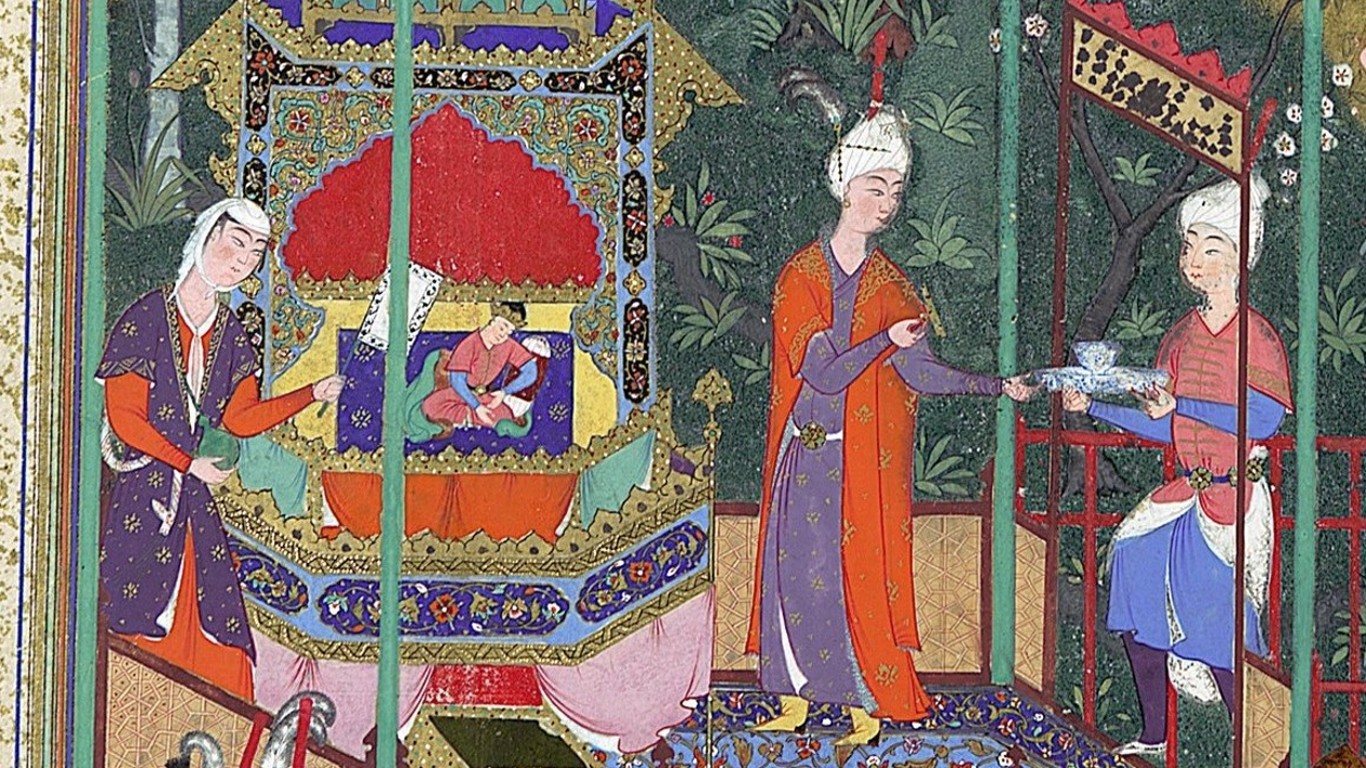 Shapur II became the Sasanian emperor in Persia under violent circumstances. He was born after the death of his father, then one of his brothers was slain by nobles and the other was blinded. When Shapur II turned 16 in 325, he began a brutal campaign to subdue Arab tribes and gain security for the empire’s borders. Shapur drove the tribes to the Arabian Peninsula. He also conducted war against the Roman Empire in the West and eventually defeated Rome in Armenia.

ALSO READ: The Most Famous Female Rulers in History 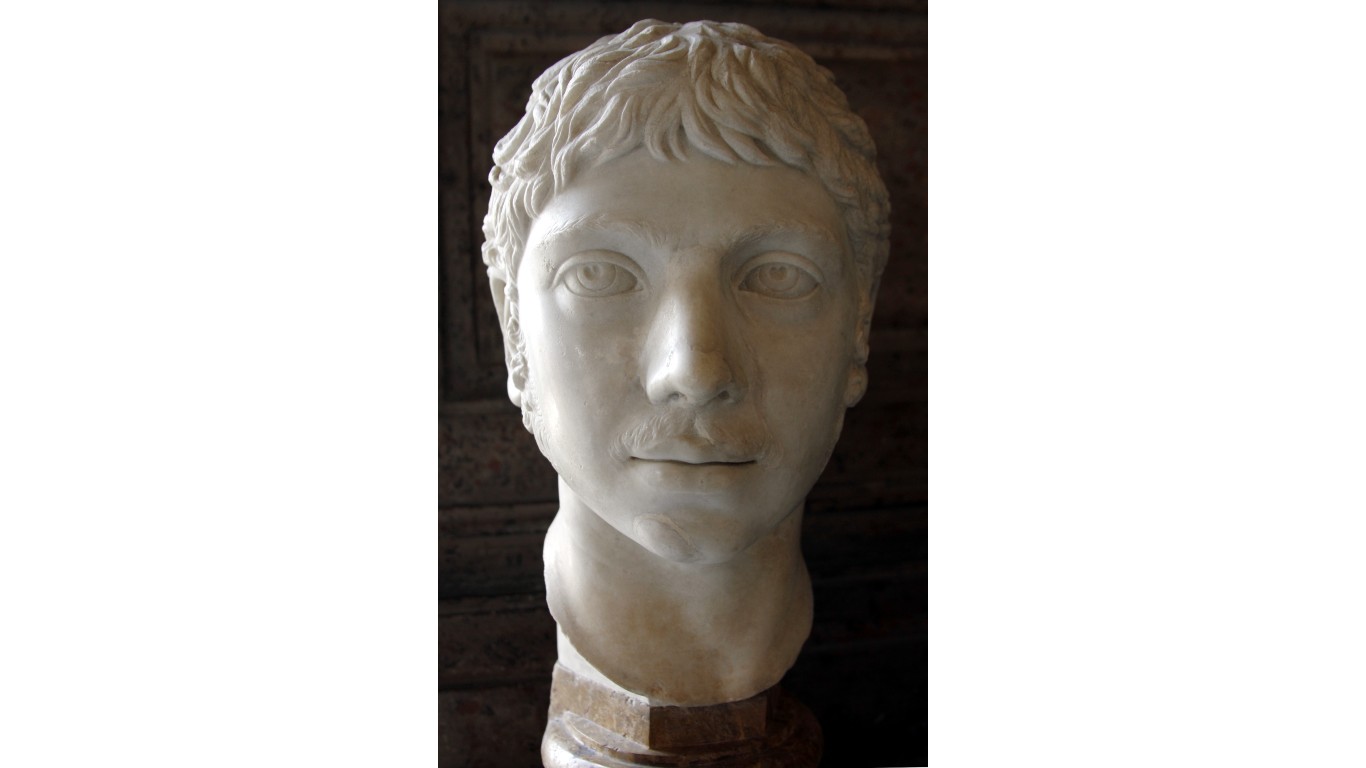 Elagabalus ruled Rome for four years, and for many Romans, that was four years too many. Born in Syria, he made the Syrian sun god Elagabal the empire’s chief deity, antagonizing Romans. He also shocked Rome with his sexual excesses. Elagabalus flouted Roman convention by allowing his mother to enter the men-only senate, and married a member of the priestess class who was supposed to remain a virgin. Elagabalus’ behavior led to his assassination by Rome’s praetorian guard in 222. 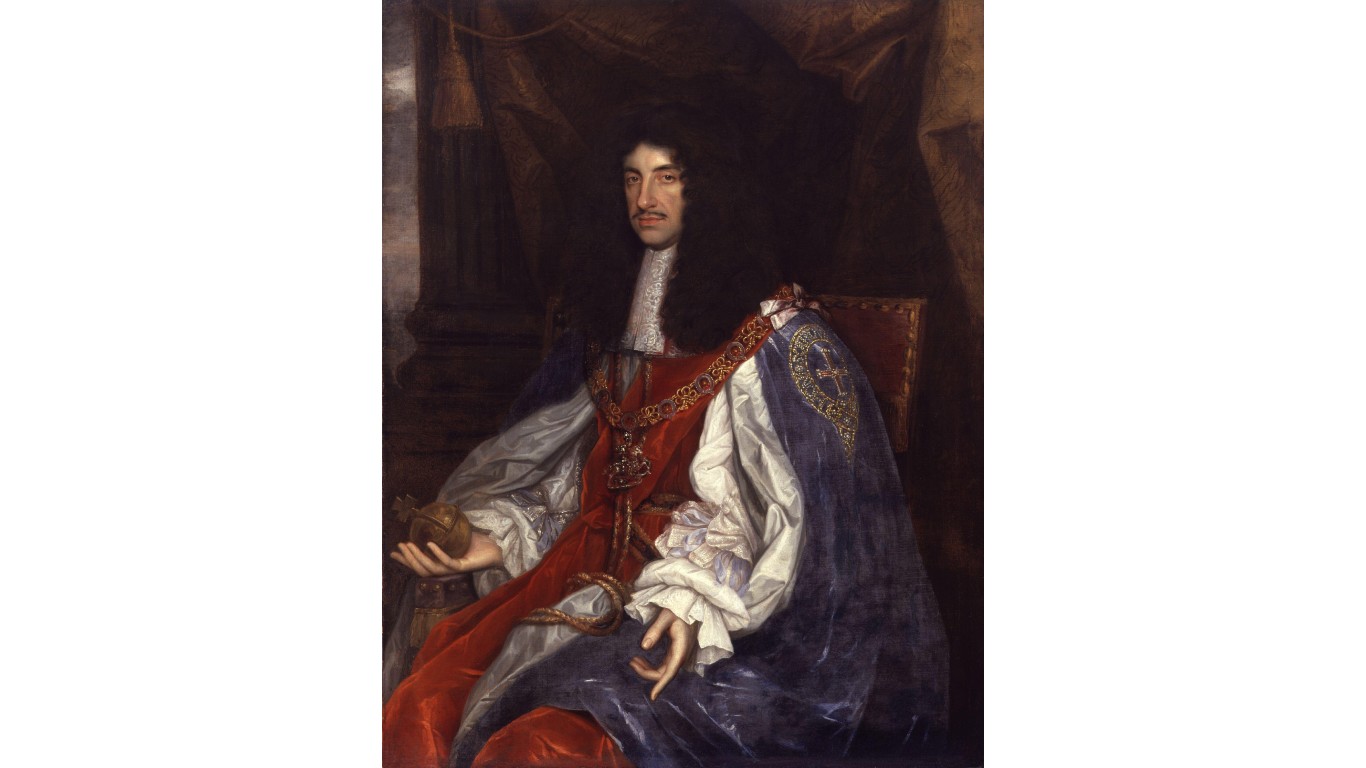 Charles II was an ineffectual king of Spain known for his physical disabilities that placed him near death at various times in his life. He was the last Habsburg to sit on the Spanish throne. Charles was confronted with the imperialistic ambitions of King Louis XIV of France, court intrigue, and later the issues of succession, since he was unable to produce an heir. This led to the War of the Spanish Succession that was disastrous for Spain and began the loss of its European possessions. 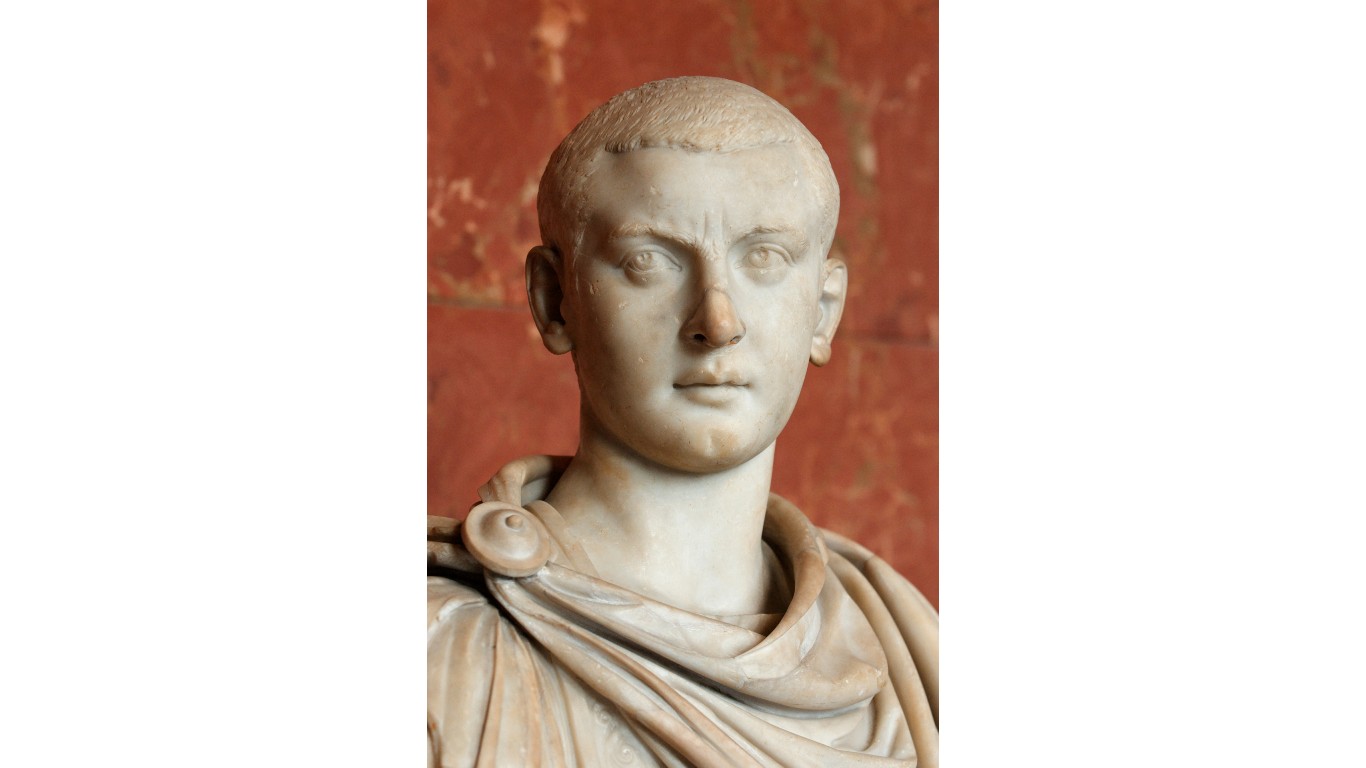 Following the deaths of co-emperors Gordian I and Gordian II, the Roman Senate named two senators as joint emperors. That didn’t sit well with the people of Rome and the praetorian guard. They ousted the two rulers and made another Gordian, a 13-year-old, emperor. The government was ruled through Gordian’s mother and then his father-in-law, the praetorian prefect Timesitheus. After Timesitheus died from illness in 243, he was replaced by Philip the Arabian. The following year, Gordian was killed by mutinous troops and succeeded by Philip.