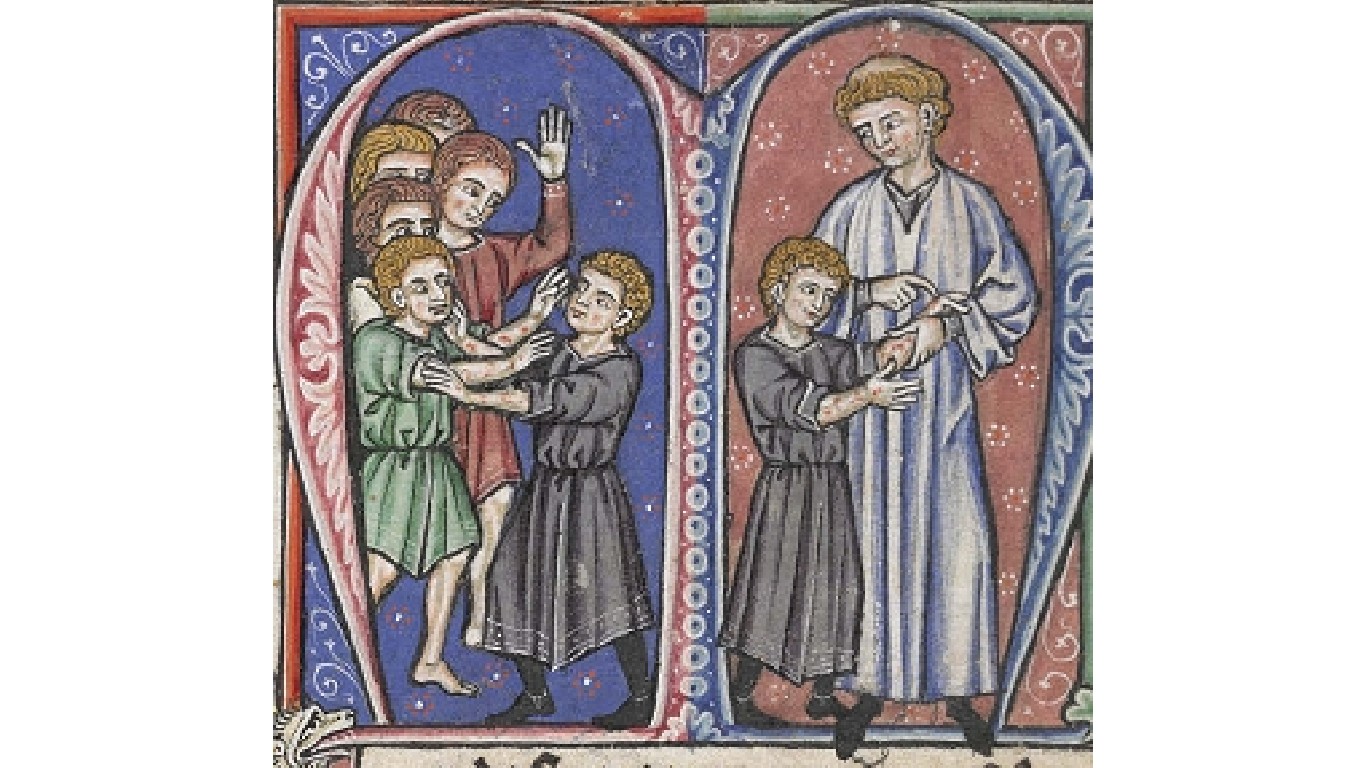 King Baldwin IV was afflicted by leprosy during his brief life. Baldwin’s reign would be marked by his continuous efforts to defend his Christian kingdom against Saladin, the renowned Muslim military leader who was sultan of Egypt and Syria. Baldwin managed to forge a truce with Saladin, but as his health worsened, Saladin’s strength grew. Two years after the death of Baldwin in 1185, Saladin won a crucial victory that led to the collapse of the Kingdom of Jerusalem. 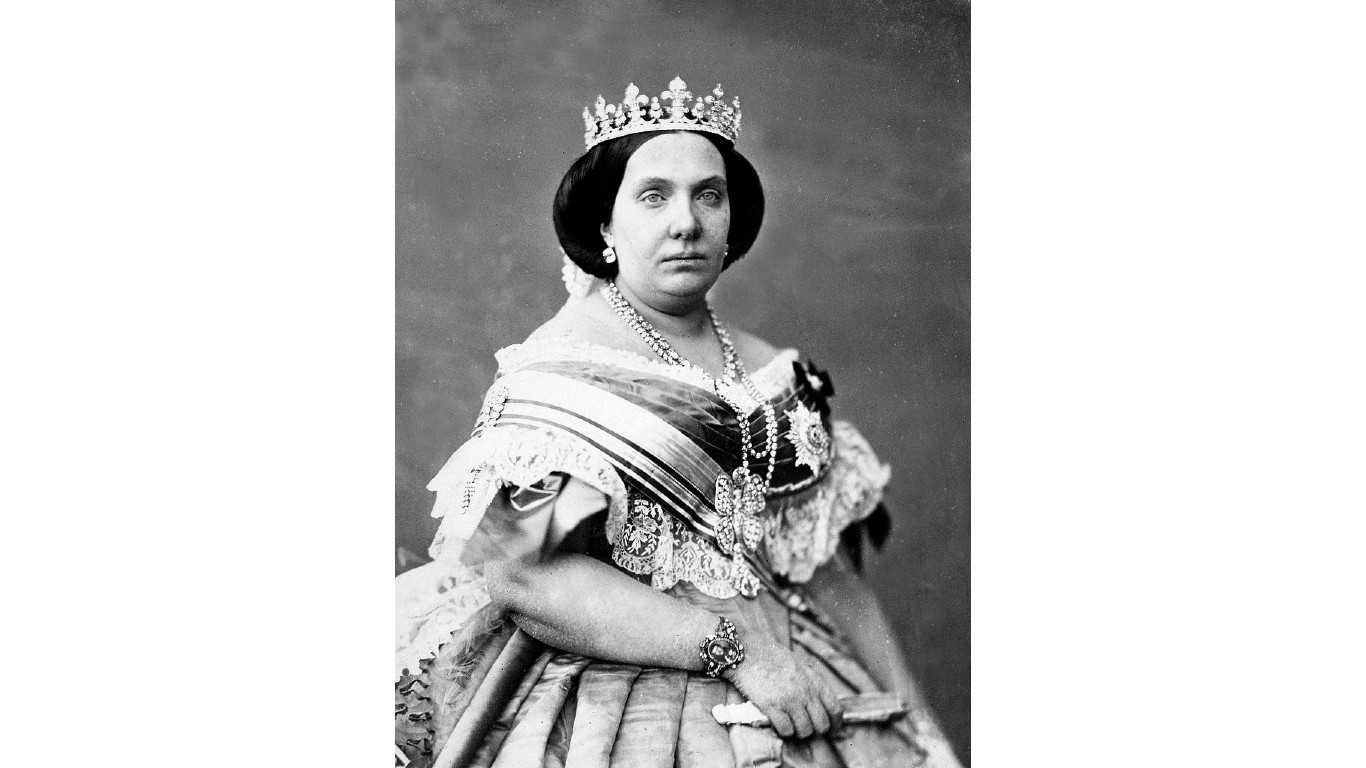 Isabella’s reign in Spain was troubled from the start. After the death of her father, Ferdinand VII, in 1833, Isabella’s right to ascend to the throne was challenged by supporters of her uncle, Don Carlos, triggering a civil war. Political instability continued during her reign. Isabella was not responsive to demands for her monarchy to be more progressive. She was unpopular in some circles because she lived apart from her husband and there were scandalous rumors about her behavior. After the deaths of trusted advisors, Isabella’s position weakened to the point where she was forced to flee to Paris in 1868. She officially abdicated in favor of her oldest son Alfonso XII in 1870.

ALSO READ: The Rulers in Power When These 22 Empires Collapsed 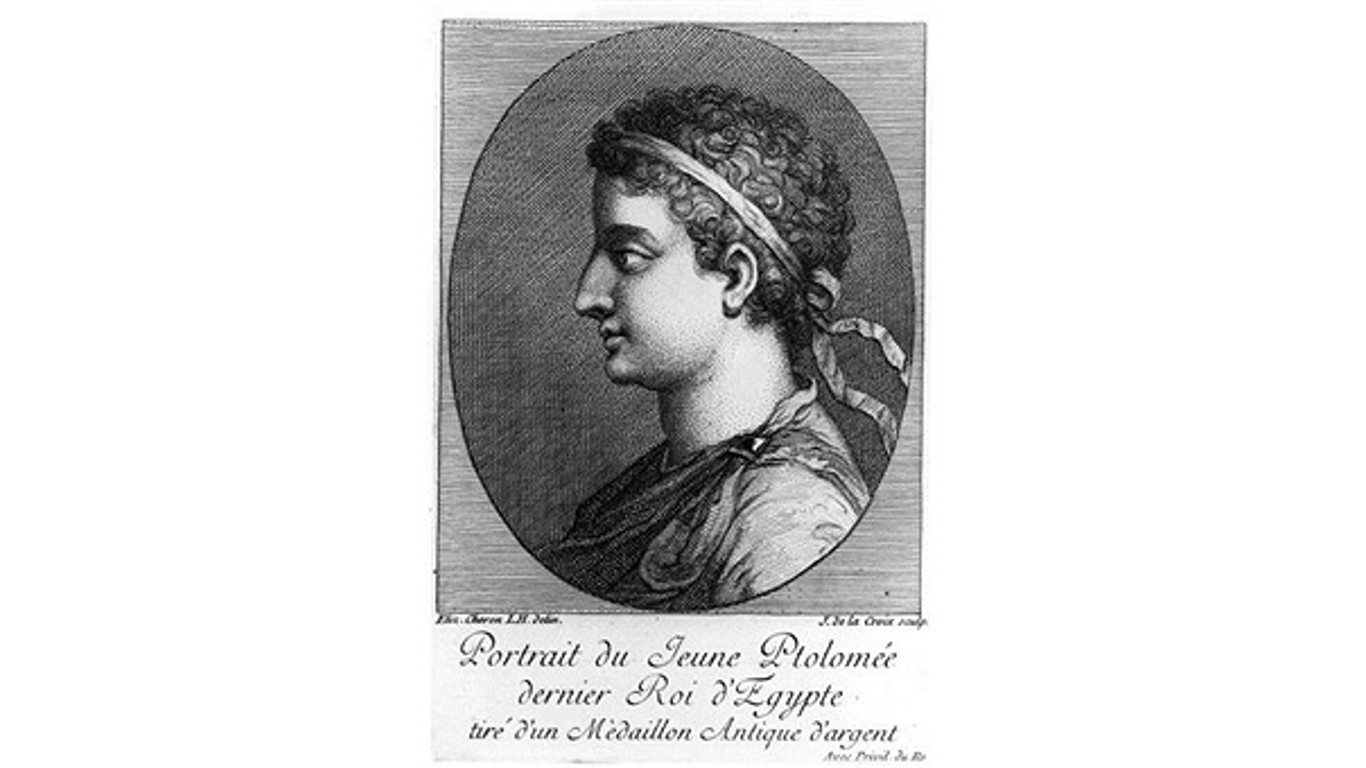 Ptolemy XIII ascended to the throne as co-ruler of Egypt with sister, Cleopatra VII, at the wish of their father, Ptolemy XII. Cleopatra exerted the most influence early in their reign. Young Ptolemy’s regent and court-appointed officials decided to depose Cleopatra. She fled to Syria and planned to return at the head of an army. The Roman statesman Pompey, after losing a battle with Julius Caesar, came to Ptolemy for aid. Instead, the Egyptians killed Pompey to seek an alliance with Caesar. Caesar was appalled by the assassination of Pompey and backed off from an alliance with the pharaoh. Ptolemy went to war with Caesar and lost, drowning in the Nile while fleeing from the victorious Roman armies. 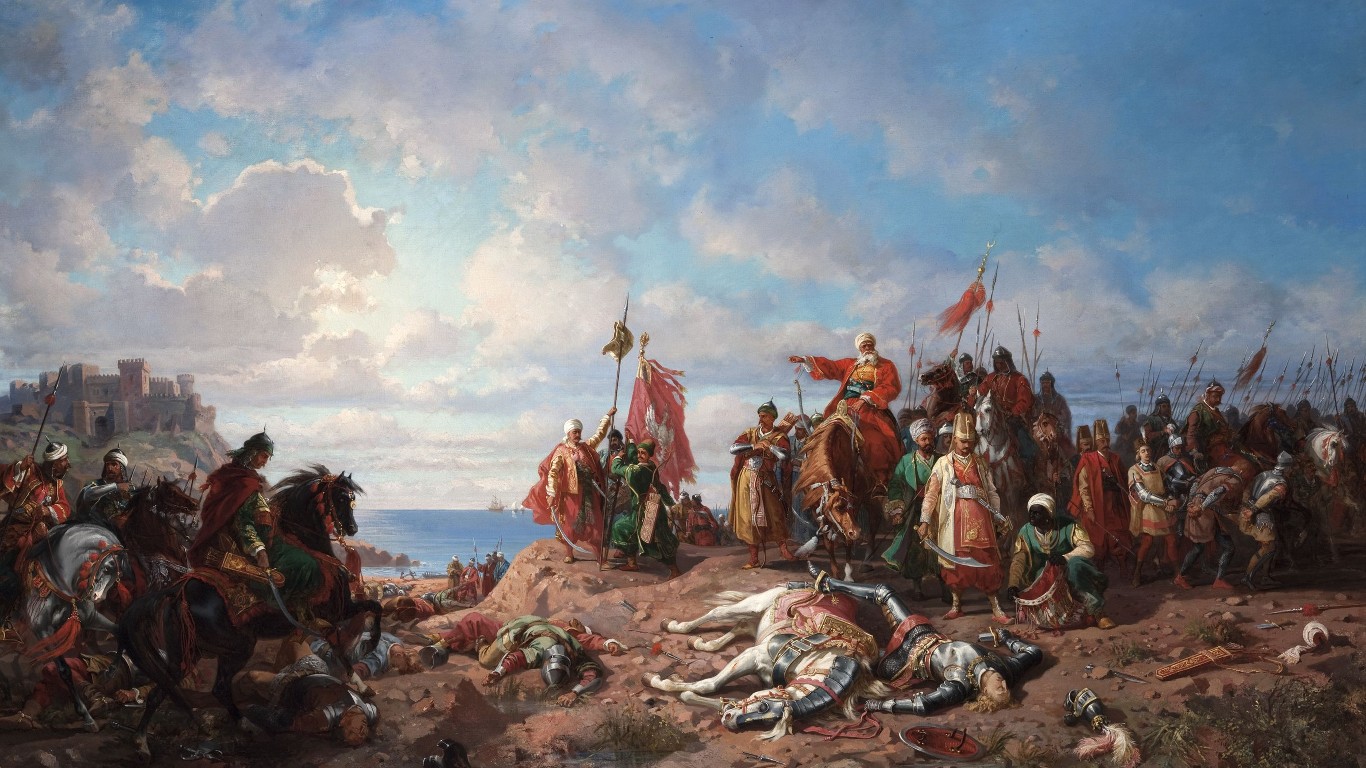 Wladyslaw III was king of Poland and Hungary, known for defending Eastern Europe against the expanding Ottoman Empire. In 1443 he led an army of 40,000 into the Balkans against the Turks, forcing them out of Serbia and Albania and concluding a peace with Sultan Murad II. Wladyslaw then broke the peace and pushed farther into the Balkans. He was killed during the ensuing Battle of Varna, and the Poles and Hungarians were defeated. 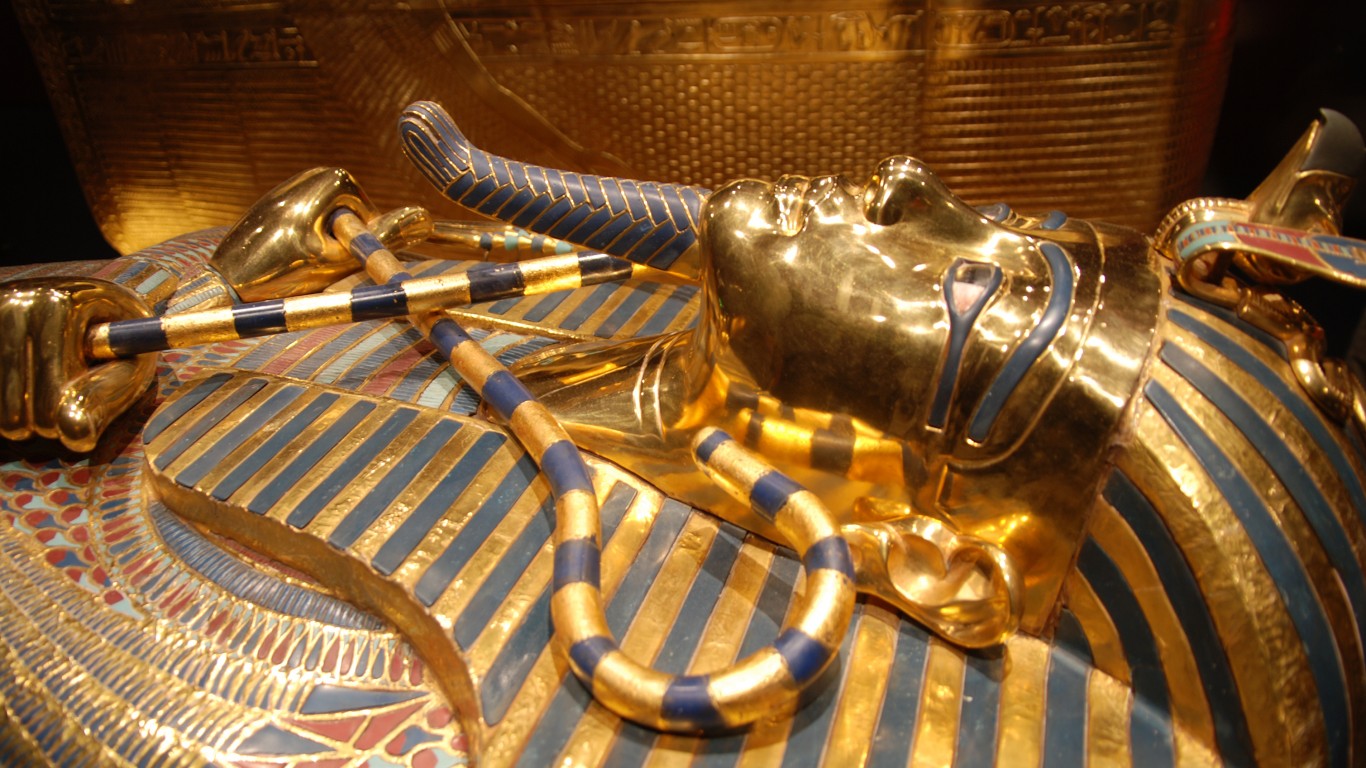 Tutankhamun – “King Tut” – became famous after his intact tomb that was found by English archeologist Howard Carter in 1922. During his lifetime, Tutankhamun restored the temples, images, and privileges of the former gods of Egypt and returned the country to polytheism. Tutankhamun died in his 19th year without designating an heir. Scientists speculate he most likely died from malaria or some kind of infection. Archeologists found 5,000 artifacts and well-preserved mummies found in the tomb.