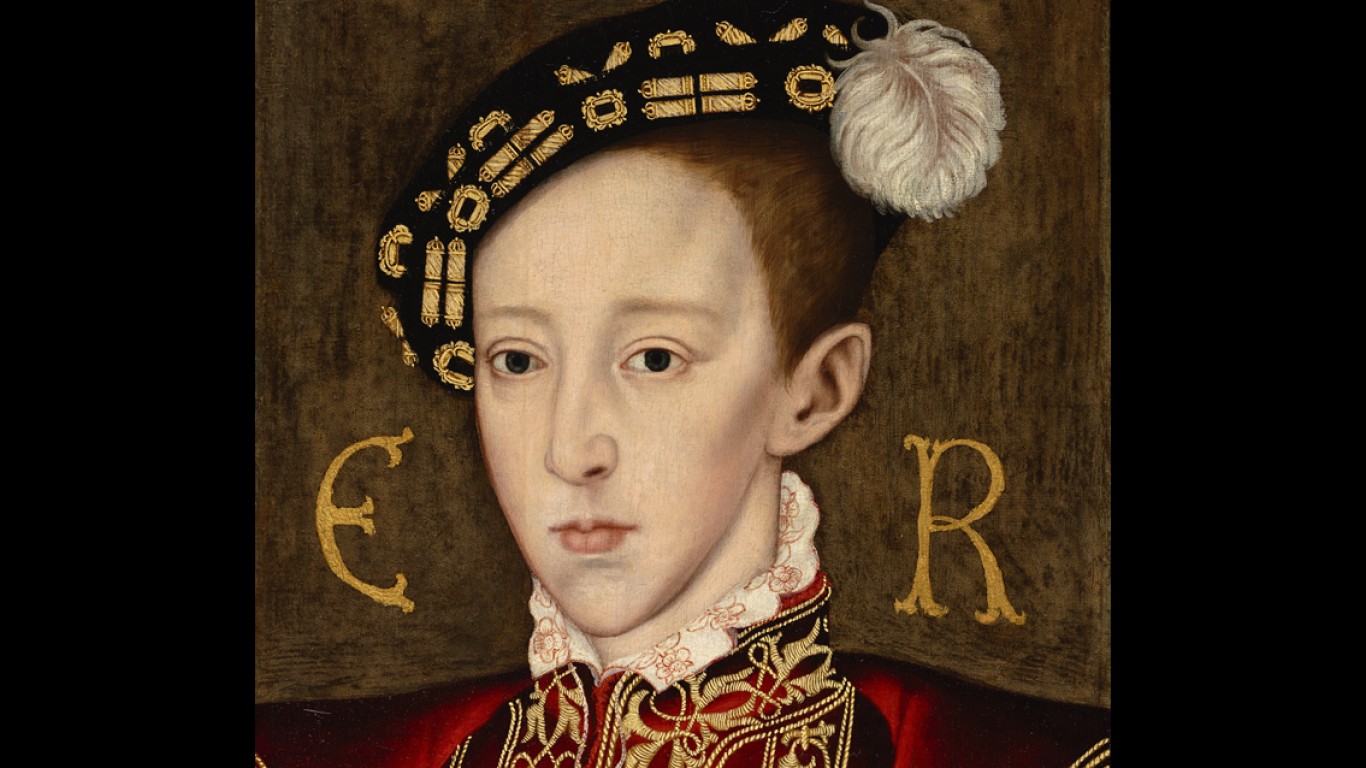 King Edward VI was a sickly child during his brief life. He became king on the death of his father, Henry VIII. Edward was the first English monarch raised as a Protestant. He was better educated than previous kings, taught by tutors from Cambridge. Edward stayed away from court intrigue and infighting and instead focused on reforming the newly created Church of England. He caught tuberculosis at age 16 and died without an heir. 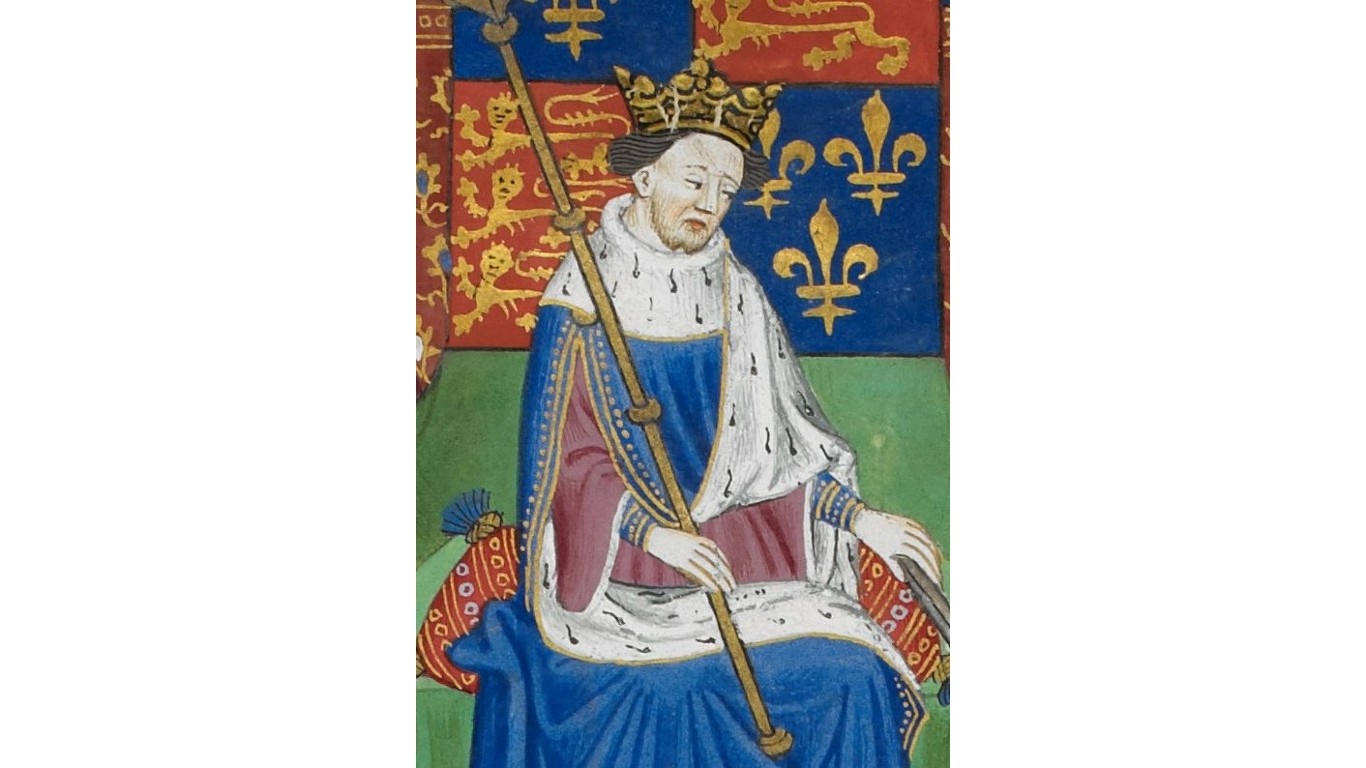 Weak-willed King Henry VI ruled during the Hundred Years’ War with France and then battled internal enemies during the War of the Roses. Henry was the only English monarch ever crowned king of France. During Henry’s reign, the king was more concerned about being a pious man and less about uniting England. With the Hundred Years’ going badly for England, friction grew between the royal houses of Lancaster and York. Tensions grew more intense because of the conflict between Henry’s forceful wife Margaret and Richard, the Duke of York. The ensuing War of the Roses went badly for the Lancaster branch of royals. Henry was captured and imprisoned in the Tower of London where it is believed he was murdered.

ALSO READ: The Most Ruthless Leaders of All Time 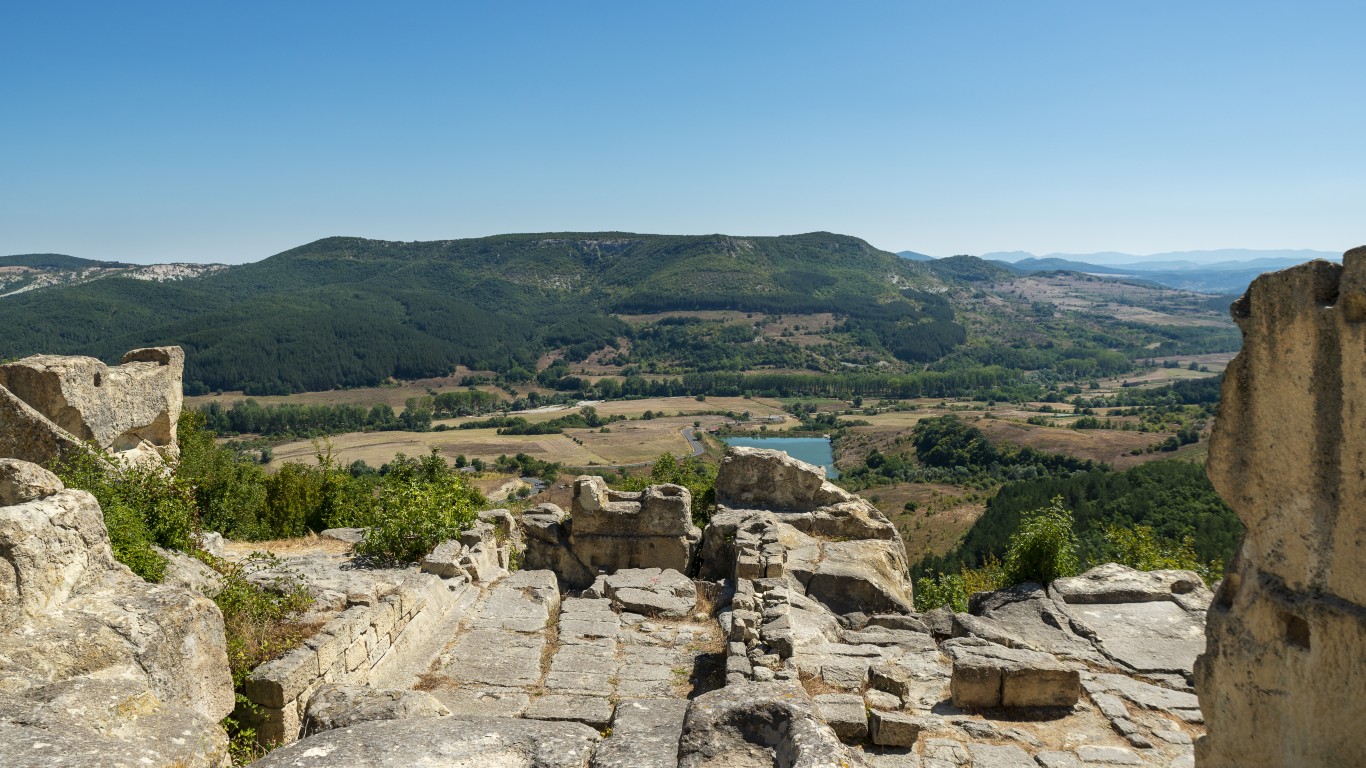 The reign of Kaliman Asen I is noteworthy for the decline in power by the Bulgarian Empire. While the country was ruled by a regency in the early years of his reign, Bulgaria was invaded by the Mongols of the Golden Horde under the famed Batu Khan. The empire’s influence over neighboring Thessalonica and Serbia diminished. The emperor’s power declined as well as in the provinces of the empire. Some scholars believe Kaliman was poisoned to death. 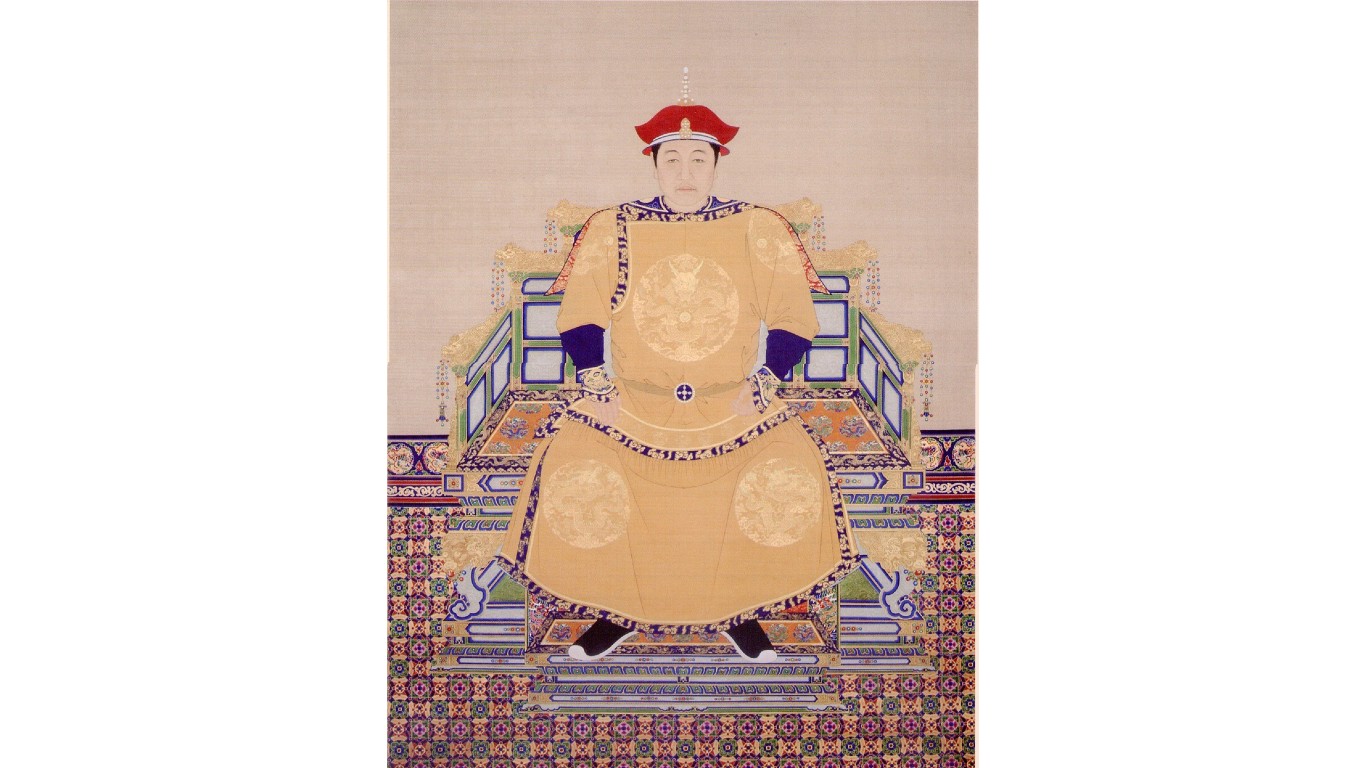 Fulin became the third emperor of China’s Qing Dynasty at 5 years of age following the death of his father. Over the next several years, Fulin ruled under the regency of his uncle until the man died seven years later. The boy emperor tried to fight corruption and consolidate imperial power. Fulin focused on studying science and astronomy and was tolerant of other religions, entertaining the Dalai Lama and taking counsel from Jesuit missionaries. He died from smallpox at age 22. 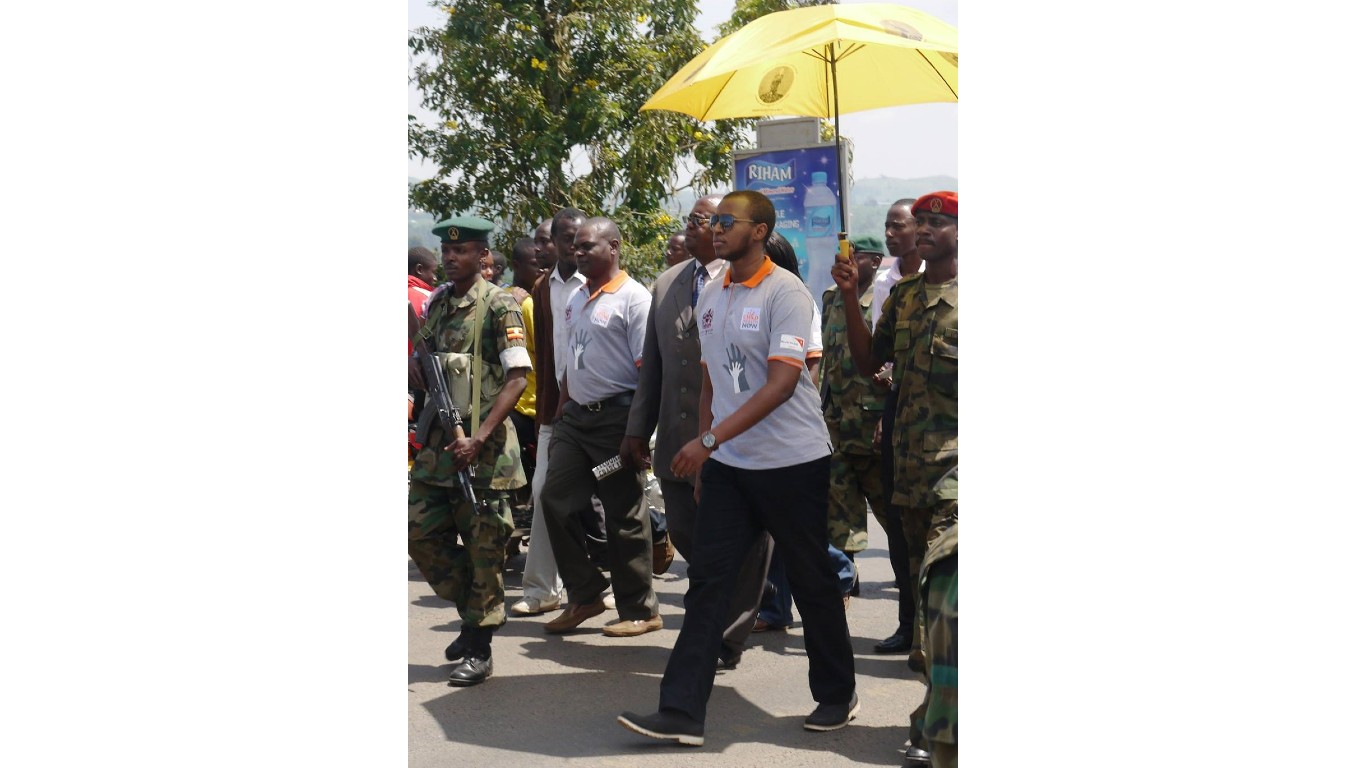 Young monarchs still walk among us today. Oyo, the king of Tooro in Uganda, ascended to the throne in 1995 at age 3 following the death of his father King Patrick Matthew Kaboyo Olimi VII in August 1995, at the age of 49. He officially took charge of the kingdom in 2010. He rules over 3% of Uganda’s 33 million people, though his influence is largely symbolic, because the country is governed by an elected president.