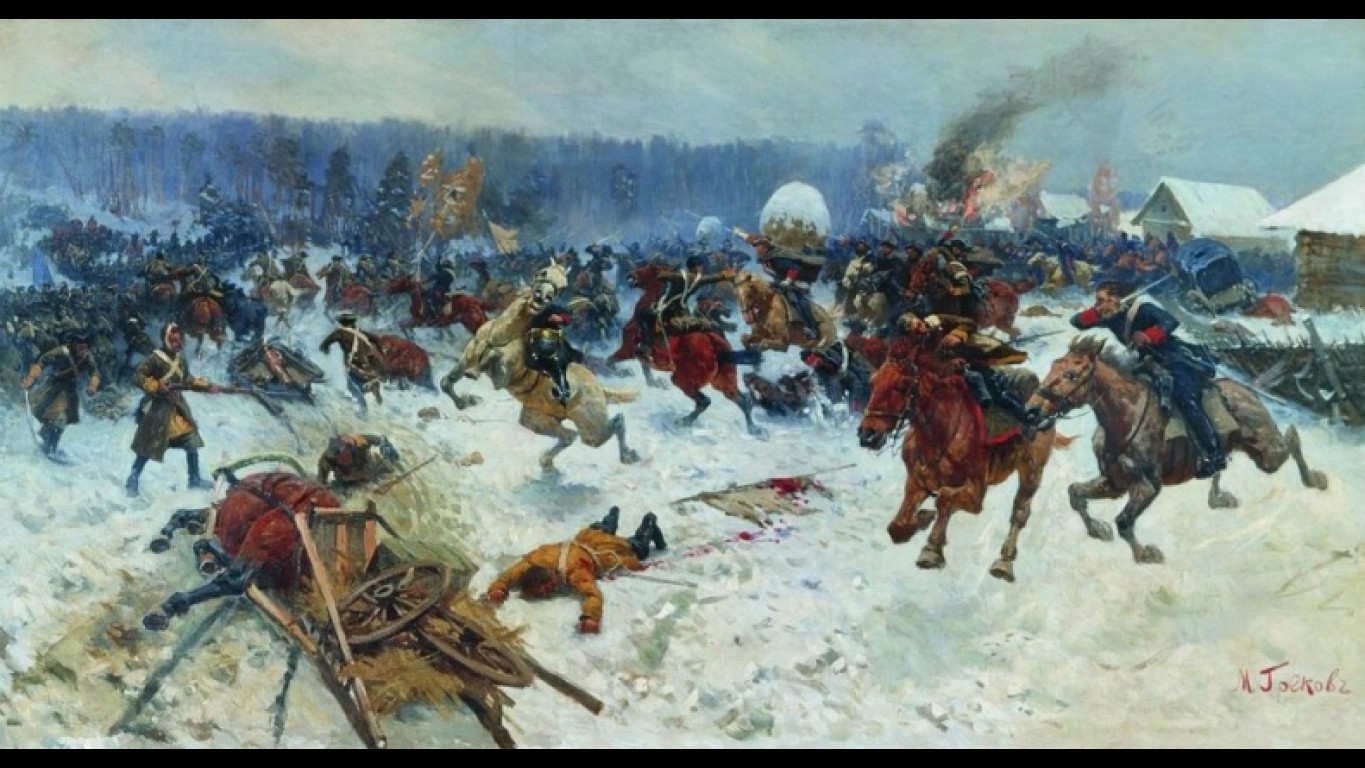 In the early 18th century, Sweden was the dominant power in the Baltic region. Three neighboring kingdoms — Russia, Denmark-Norway, and Saxony-Poland — formed a coalition to attack Sweden. They attacked after King Charles XI died and his 14-year-old son Charles XII was crowned. As the war continued, England and Prussia also joined the Russian coalition, sensing an opportunity to gain more land and resources. Finally, after more than two decades of fighting, Sweden surrendered and forfeited much of its territory and wealth to its opponents. This event helped turn Russia into the world power it is today and damaged Sweden’s influence on the world stage. 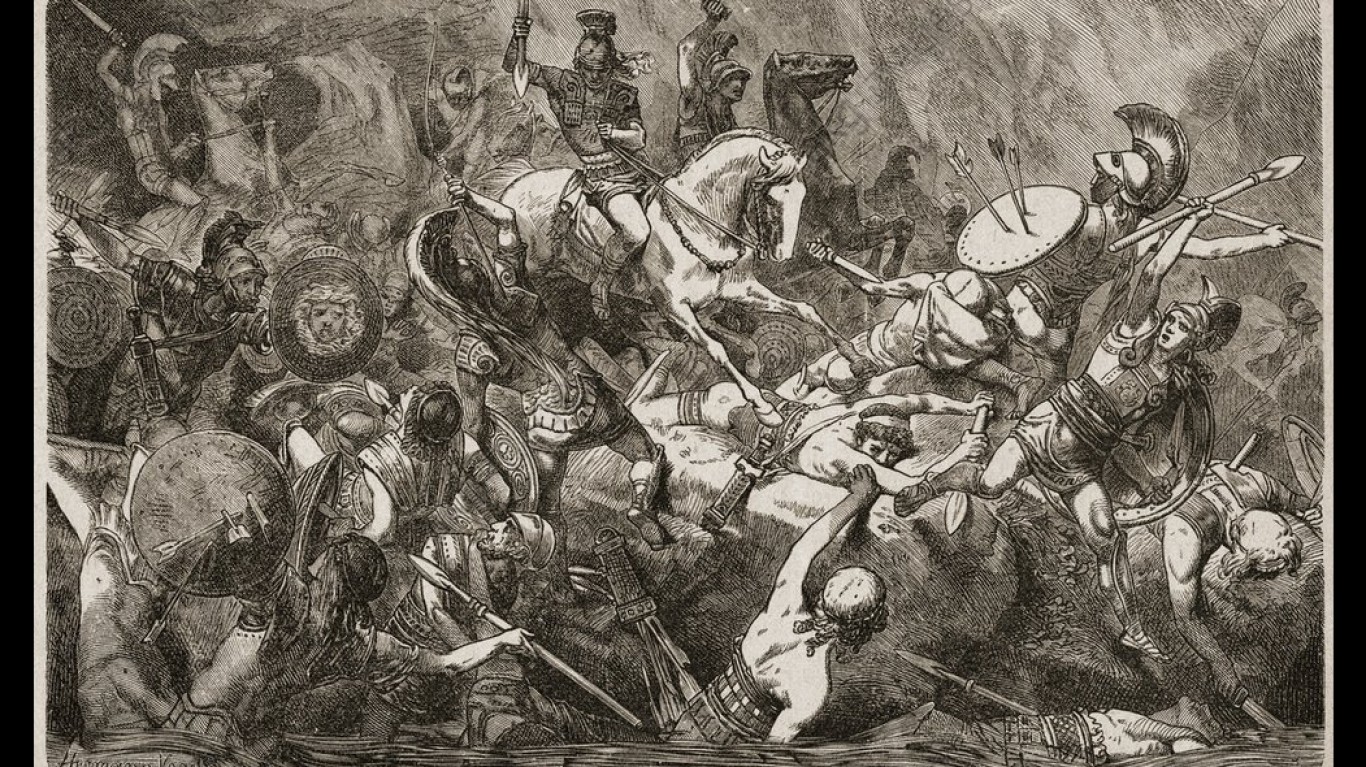 The Peloponnesian War was a conflict between Greek city states — one side led by Athens and the other by Sparta. The two sides had previously been at war, but had agreed to a truce, though the peace between them was full of tension. Eventually fighting reignited when both sides refused to back down and diplomatic efforts to resolve a dispute failed. After a decade of fighting, the two sides signed another truce that lasted six years. Finally, in 405, Sparta’s navy was able to defeat that of Athens thanks to financial help from Persia. Sparta set up a blockade, starving the Athenians and forcing them to surrender. 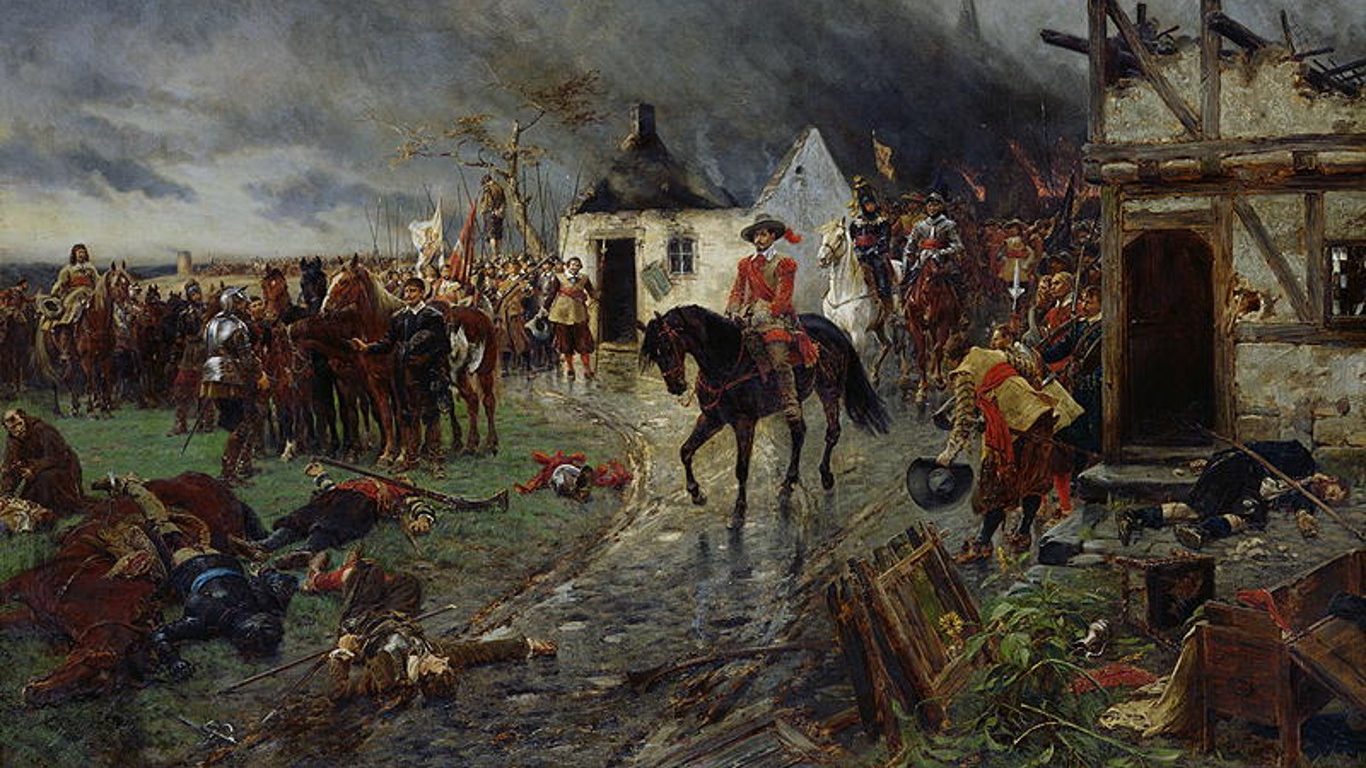 The appropriately-named Thirty Years War was a three-decade long conflict between the Protestants and Catholics of 17th century Europe. Emperor Ferdinand II of the Holy Roman Empire forced his subjects to follow Catholicism, though a previous peace treaty had given Roman subjects the right to follow their own faith. Nobility in what are today Austria and Czech Republic rebelled. After 30 years of fighting, both sides signed the Peace of Westphalia treaty, which drew up boundaries among combatant areas, establishing official borders and shaping the way geopolitics is viewed to this day. 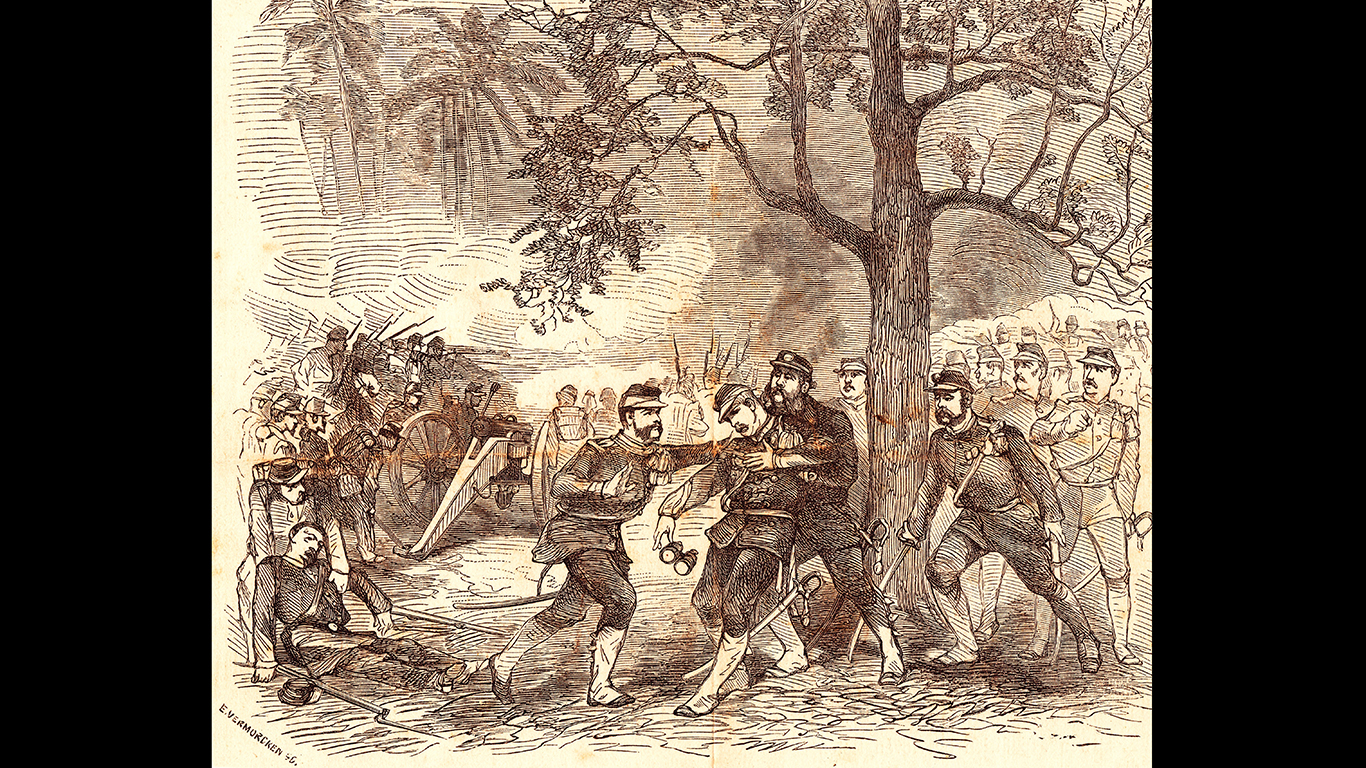 The Aceh War was one of the most drawn out struggles against encroaching colonialism. The Dutch felt they had a claim to Sumatra, a large Indonesian island, but the people in the Aceh region resisted Dutch rule, even after their sultan signed a peace treaty recognizing the sovereignty of the Netherland in the area. Aceh fighters engaged in decades of guerilla warfare with Dutch troops, but they were overmatched. Aceh gained independence in 1949. 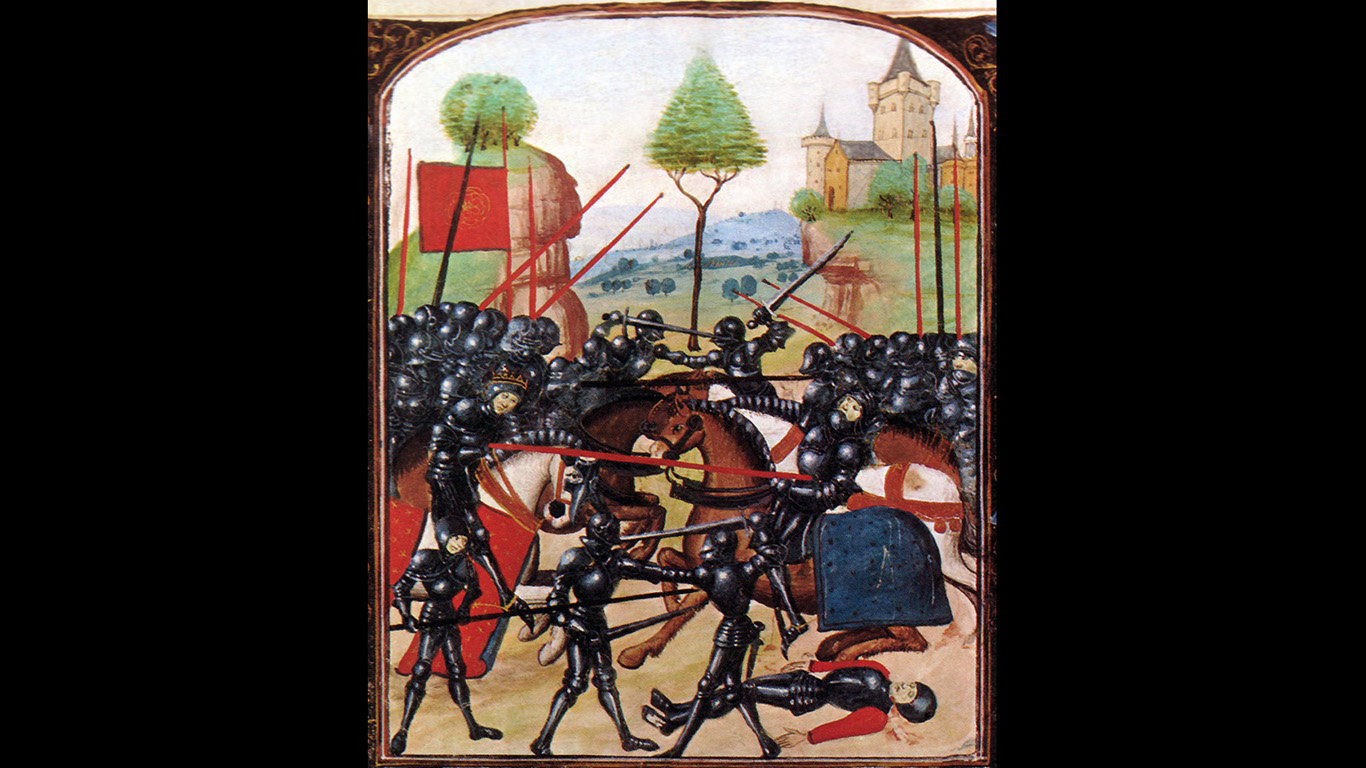 In the Wars of the Roses, families Lancaster and York fought for control of the British throne as Henry VI from the House of Lancaster was mentally ill and unable to rule. Both families were descended from the same line, and each felt entitled to the throne. After decades of battling, York’s Richard III was killed, and Henry VII of the Lancasters was named king. He soon after married a York, uniting the houses and ending the war. This conflict inspired much of George R.R. Martin’s novel series “A Song of Ice and Fire,” which became HBO’s hit series “Game of Thrones.” Even the names of the warring families, Lancaster and York, were used to create the Lannister and Stark names in the novels.