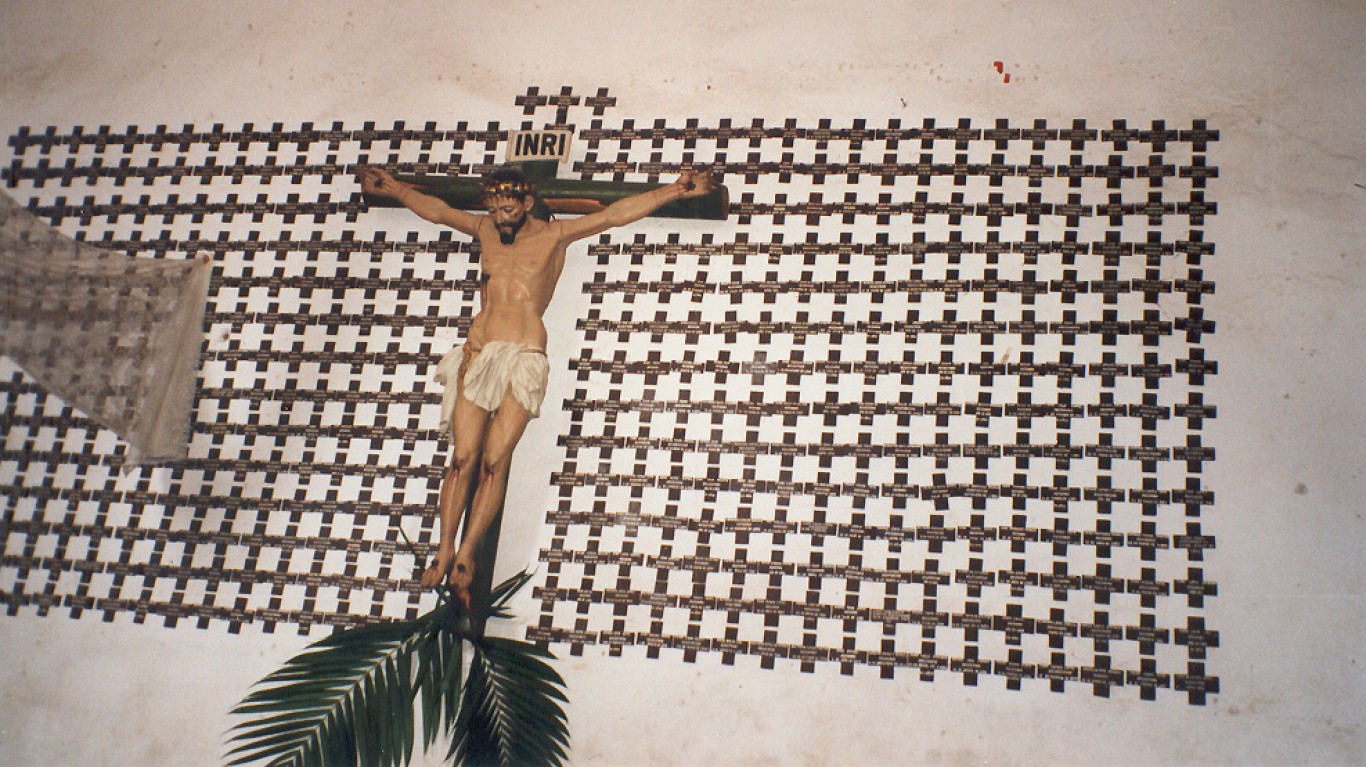 Six years after a U.S.-backed coup in Guatemala deposed the country’s democratically-elected leader, the Guatemalan Civil War began. Guerilla troops began attacking government forces, kickstarting a 36-year conflict marked by kidnappings, torture, executions, and violence — particularly against Mayans in the country. Though the power in Guatemala frequently changed hands, either via election or coup, the war raged on until 1996, when Alvaro Arzu negotiated a peace deal. 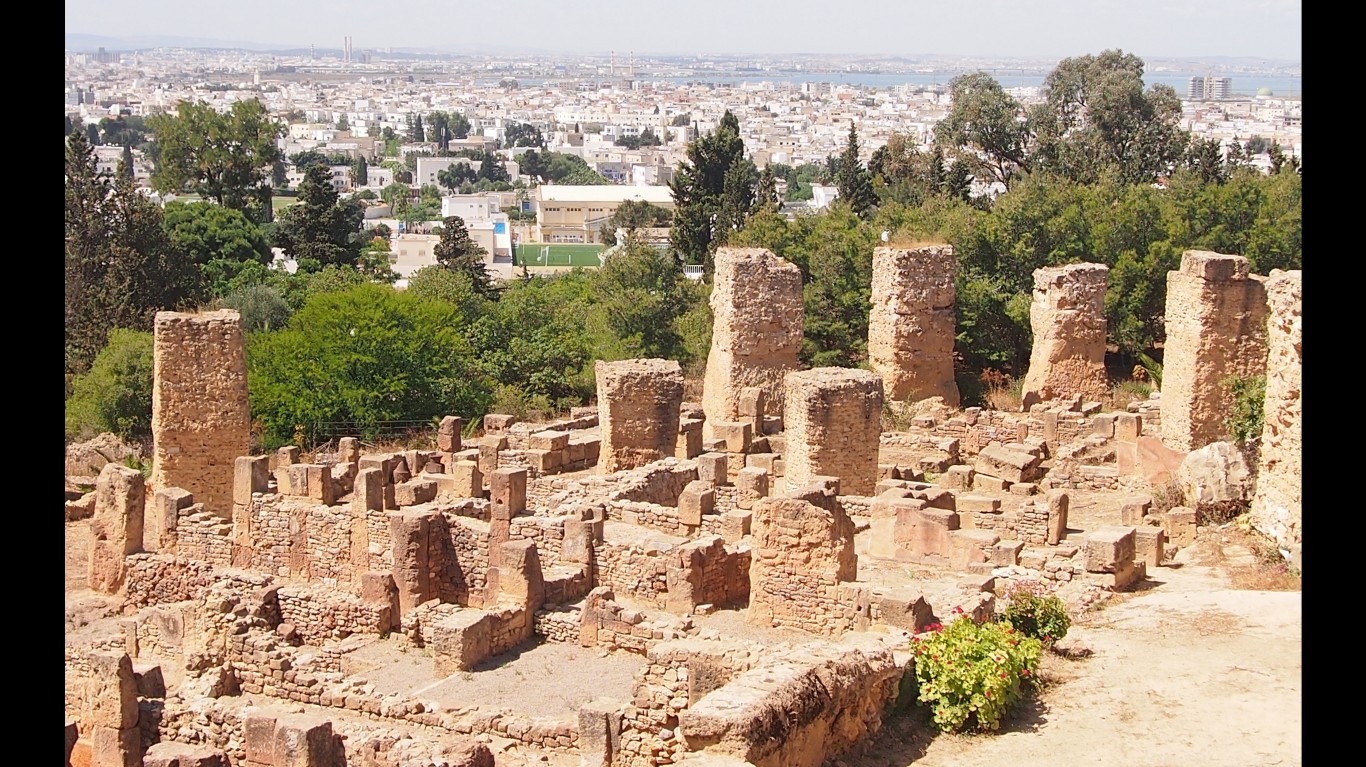 Like the first World War, the Punic Wars began with fighting among smaller factions that escalated when larger allies, namely Rome and Carthage, joined the battle. The war was over control of the previously-split island of Sicily. Though Carthage was wealthier and had more battle experience, many of its leaders were corrupt and embezzled military funds. Mercenaries went unpaid, and Rome was able to defeat the powerful Carthaginian navy. Rome eventually defeated Carthage, destroying the city-state and replacing it as one of the most powerful entities in the world.

ALSO READ: 20 Companies Profiting the Most from War 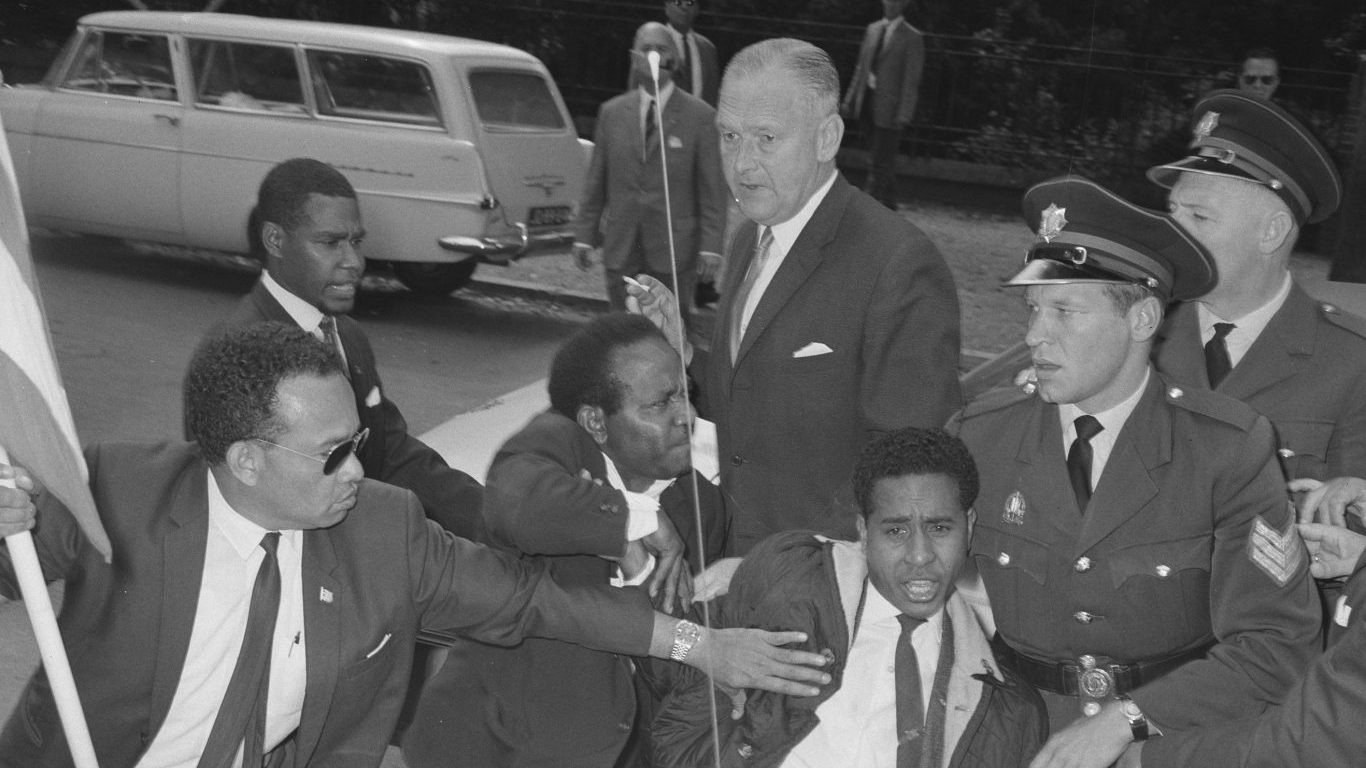 Since the Netherlands left West Papua in the 1960s, turning power in the area over to Indonesia, residents of West Papua formed the Free Papua Movement that has fought a civil war for independence. In December 2018, 31 people were killed in an attack claimed by the movement. The Free Papua Movement claims it attacked Indonesian soldiers, but Indonesian authorities say those killed were construction workers. 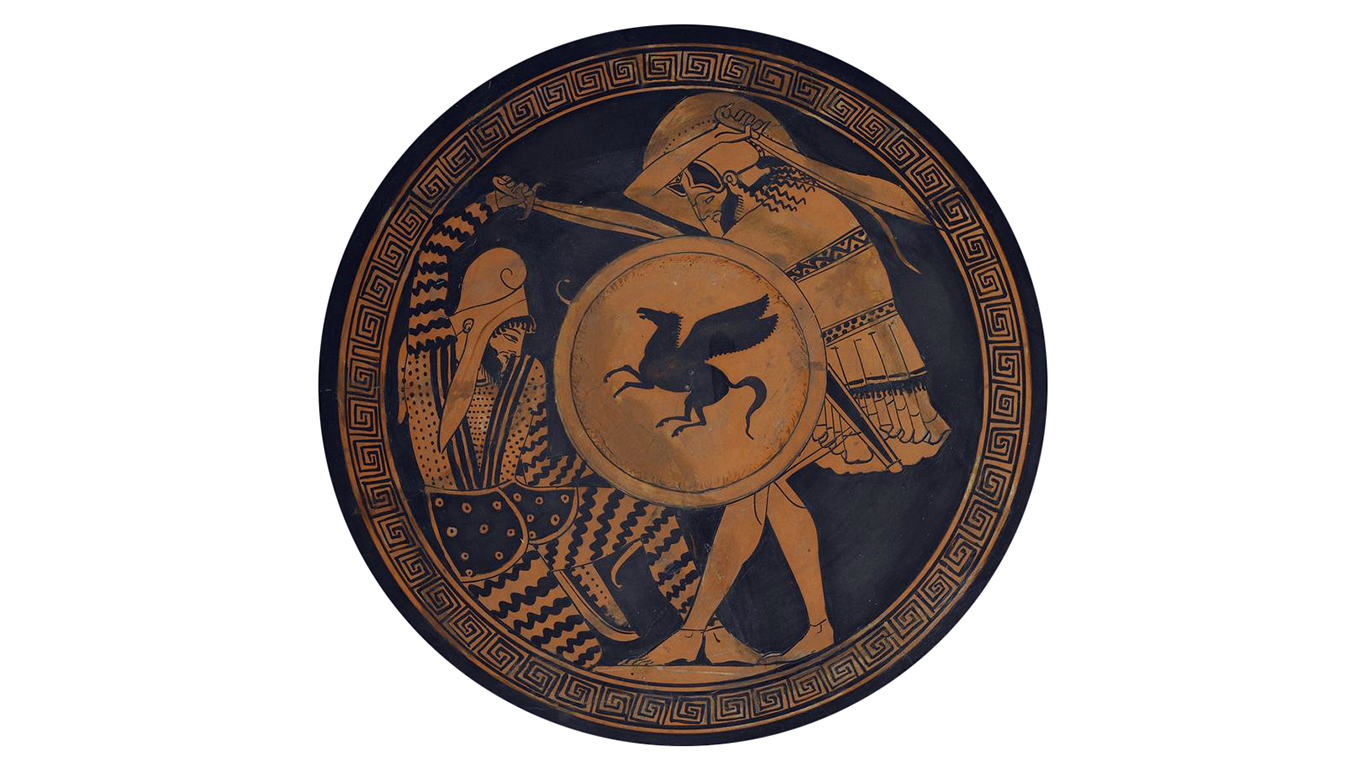 An uprising of Greek city states against Persia led to one of the longest and bloodiest wars of the ancient world. The Persians easily repelled the assault, but since Athens had sent ships in support of the rebellion, Persian leader Darius used this as an excuse to launch an assault on all of Greece. Though the Persian army was much larger, the Greeks outflanked and outmaneuvered them on land and at sea. The Greeks repelled wave after wave of Persian forces, and after 50 years of fighting, Persia agreed to a peace treaty. 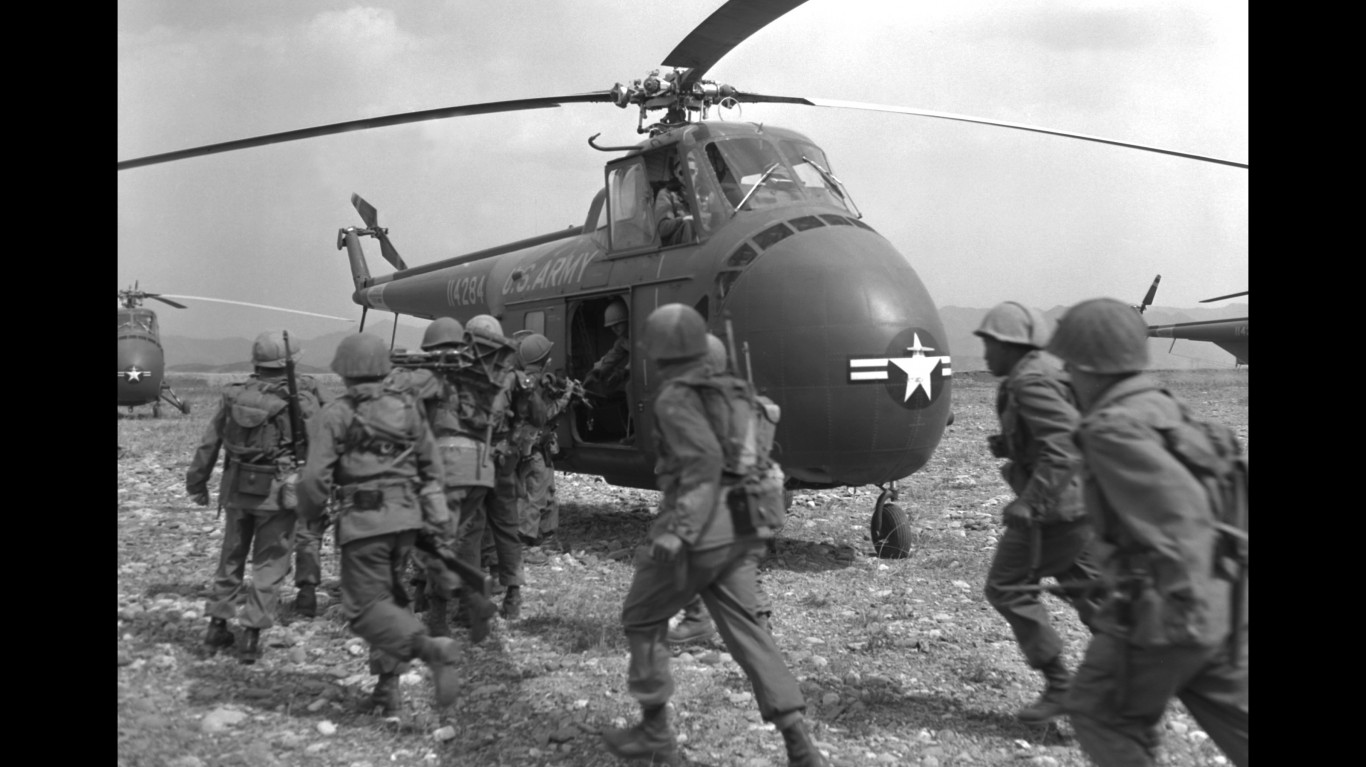 Though the U.S. military is no longer in an active armed conflict on the Korean Peninsula, there was never an official peace treaty signed between North Korea and South Korea, so the countries are still technically at war. Though there have been recent signs of possible improved relationships as the heads of state of North Korea and South Korea met in 2018, tension between the countries is still high and there is no end in sight.