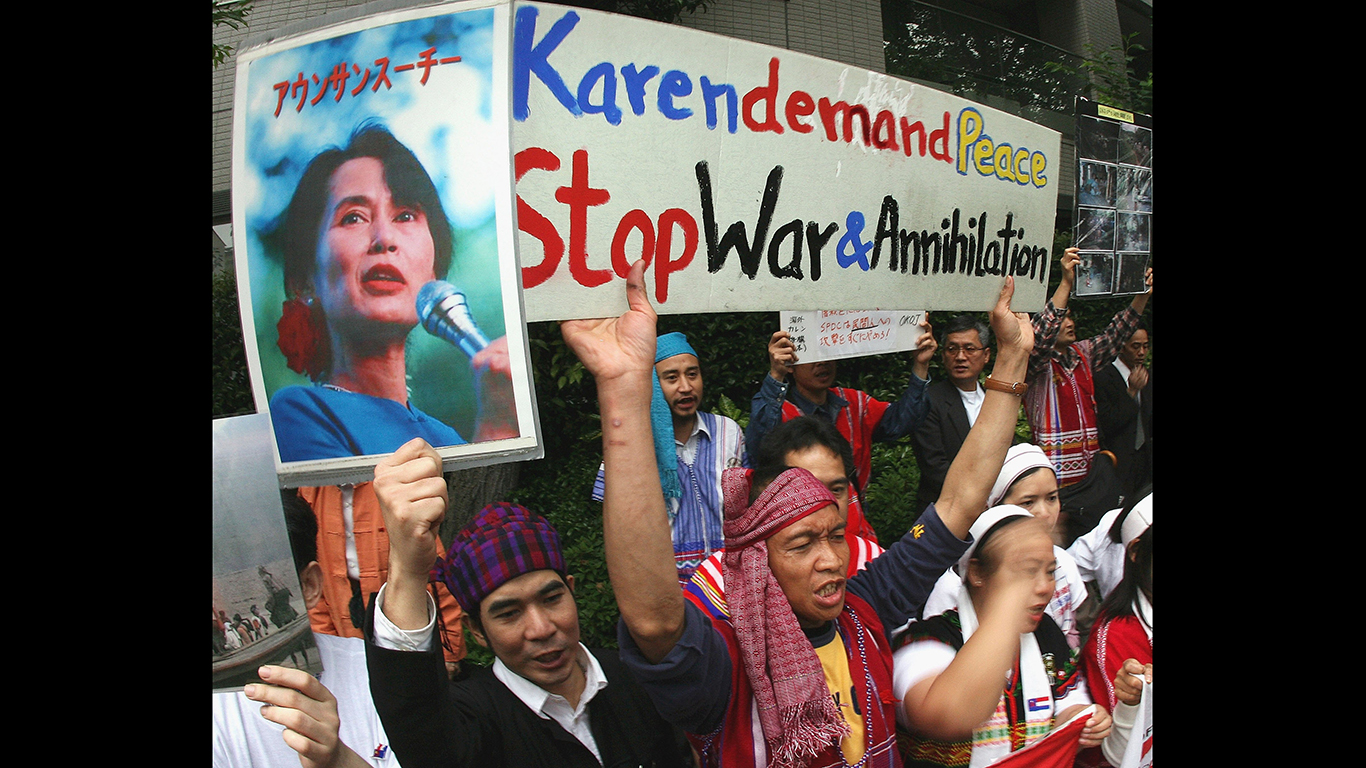 As Burma (today Myanmar) began to set up its own government after gaining independence from the British in 1948, many in the Karen ethnic minority felt they were being excluded from the formation of the government and demanded self-sovereignty. Though there was optimism the conflict could be resolved with the election of Aung Sang Suu Kyi, who is a a Nobel peace prize winner and a popular leader throughout the country, the Karen National Union is still at war with the Myanmar army. The group has dwindled in numbers recently and is carrying out more guerilla attacks than full out battles. 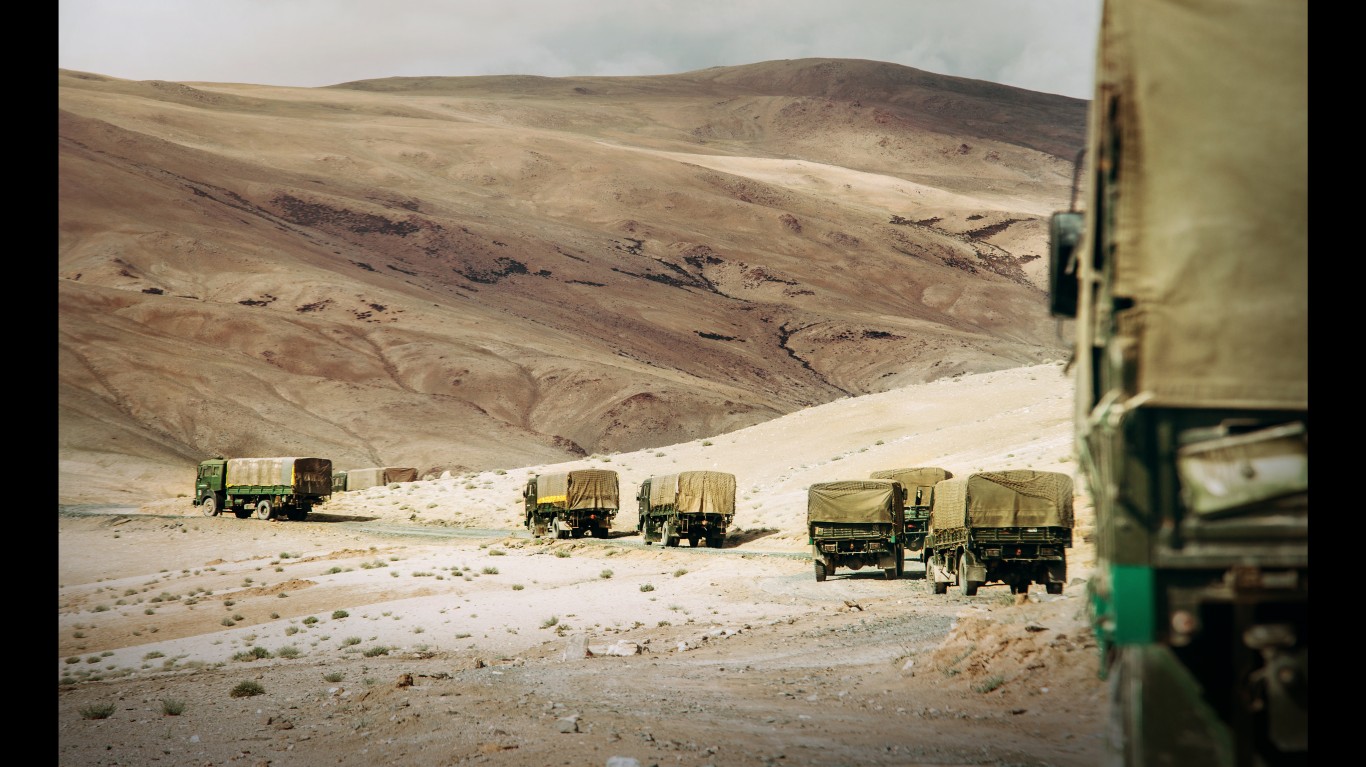 Another conflict that started after the end of World War II and has not yet concluded is the Kashmir conflict, which still divides two of the largest countries in the world, India and Pakistan. Long-simmering tensions between the sides were reignited recently when Pakistan-based fighters killed dozens of troops in the disputed region of Kashmir. India responded with airstrikes on Pakistani soil. 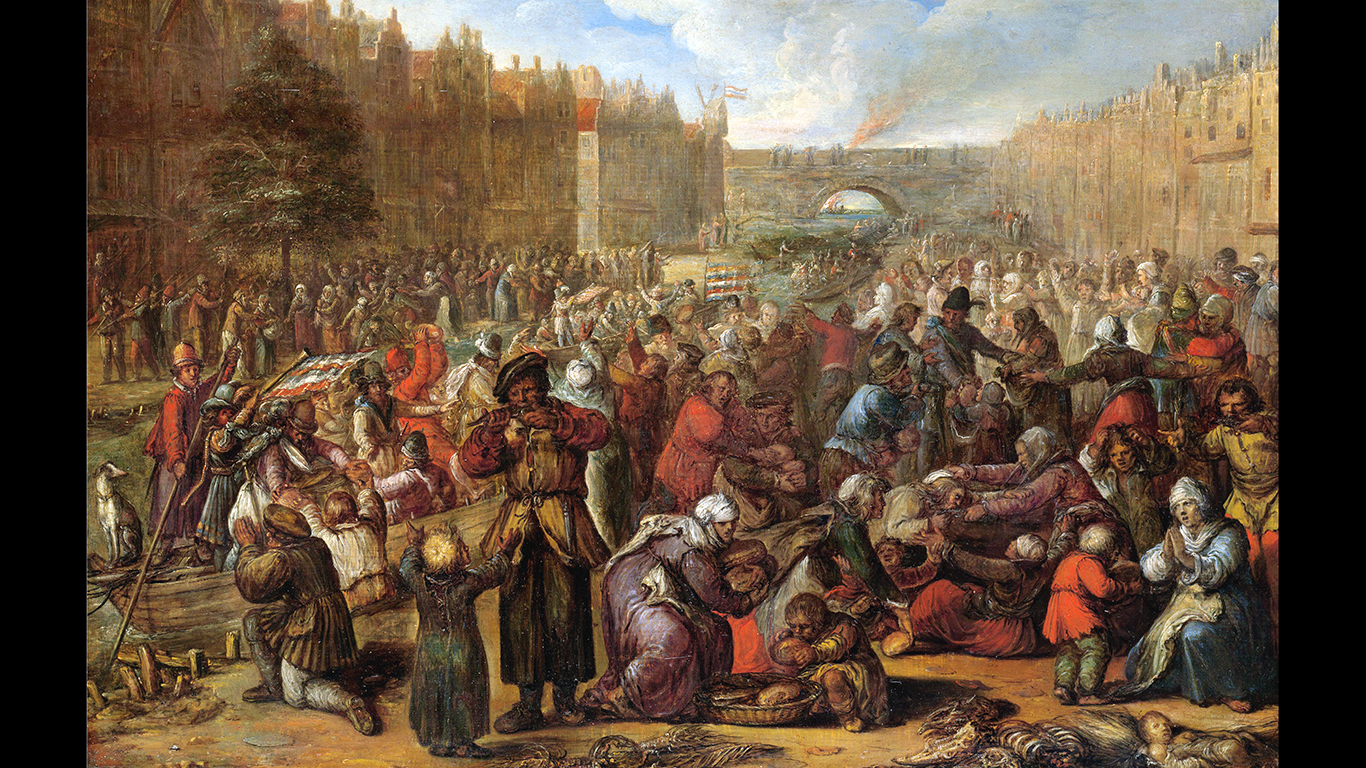 The Dutch War for Independence, also known as the 80 Years War, marked the rise of Protestantism in Europe and signaled the end of Spanish supremacy in the region. After years of Spanish rule, the largely protestant Dutch people began to resent their Catholic rulers, and William of Orange began a revolt. Though Spain had a much larger military, its attention was divided by its battles with England and France and the Dutch scored crucial surprise victories. In the 1630s, the Netherlands allied with France. The two allies pushed into Spanish-controlled territories. After witnessing the combined might of Dutch and French forces, Spanish leaders signed a truce in 1648. 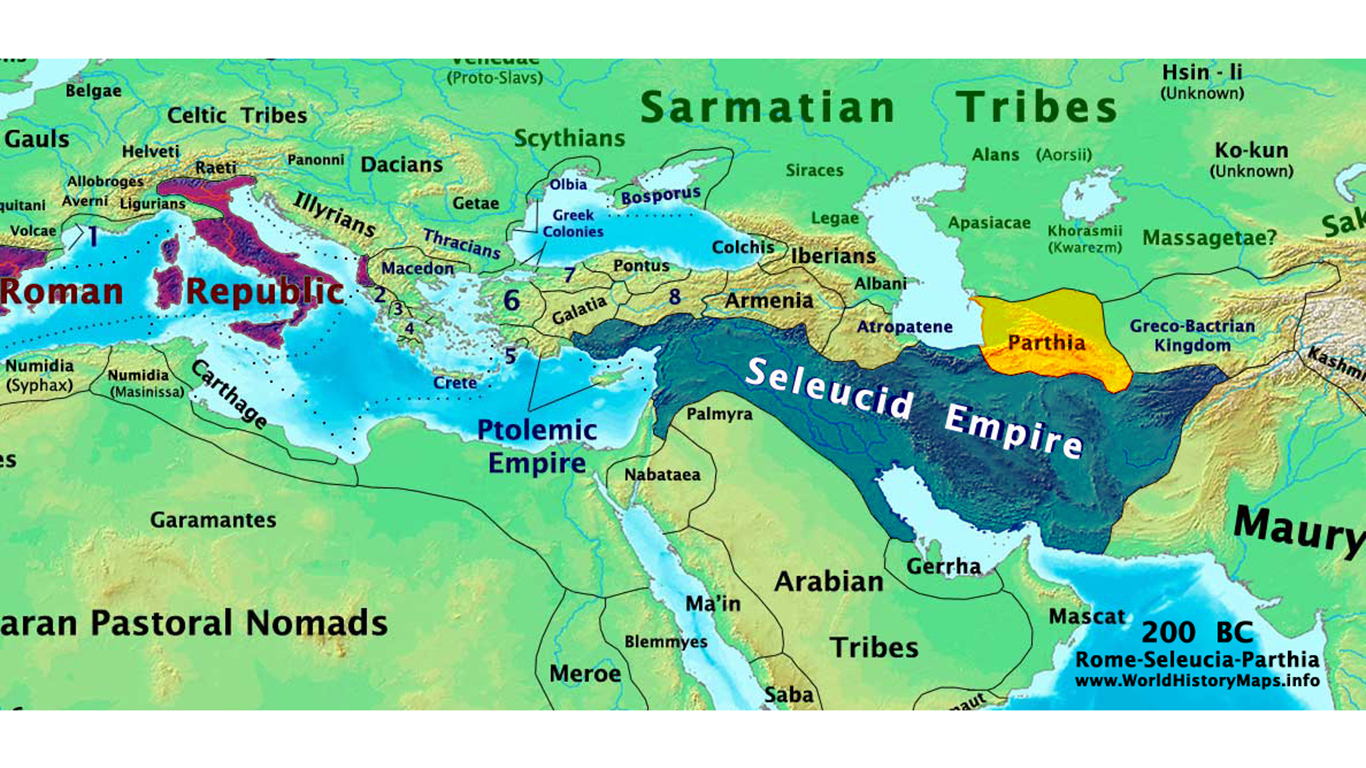 Like many ancient empires, the Seleucid Empire, which ruled from Thrace in Europe to the border of India, faced many internal and external battles that eroded its power. The empire briefly lost control of Parthia (modern Iran), then won it back in a series of battles with the Arsacids, who had taken control of Parthia in 235 B.C. But that was one of many battles the empire had to fight at the time. The Arsacids, under the leadership of Mithridates I, dealt the final blow to the Seleucid Empire, taking nearly all of its territory as well as the rest of Mesopotamia. 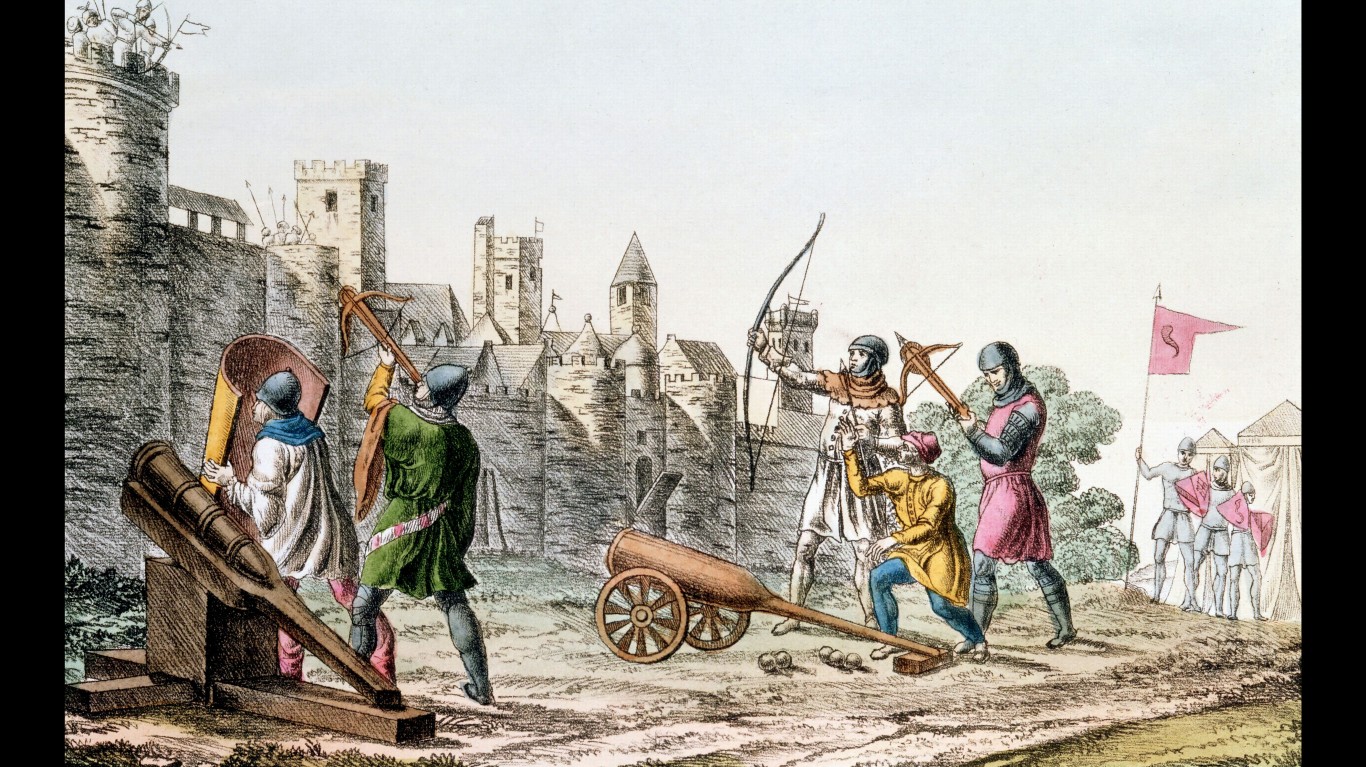 The Hundred Years’ War, to determine who would control what is now France, actually lasted for over a century. For 116 years, House Plantagenet, rulers of England, and House Valois, descendants of earlier French kings, jockeyed for control of the French throne following the death of Charles IV. As Europe’s royal families mixed with one another, claims to titles became complex. The war was intermittent and fought among succeeding rulers. Both sides also had to deal with internal struggles as well as their war with one another. House Valois, led by Charles VII, seized on the opportunity presented by England’s Wars of the Roses and finally won the war.