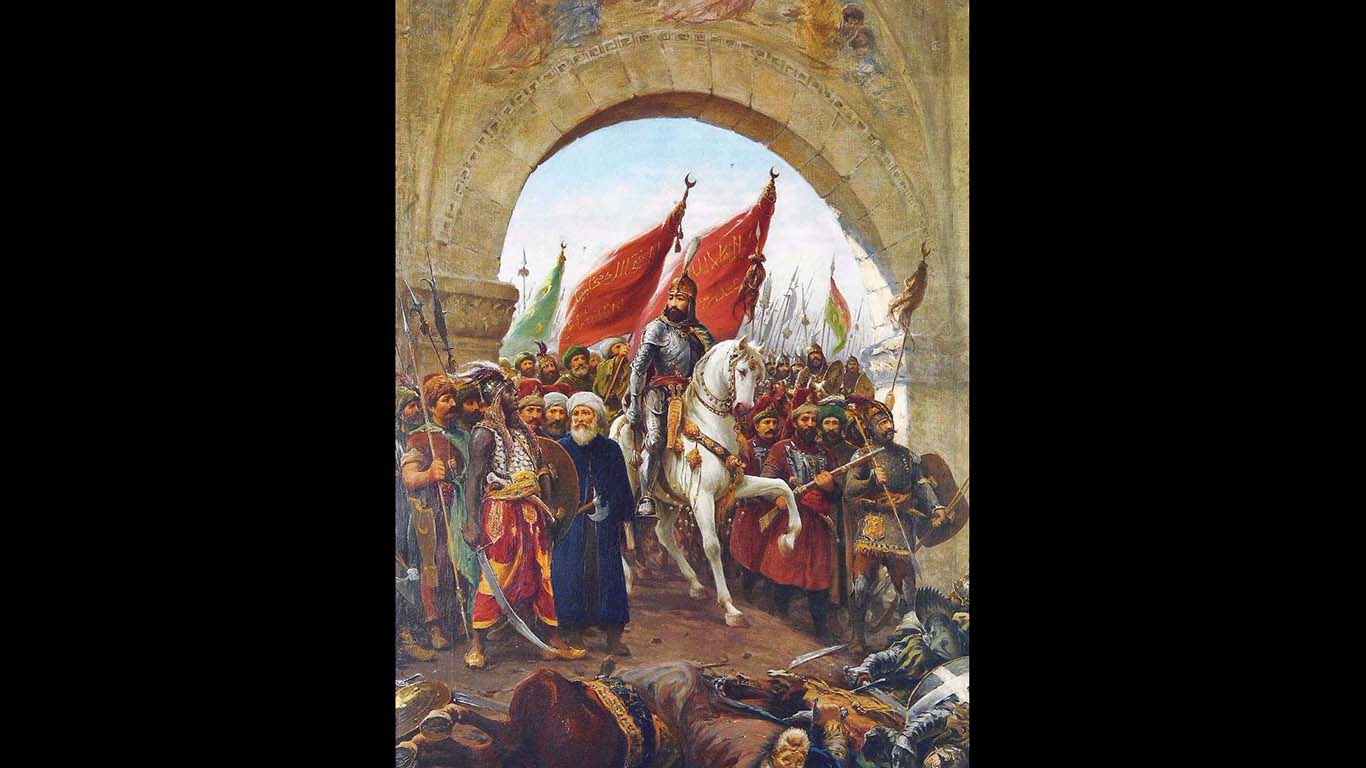 The Byzantine-Ottoman Wars marked the end of the Byzantine Empire, as well as the Middle Ages of Europe. The Ottoman Empire continued to grow during the 13th, 14th, and 15th centuries, while the Byzantine-controlled territory shrank. Ottoman ruler Mehmed II dealt a crushing blow to the Byzantines with the Fall of Constantinople, when he seized the heavily fortified city. 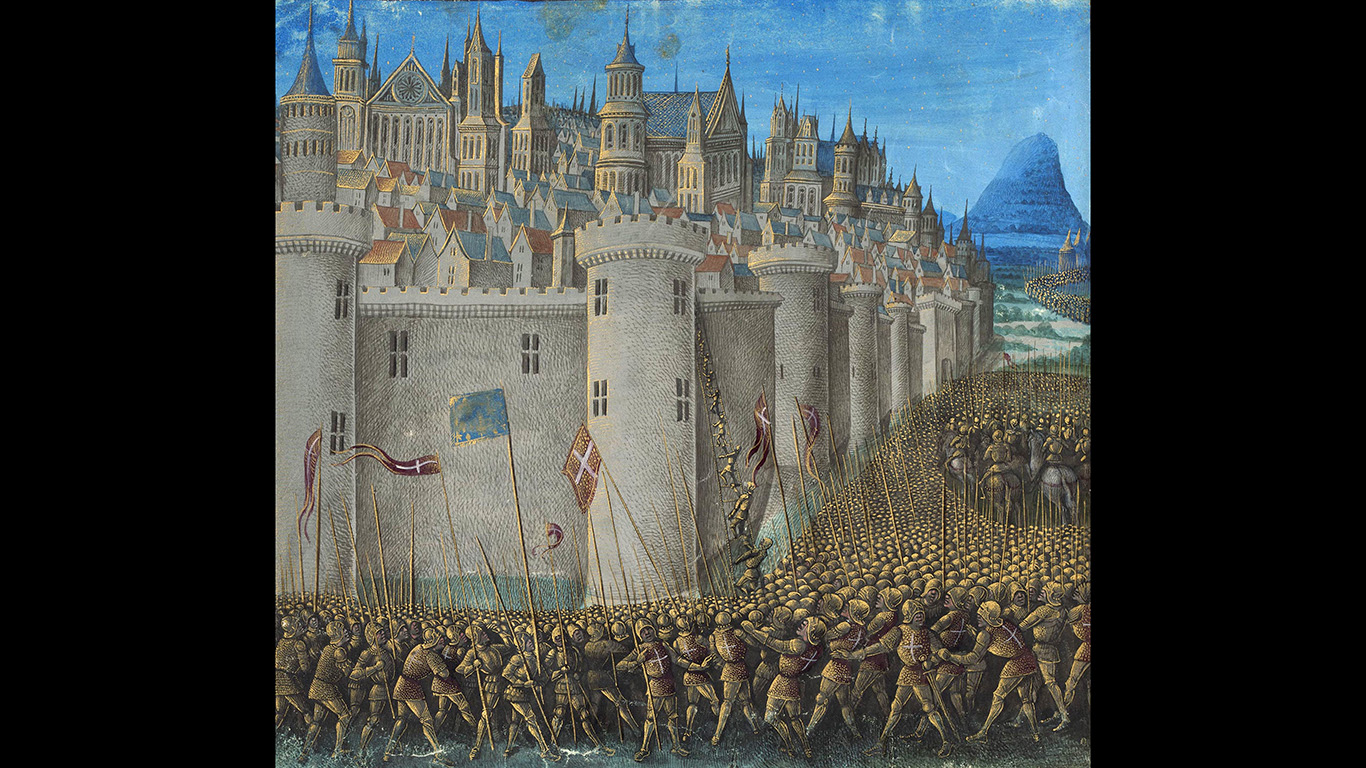 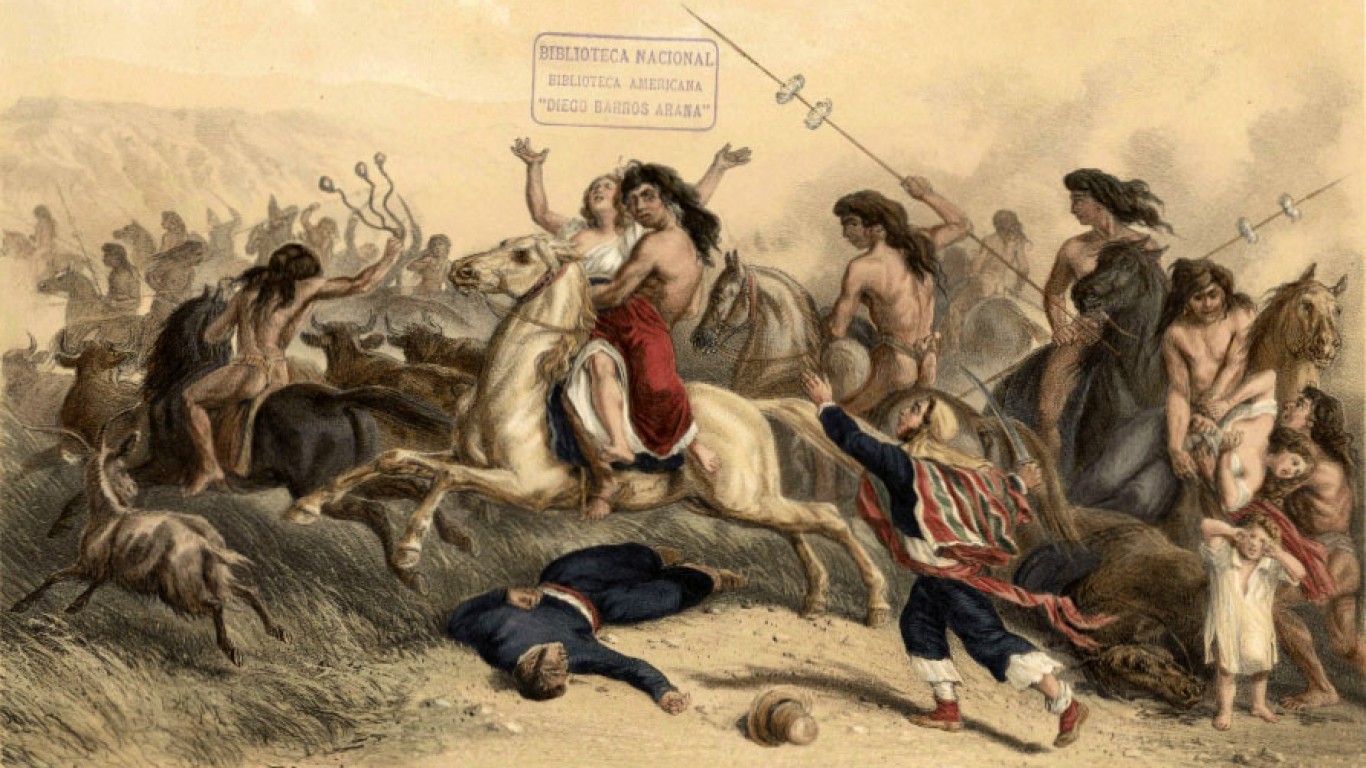 For almost 300 years, the Spanish tried and failed to colonize the Araucanian people, which included the Mapuche, the Picunche, and the Huilliche, of modern day Chile. Though the Spanish conquistadors came to control much of South America, the Mapuche resisted, largely thanks to the natural border of the Bio Bio River. Spain declared peace with Chile and its inhabitants, including the Mapuche, in 1825 and Chile became independent. 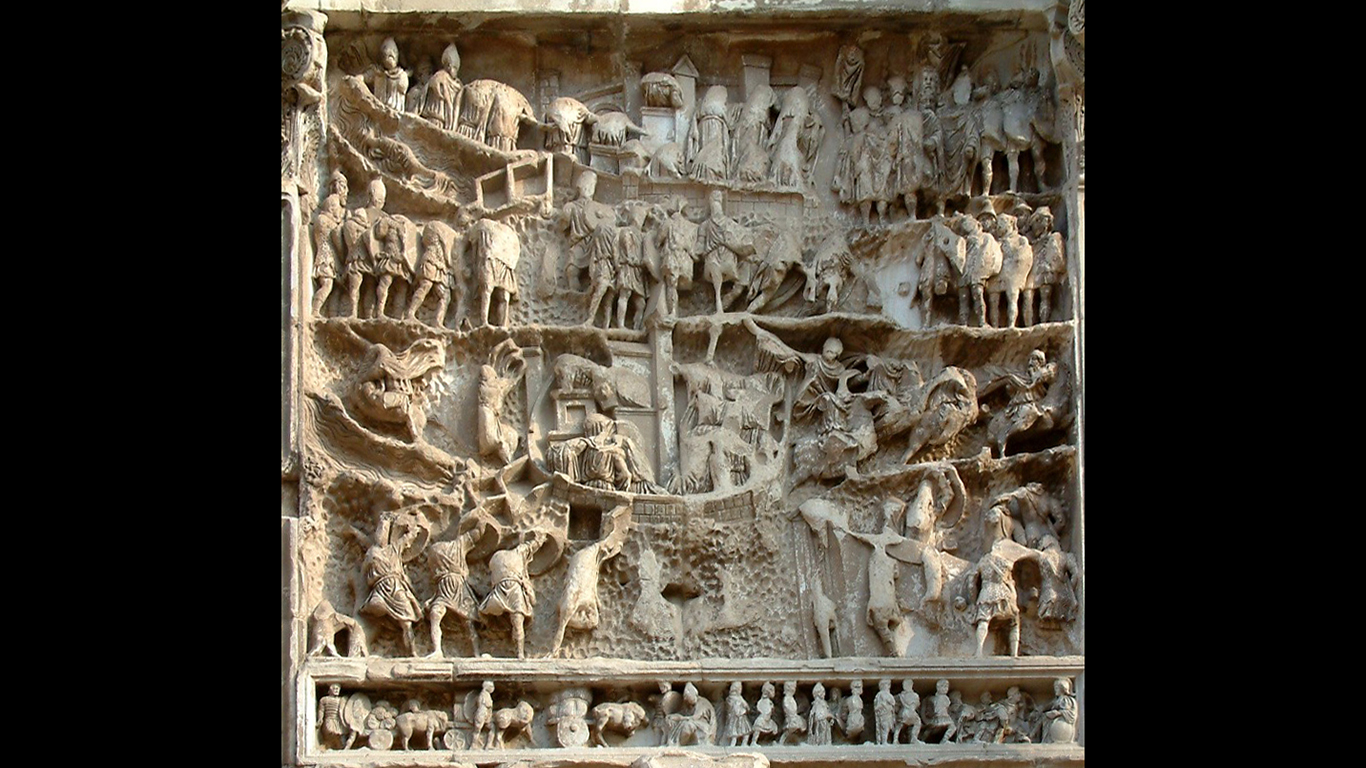 The Persian-Roman Wars went on for so long, they spanned two different Persian empires, the Parthians and the Sassanids. For much of the conflict, cities around the border were taken by one side, then recaptured by the other over and over again, without deep forays into enemy territory. Much of the damage was financial. Both sides spent so much preparing to fight each other they were left vulnerable to other attackers. 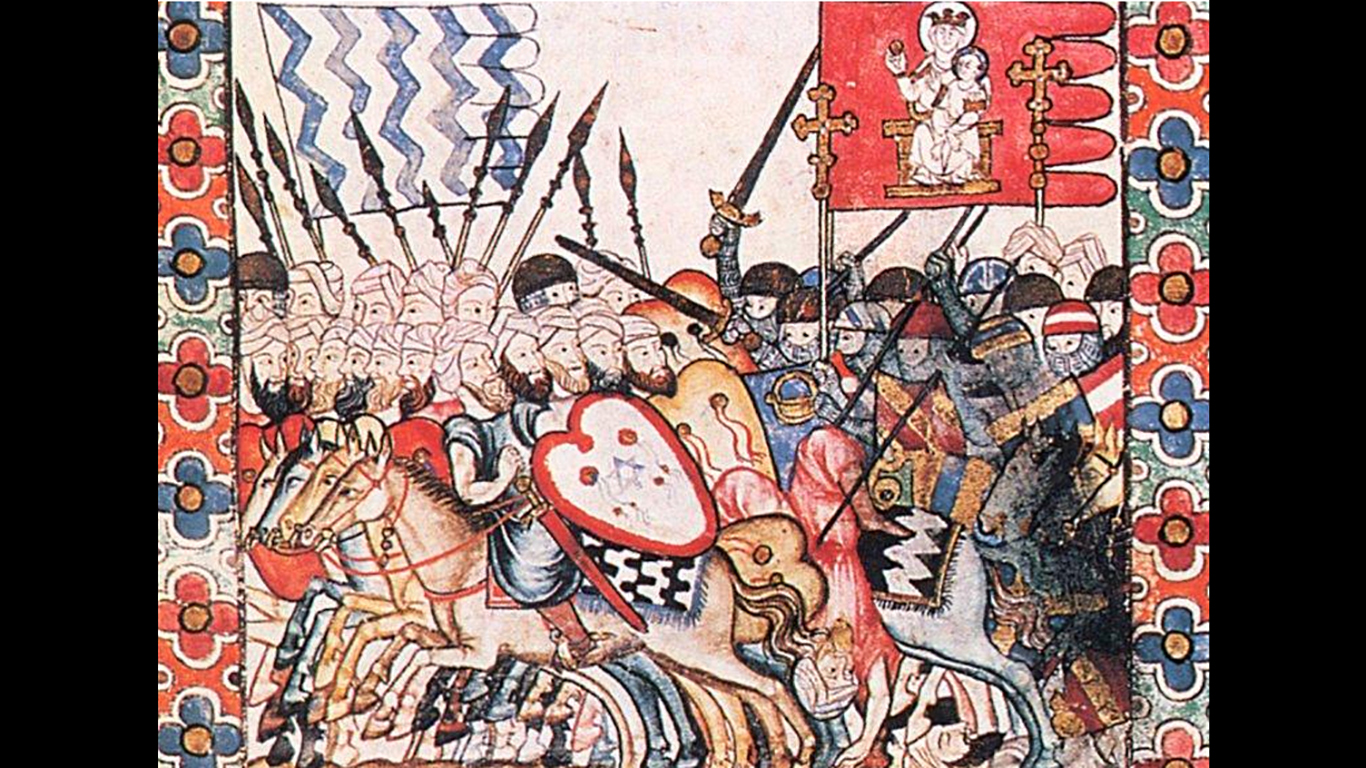 The longest continual war in history was the Iberian Religious War, between the Catholic Spanish Empire and the Moors living in what is today Morocco and Algeria. The conflict, known as the “Reconquista,” spanned 781 years — more than three times as long as the United States has existed. As the Moors crossed the Mediterranean Sea and claimed territory in Europe, Spain was uncomfortable with encroachment by non-Christians and met the Moors in battle. Though it was not part of the Crusades, the war was supported by the Catholic Church. In the 15th century, Moorish power and territory waned. In 1492, the Spanish recaptured Grenada and cemented their status in the region, ending the Reconquista.