Countries Where the Most People Are Killed Defending the Environment 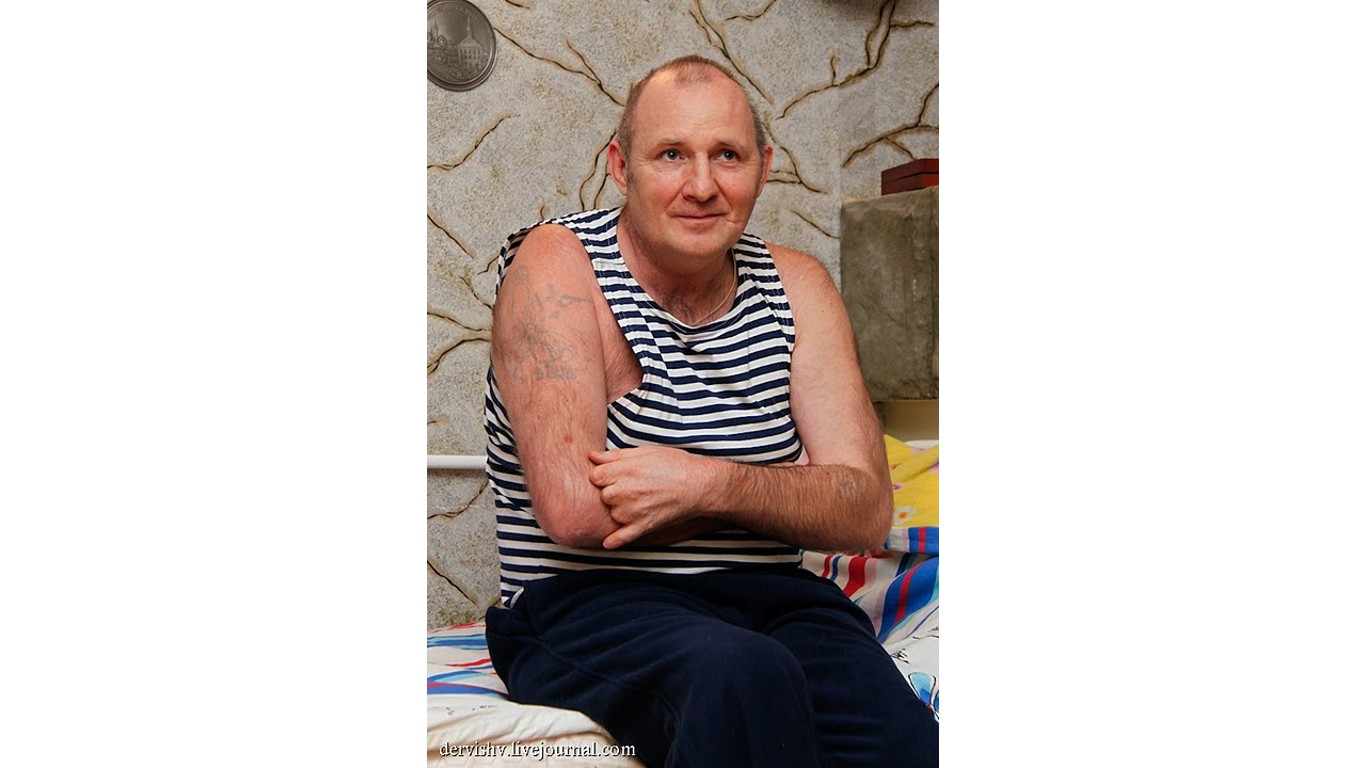 According to a 2017 report from the Virginia-based environmental justice organization Crude Accountability, between 2011 and 2017, Russia “saw a series of killings and attempted killings and criminal prosecutions of environmentalists for their environmental activism.” In most cases, the perpetrators were never punished. Confirmed kills include journalist Mikhail Bekekov, the 55-year-old editor-in-chief of Khimkinskaya Pravda, who was beaten to death in 2013 for his paper’s opposition to razing a forest to make way for a federal highway. 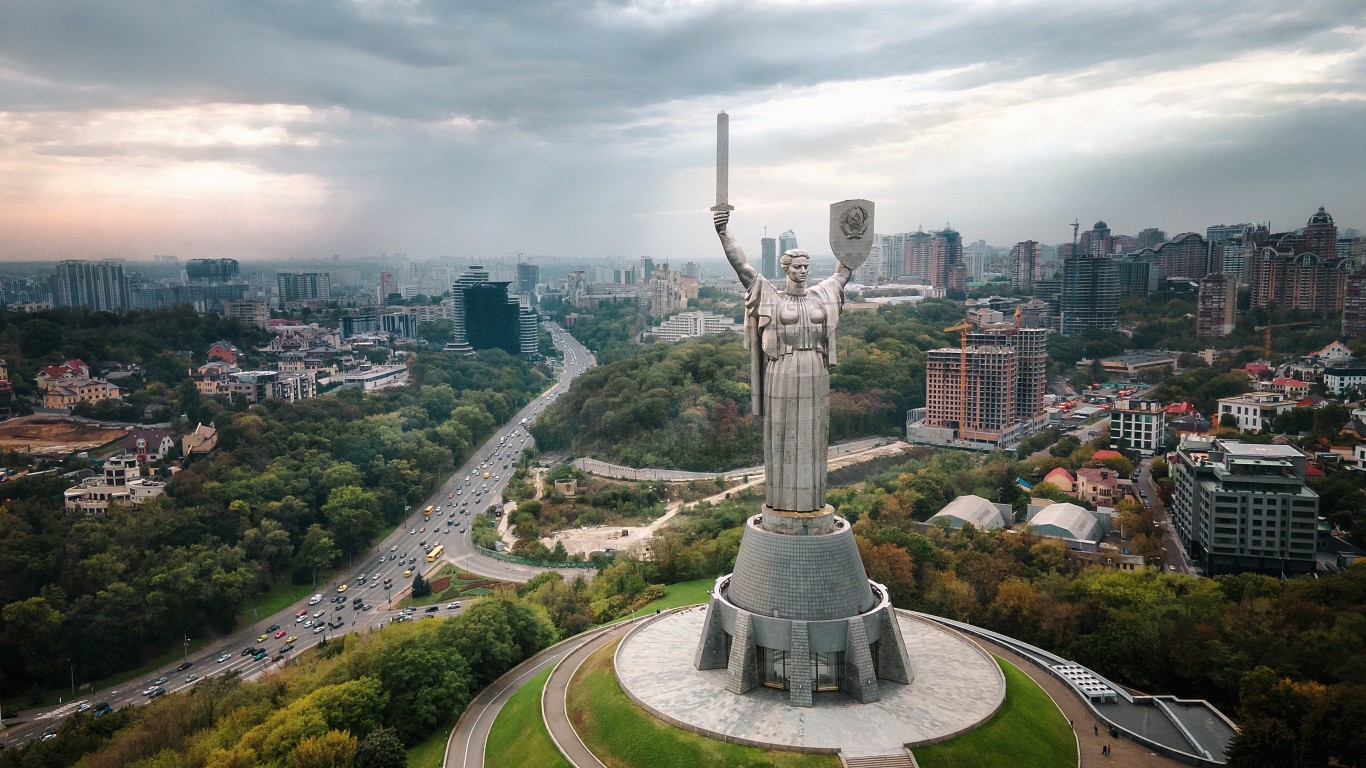 Russia’s invasion of Ukraine has hampered Ukrainians’ environmental movement as activists have been forced to set aside their environmental concerns for the more imminent threat of war. Before the war, at least four killings of eco-activists were recorded in Ukraine. These include the death of Mykola Bychkho, 23, who police say committed suicide but who is believed to have been killed by local authorities for his anti-corruption crusade in the town of Eshkar over the pollution of a local reservoir by a business linked to the town’s mayor.

ALSO READ: The Least Vulnerable Countries Most Prepared for the Climate Crisis 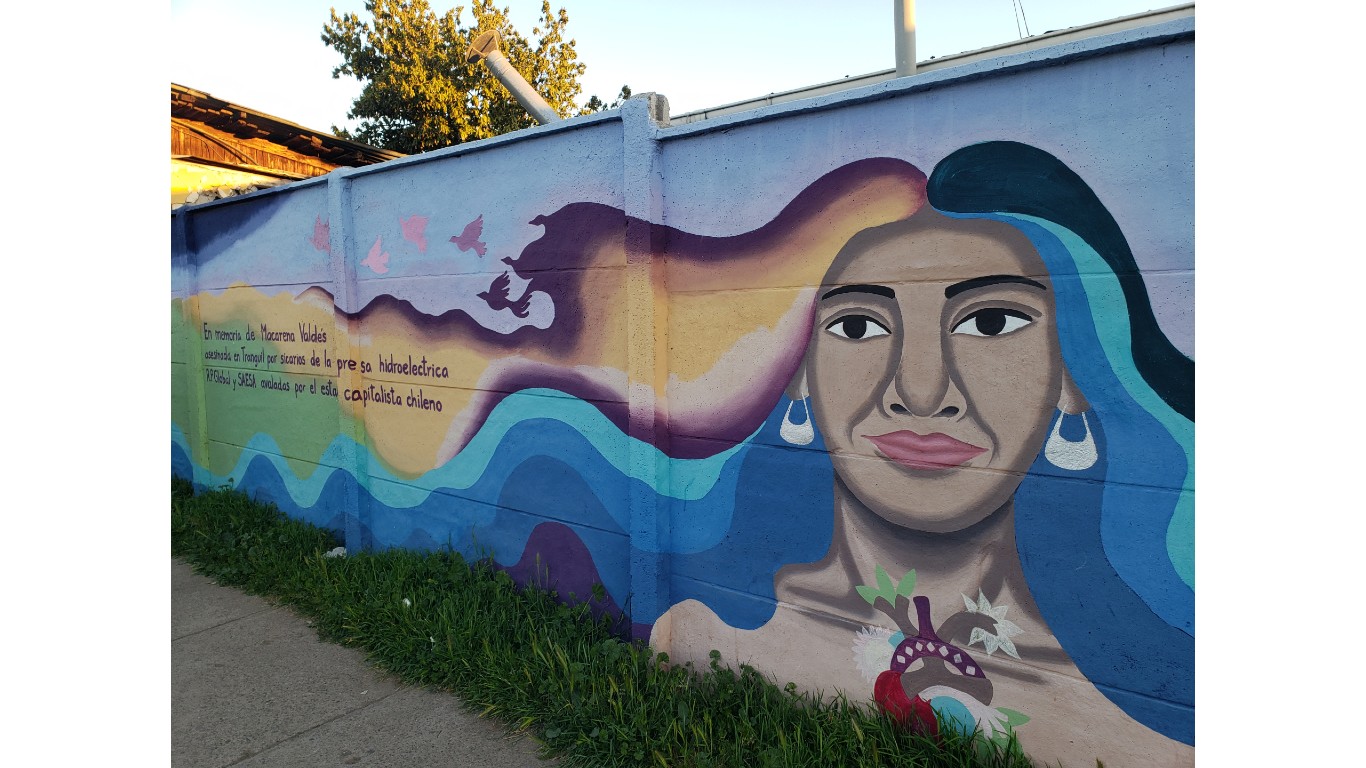 Chile’s most prominent environmentalist movement is rooted in the ongoing conflict with the Mapuche, an indigenous group located in the south-central part of the South American country. Three of the four activists killed for opposing the construction of hydroelectric plants and logging were from the indigenous group. Among them is Macarena Valdéz, 32, who was found dead after receiving threats for her vocal opposition to hydroelectric projects. Police ruled the death a suicide, but an independent forensic investigation found she had been violently murdered. 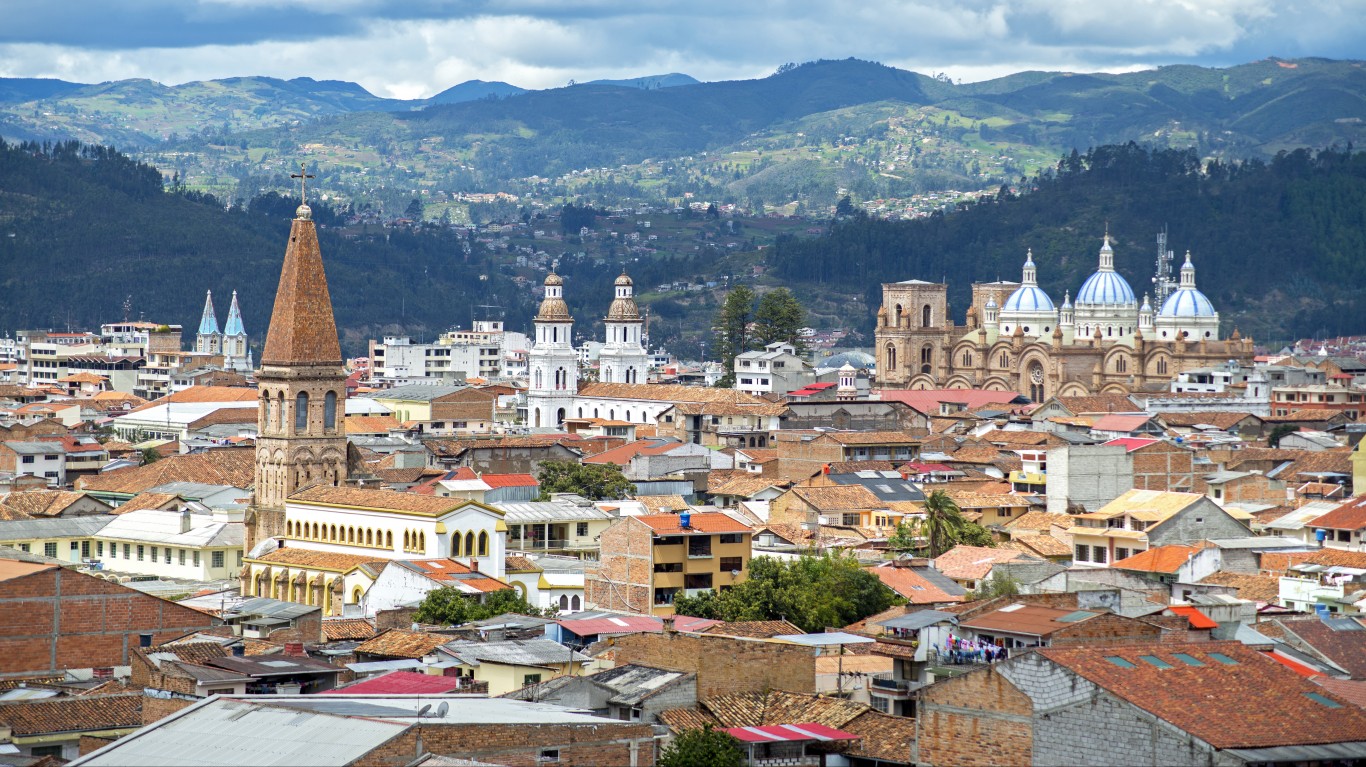 Ecuador’s Alliance for Human Rights identified 449 environmental activists had been subjected to threats, persecution, and assassinations from 2011 to 2021, and that the government either has failed to protect them or was directly responsible for some of the abuses. The murders of activists in this period of time include that of Nange Yeti, a 66-year-old leader from the Waorani Amazonian ethnic group, whose unsolved murdered last year is believed to have been linked to his environmental activism. 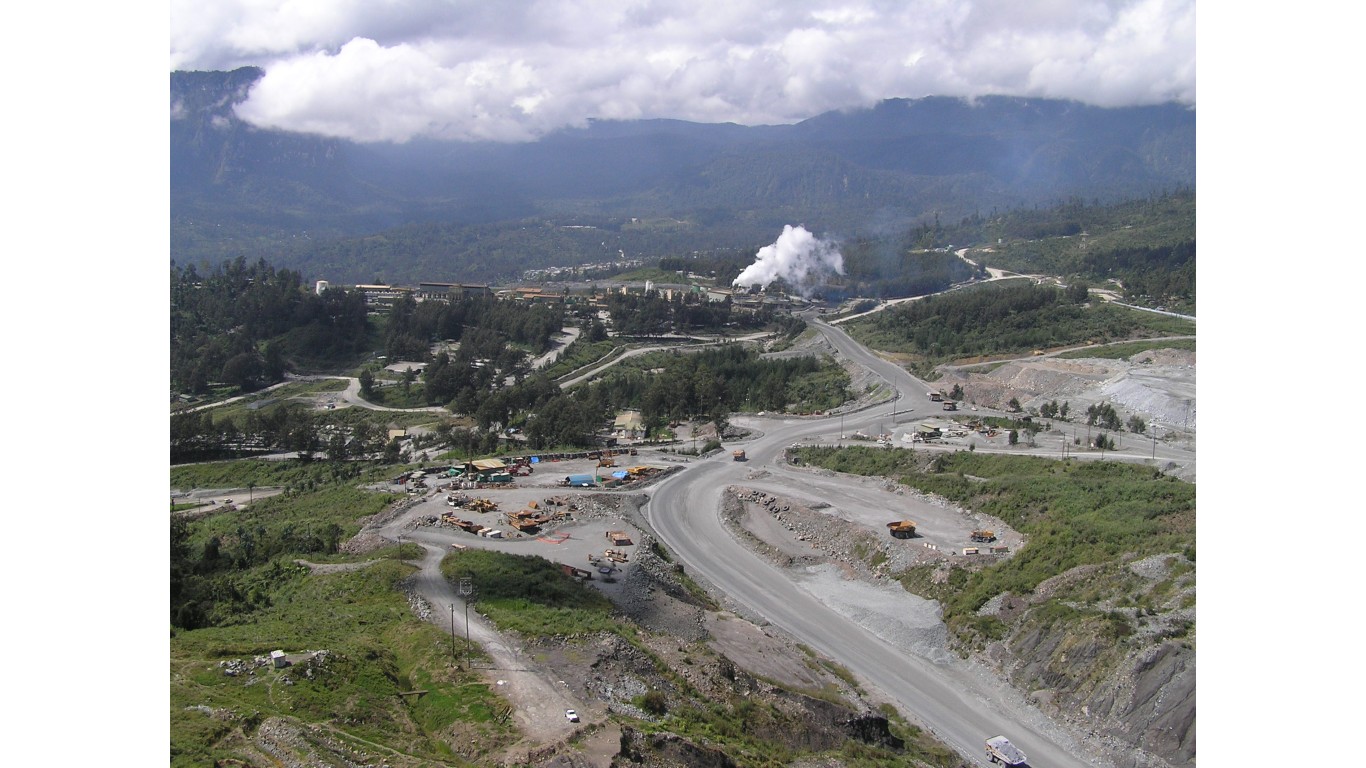 Four indigenous people were killed when police opened fire on about 800 demonstrators in the West Papuan capital of Jayapura. Though the identity of the victims is unclear, the Guardian identified one man killed during the crackdown as Matias Tenget, whose body was found in a nearby lake. West Papuans have for decades been pushing for independence from Indonesia. Gold mining in the area has polluted waterways while doing little for locals.