Famous Scientific Discoveries That Changed the Course of History 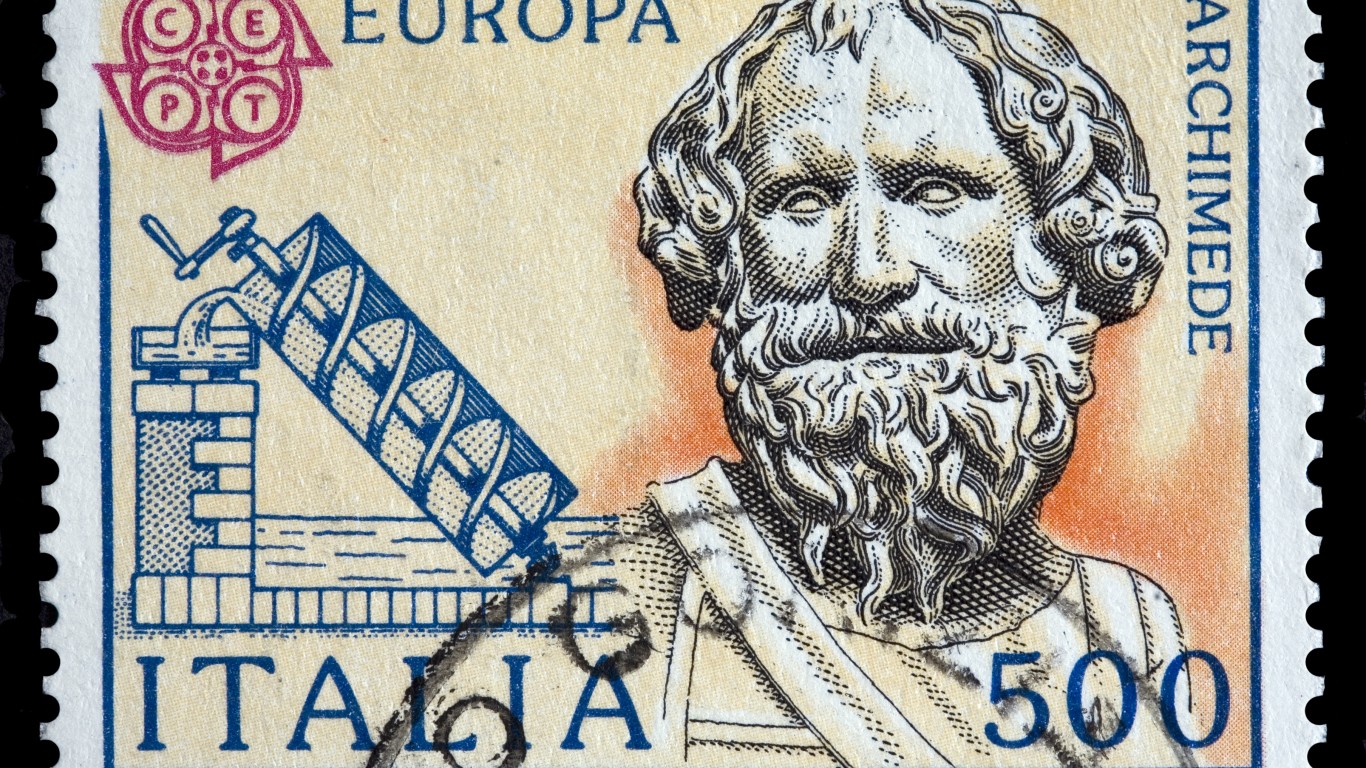 Relation between the surface and volume of a sphere and its circumscribing cylinder
> Year of discovery: 3rd century BC
> Person(s) involved: Archimedes

Archimedes was a Sicilian-born Greek mathematician and engineer who made multiple contributions to his field, including the hydrostatic principle. One of Archimedes most famous achievements was his recognition of the mathematical relationship between the surface and volume of a sphere and the cylinder that circumscribed it – a discovery considered a landmark in the history of mathematics. Among other applications, his formulation allows calculation of the volume and surface area of planetary bodies. 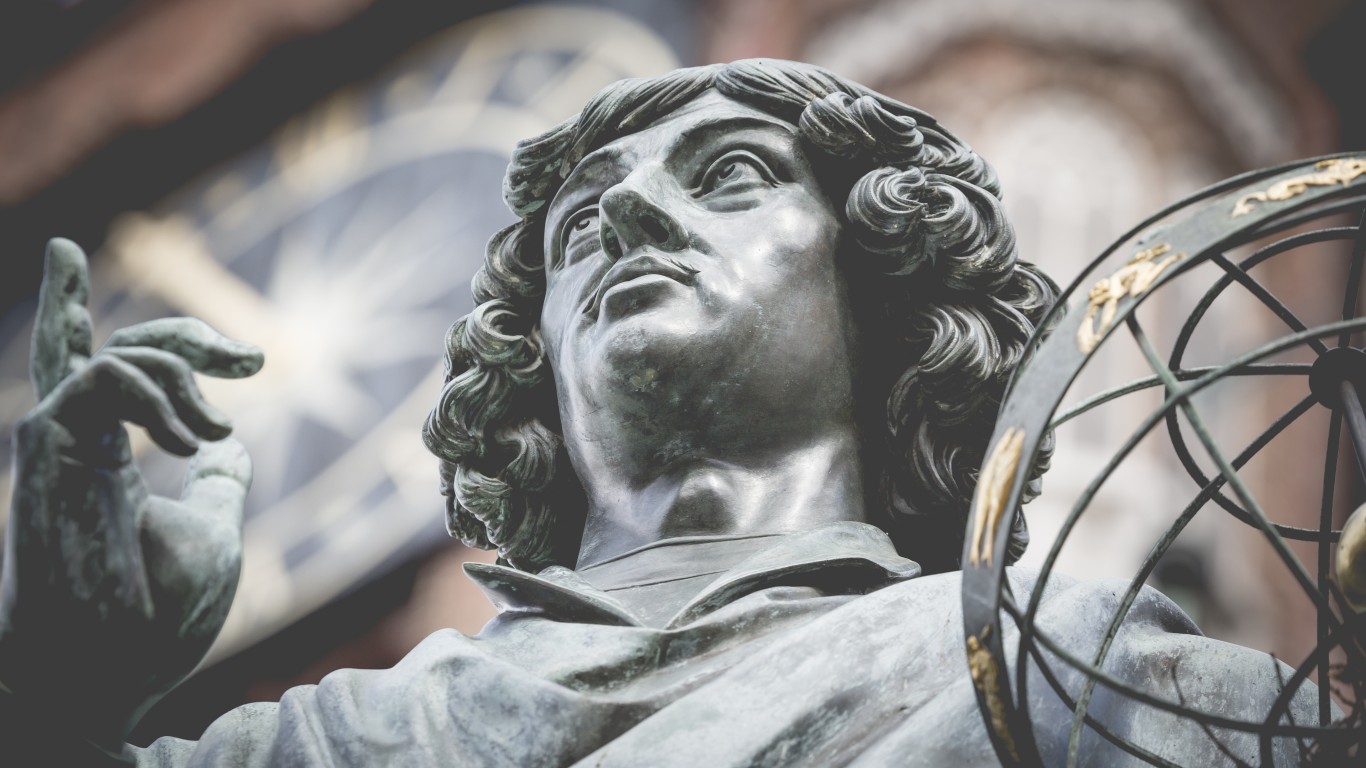 Revolution of the earth around the sun
> Year of discovery: 1543
> Person(s) involved: Nicolaus Copernicus

Prior to Nicolaus Copernicus, it was widely believed that the universe was geocentric, meaning that the earth was the center of the universe. Despite the fact that it challenged the teachings of the Catholic Church, Copernicus published his book “On the Revolutions of the Heavenly Spheres,” stating that the earth actually orbits around the sun. While many years passed before this was widely accepted, Copernicus’ discovery was a game changer, launching the so-called Copernican Revolution in science. Galileo eventually proved Copernicus right, 67 years after his death. 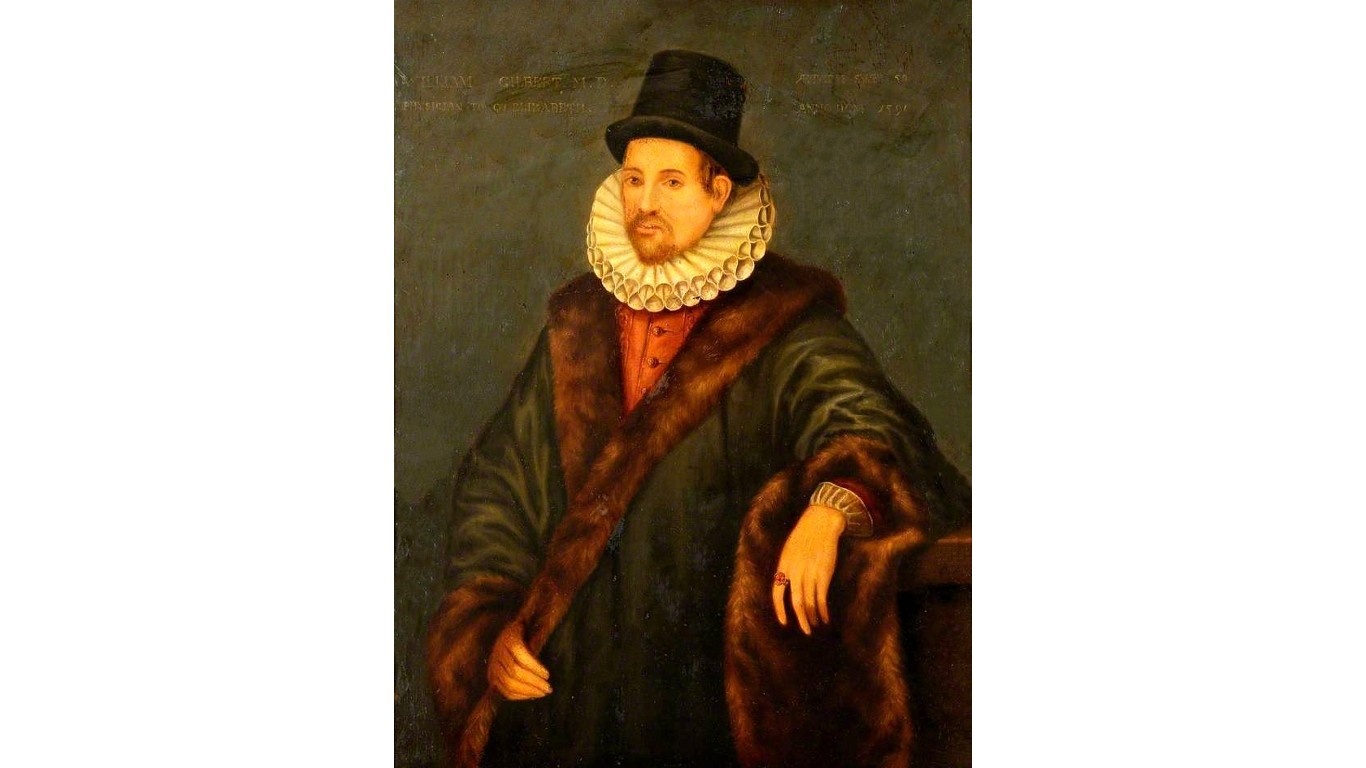 William Gilbert was a British scientist who was interested in magnetism, static electricity, and electric fields. It was Gilbert who came up with the name “electric,” from the Greek word for amber. He invented a machine called a versorium which could detect electrostatic charge. He also determined that the earth was magnetic. 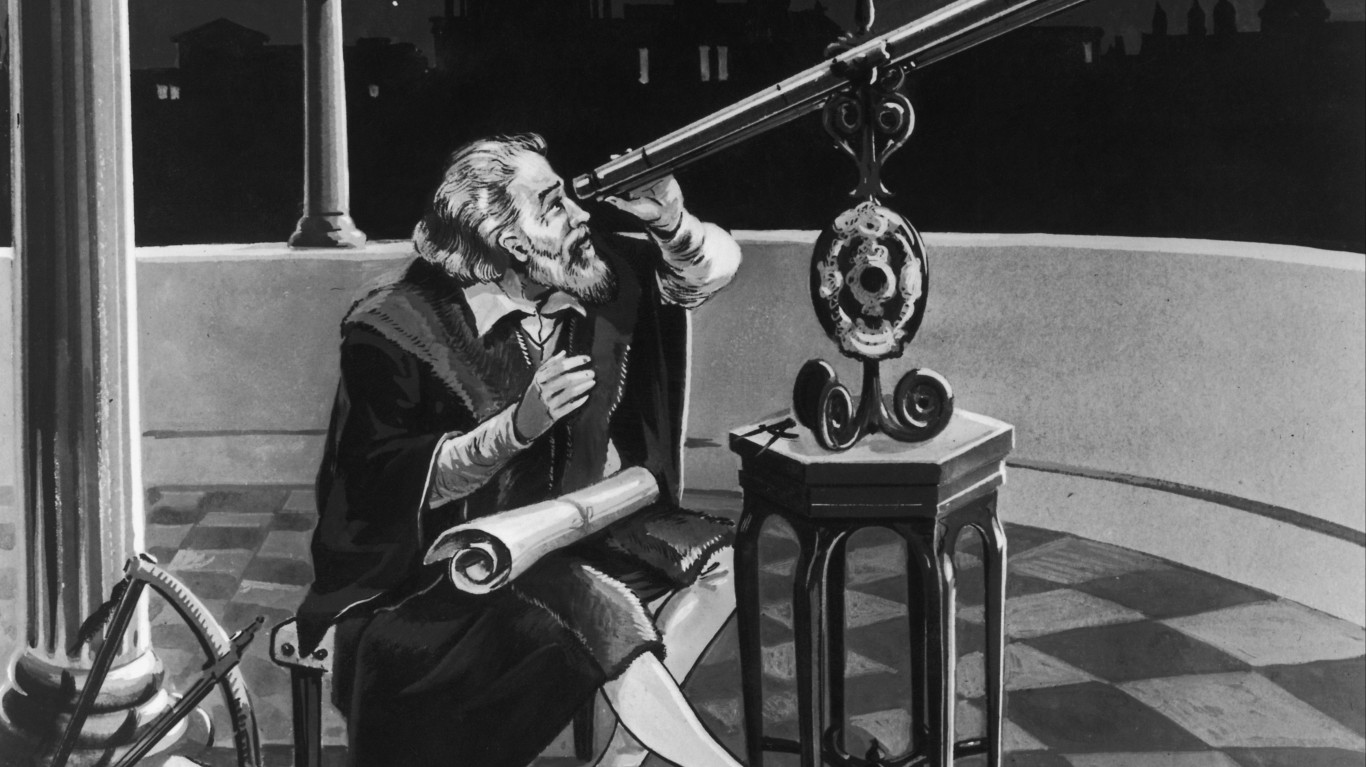 Prior to the 1600s, no one had ever seen the surface of the moon in detail. Galileo Galilei made many contributions to the study of the universe, but his improvement upon an existing telescope design provided visual evidence of the lunar surface that had been previously unattainable. 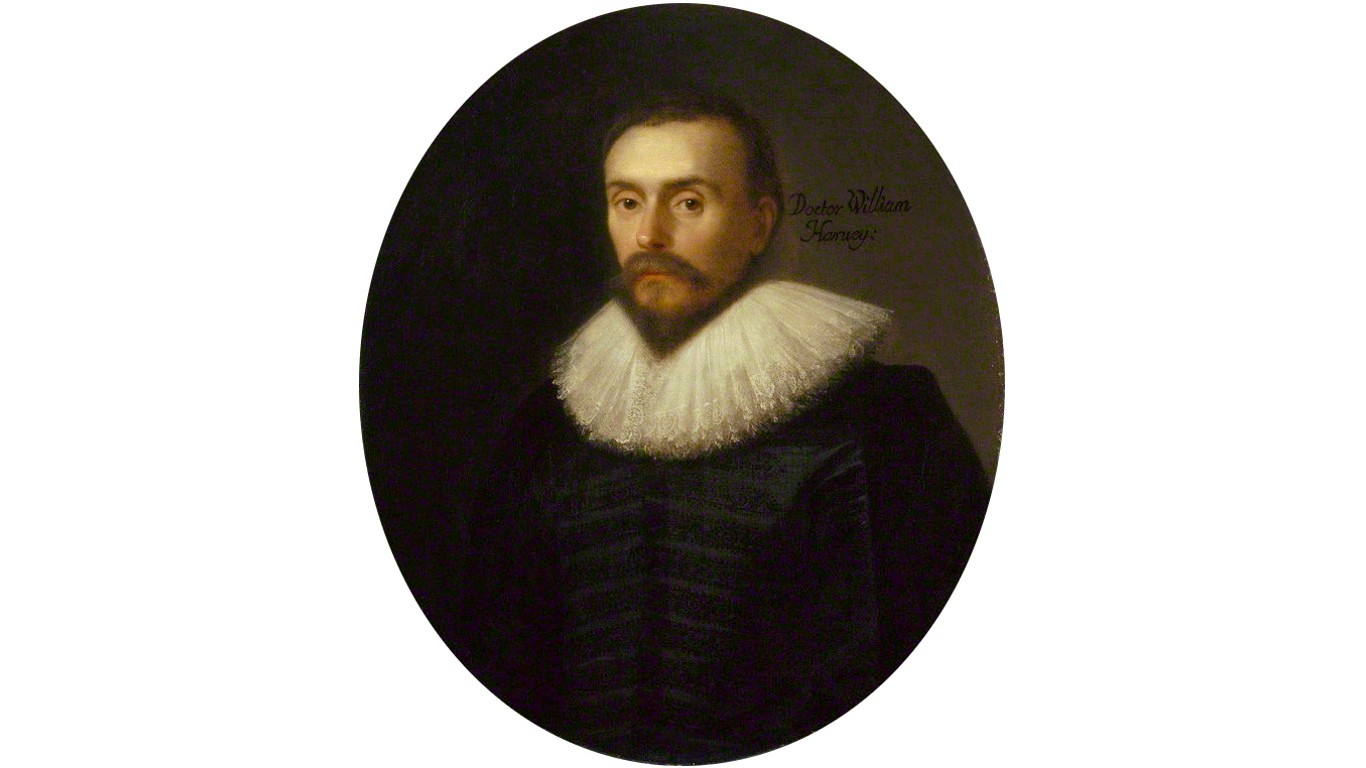 William Harvey is considered one of the founders of physiology. He dared to challenge 1,500 years of the widely held but incorrect medical teachings of the ancient Greek physician Galen. Harvey established that the circulatory system involves the contraction of the heart, and used quantitative measurements to explore the movement of blood throughout the body.