The Top 10 Most Used Fighter Jets in the World 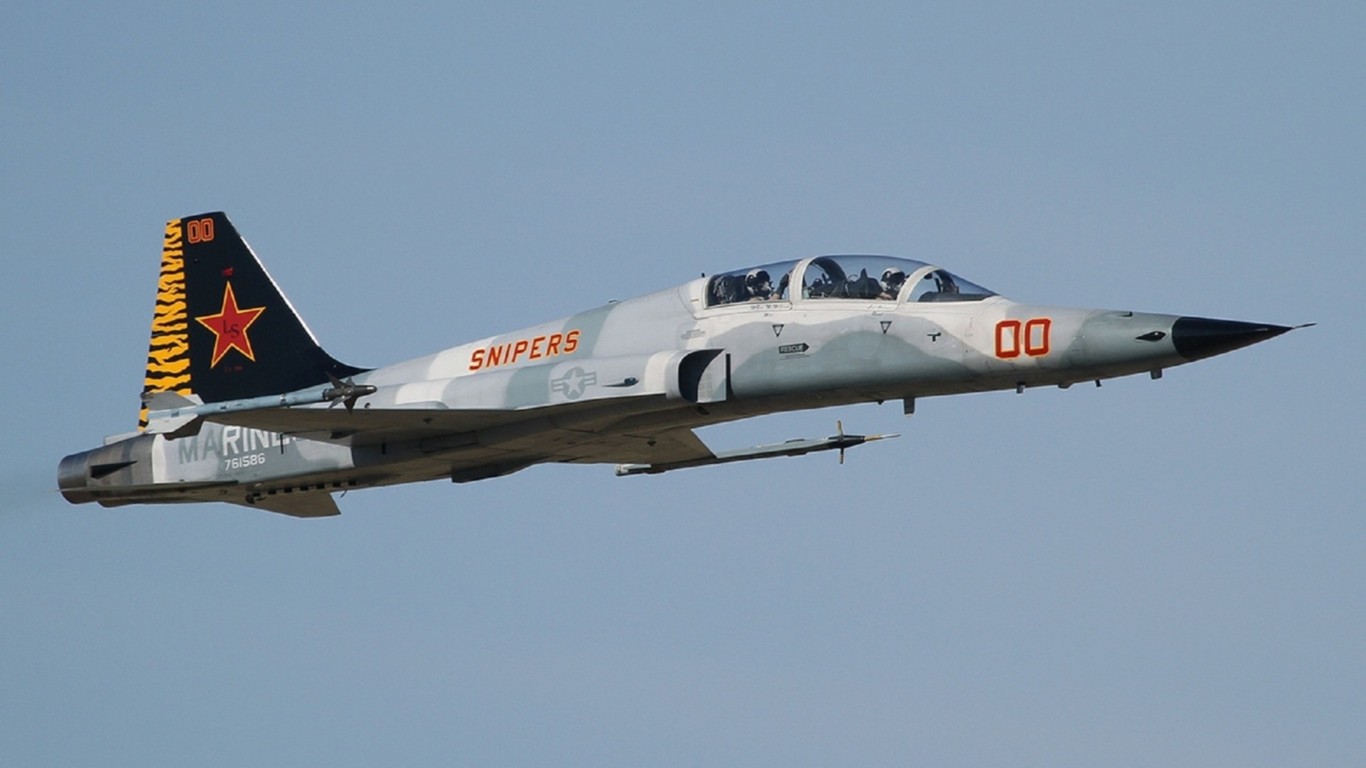 Ever since its introduction in 1963, the F-5, built by Northrop Grumman, has proved to be a reliable, economical, and very maneuverable jet fighter. Northrop Grumman built more than 2,600 of them until it ceased production in1989. About two-thirds of the original production aircraft operate in 26 countries, including the United States.

The jet fighter has evolved from a frontline fighting machine to a training aircraft, extending its usage life. 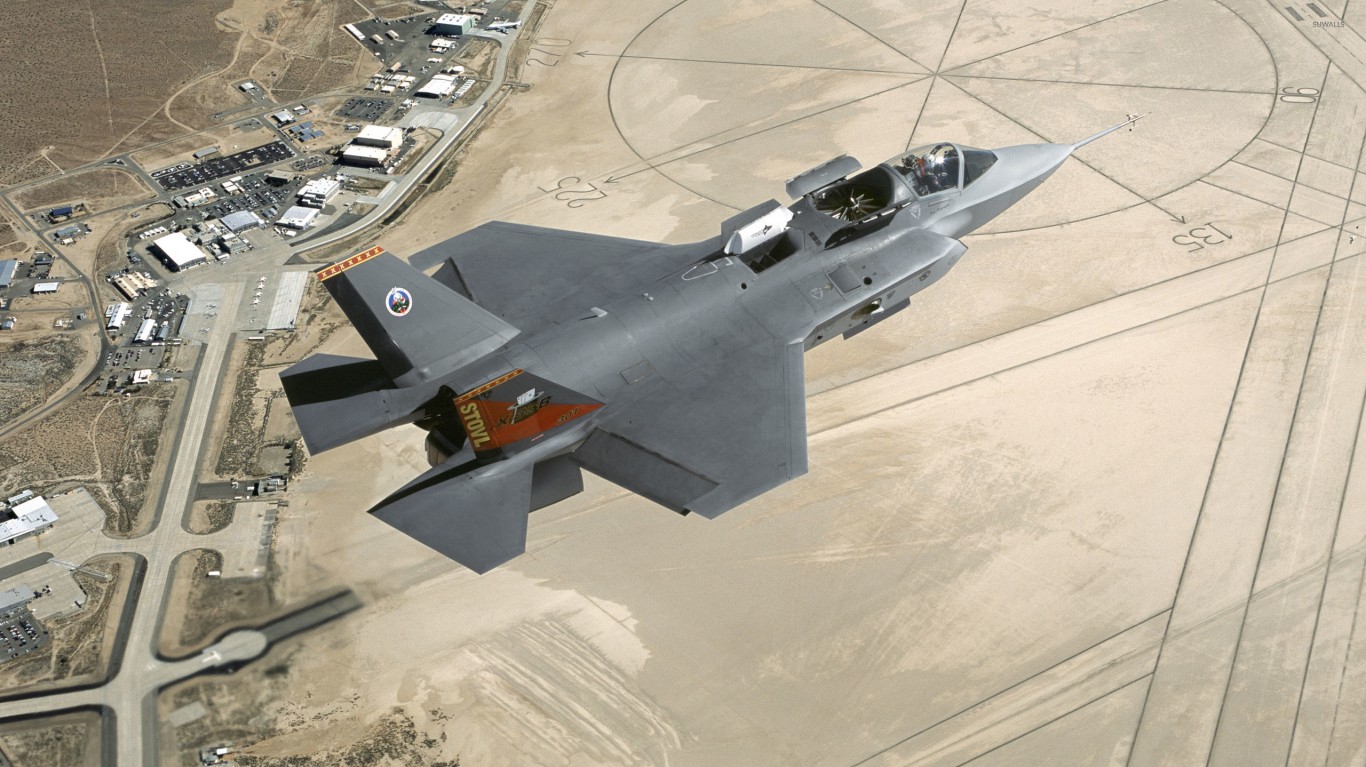 Besides its long range and maneuverability, the F-35 Lightning II is known for its ability to collect, analyze, and share data. The U.S. and 14 international allies fly the F-35. 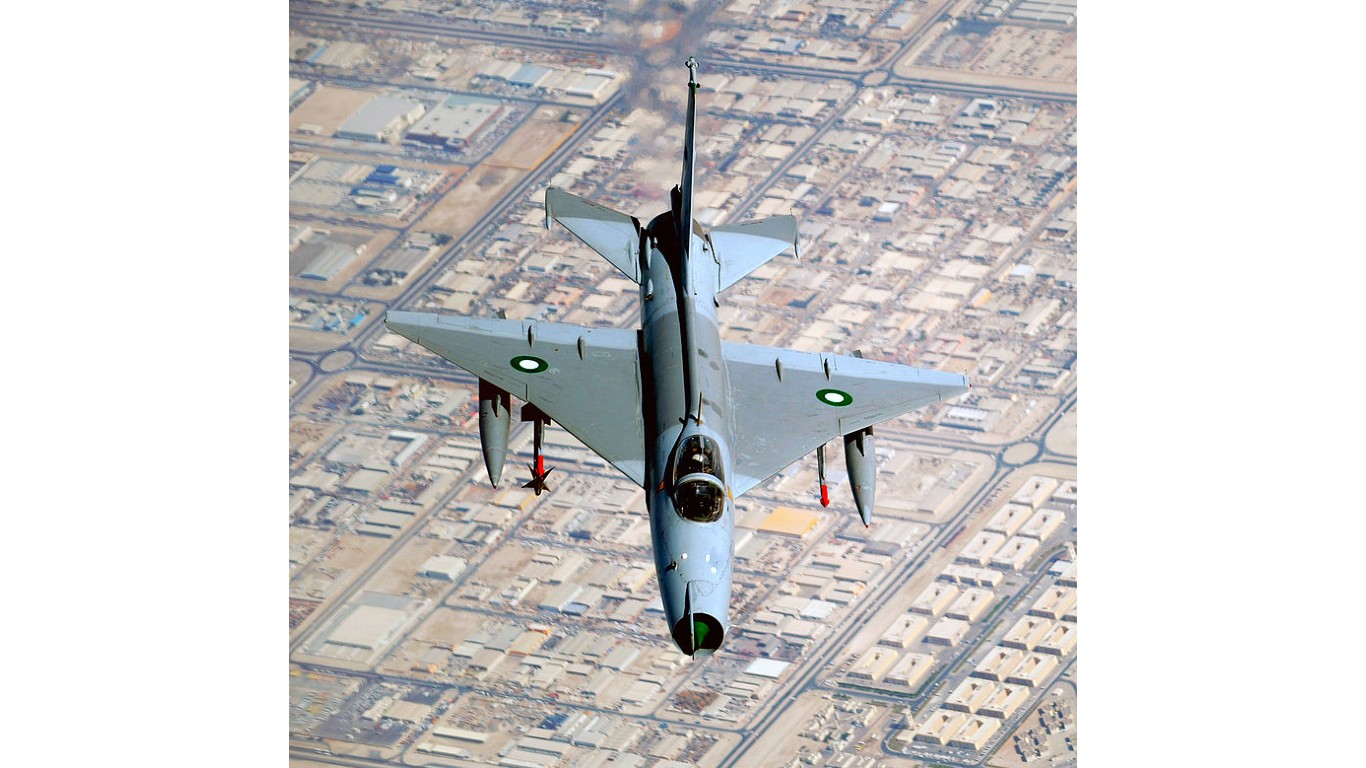 China’s J-7 is a single-engine, lightweight fighter aircraft designed and made by Chengdu Aircraft Corp. of China. Its design is based on its predecessor, the renowned Soviet-made MiG-21 aircraft. From 1996 to 2013, more than 2,400 J-7s were built, according to Airforce Technology.

Chengdu Aircraft built two types of J-7 variants – a domestic Chinese version and an export variant. About 26 export variants are in operation worldwide, including in the air forces of Namibia, Nigeria, Bangladesh, and Pakistan. 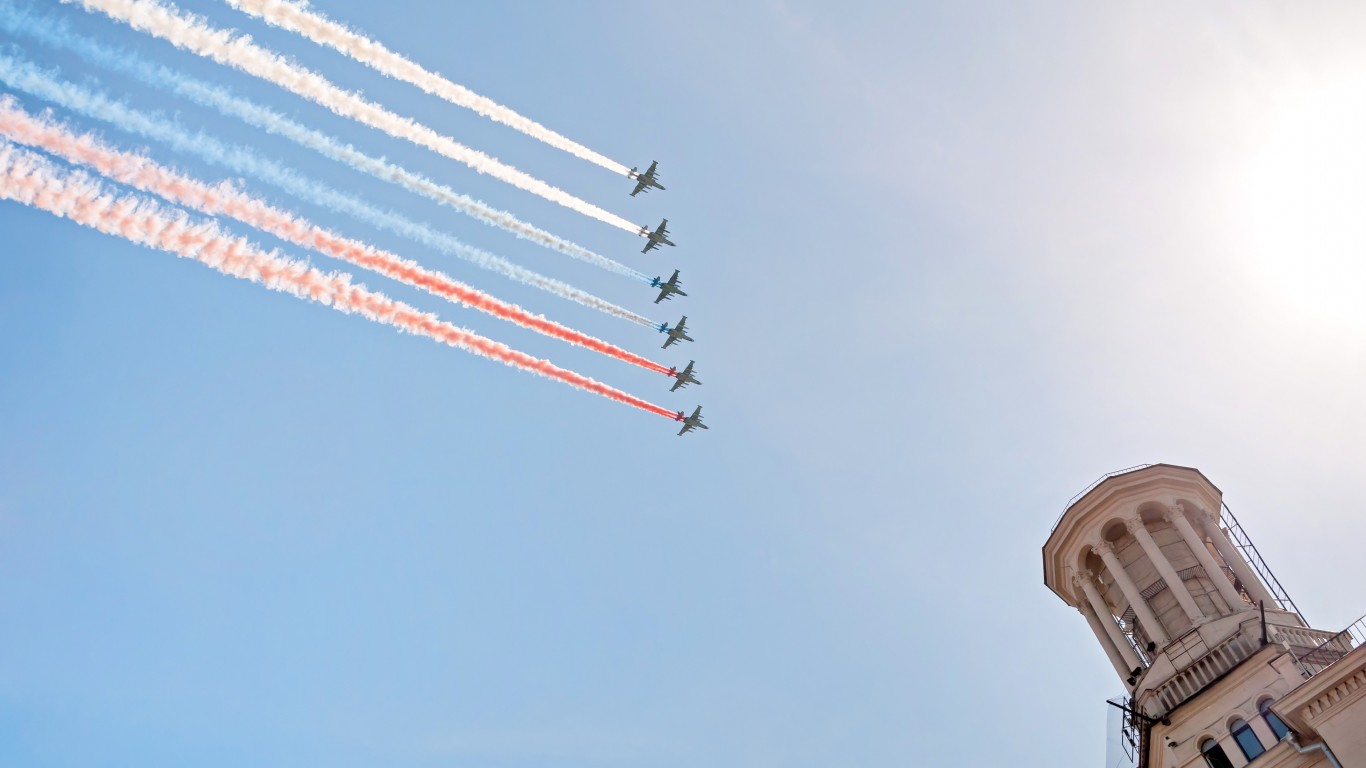 The Su-25, from the Soviet Union, has been involved in many conflicts since it was first built in 1975. The Sukhoi Su-25 is a single-seat, twin-engine jet aircraft designed to provide close air support for ground forces. It is believed that its distinctive nose-mounted laser rangefinder is employed to provide laser-based targeting.

The aircraft flew in the Soviet war in Afghanistan, and a variant commissioned by the Iraqi air forces performed about 900 combat sorties in its war against Iran. Many of the Iraqi Su-25s were destroyed on the ground by coalition forces during the Gulf War in 1991. Following the collapse of the Soviet Union, Russia utilized the Su-25 in both Chechan wars in the 1990s and the conflict with Georgia in 2008, in which Georgia flew its own Su-25s.

The Russian air force operates the largest number of Su-25s and had planned to upgrade older aircraft, but funding shortfalls have slowed the progress. 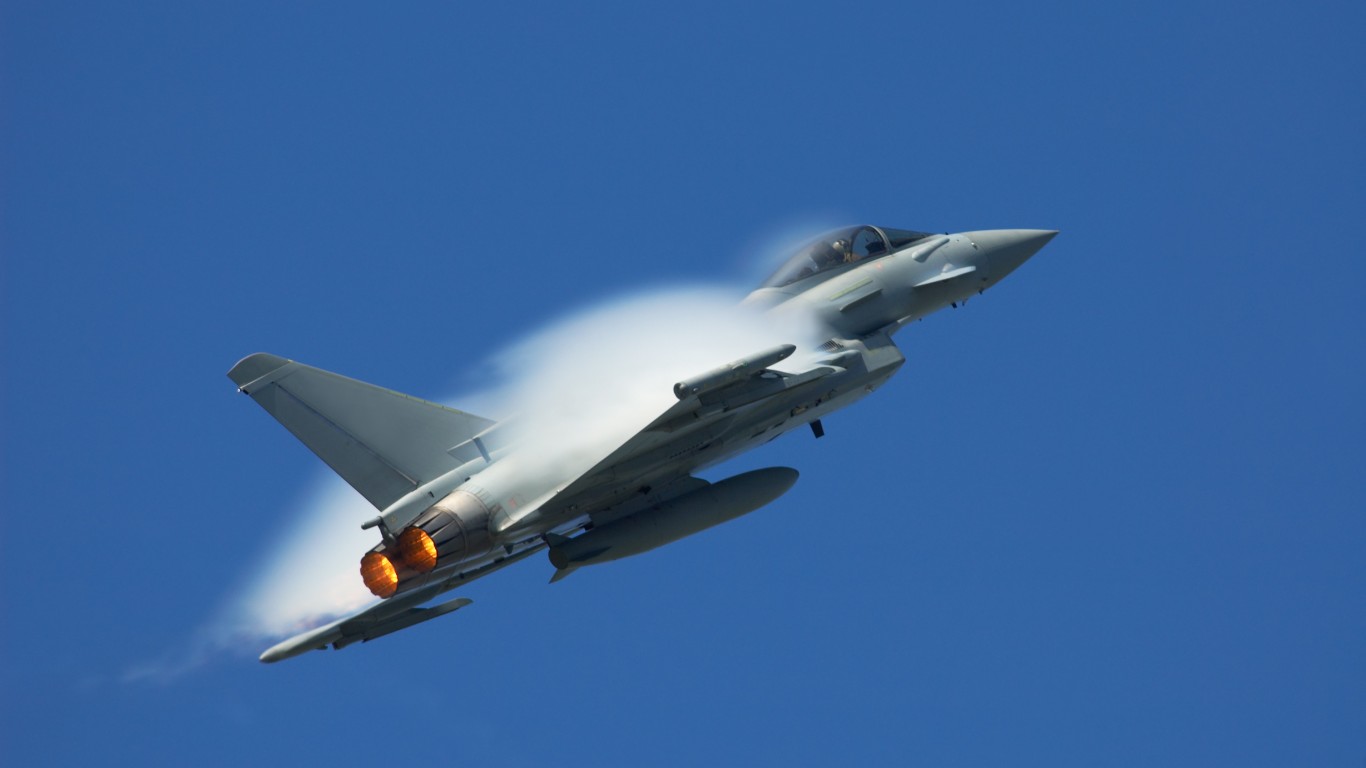 Eurofighter Typhoon was the most expensive combat aircraft built in Europe, developed by a consortium of British, German, Italian, and Spanish aerospace companies. Funding, technical, and design disputes among the nations involved held up production, and its launch in 1994 was two years later than expected. The manufacturers touted it as the world’s most advanced fighter aircraft.

The multirole aircraft was designed for ground attack and air defense. Its features include a target display on the pilot’s visor, voice-activated computer system, and radar. Austria and Saudi Arabia each purchased the aircraft.