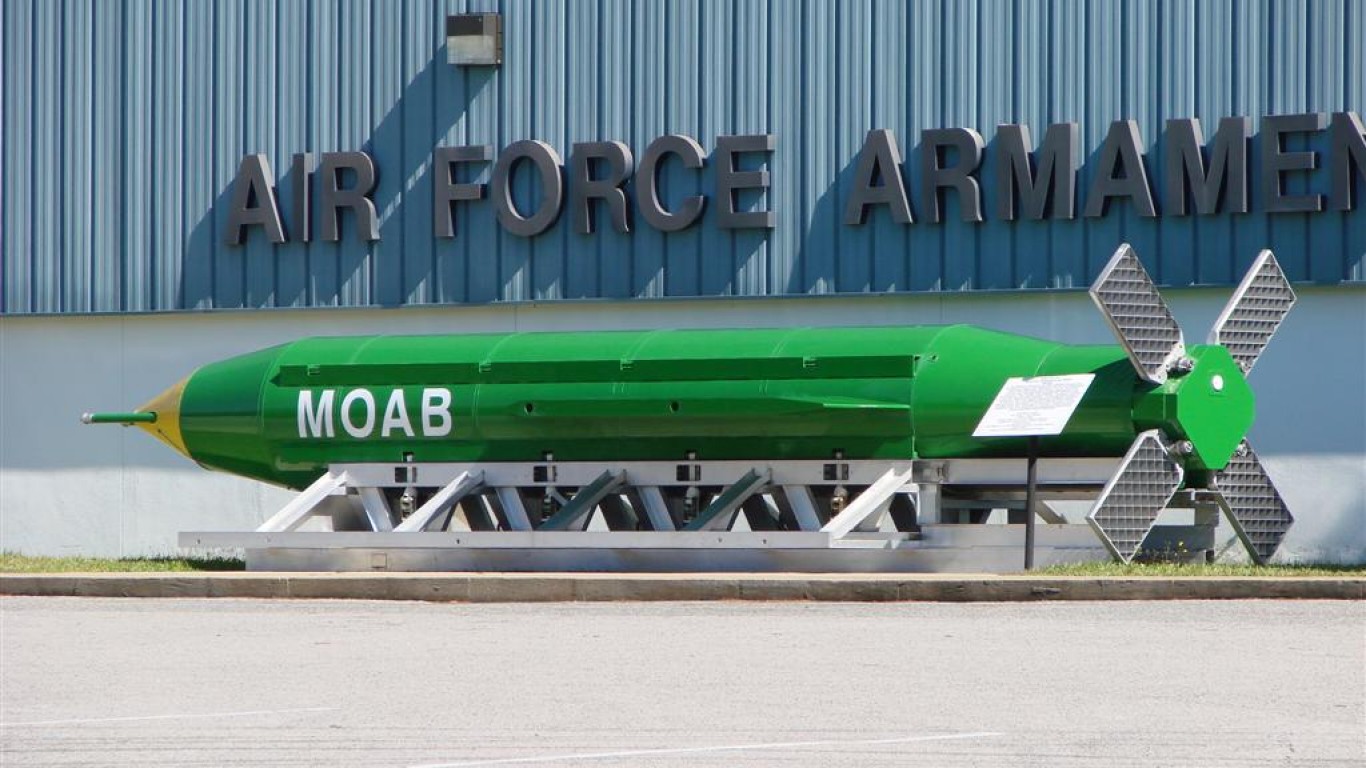 The GBU-43 MOAB is the most powerful non-nuclear bomb ever used by the U.S. in combat. Though it stands for Massive Ordnance Air Blast, MOAB is colloquially referred to as the Mother of All Bombs. The GBU-43 weighs some 21,000 pounds, 18,700 of which are packed into its warhead. The weapon is so large, it cannot be carried by a traditional bomber and is instead dropped from the back of a MC-130 cargo plane.

The bomb is designed for use over large areas as well as deeply buried targets and tunnels or caves. Available for use since 2003, the MOAB was never used in combat until April 2017, when it was used to take out a cave complex in Afghanistan used by ISIS militants. At least 94 ISIS militants are reported to have been killed in the blast. 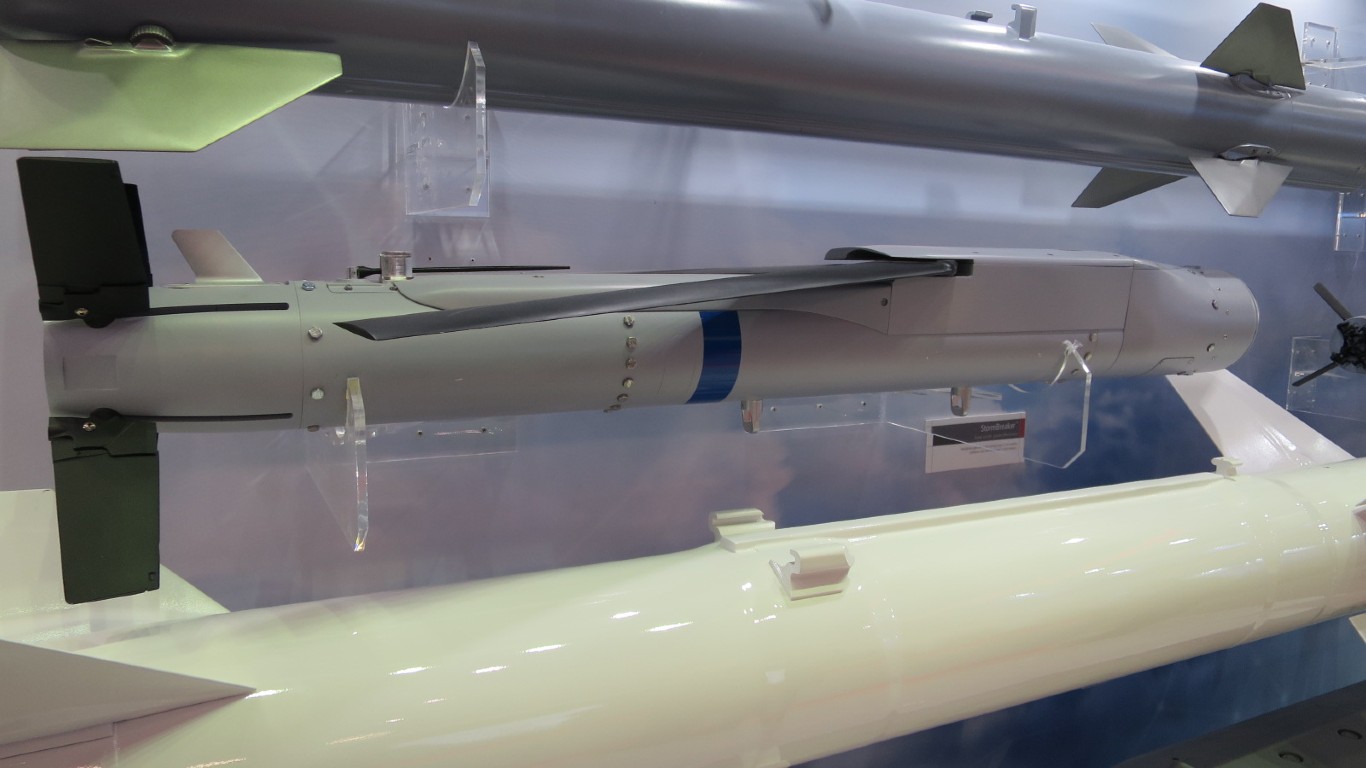 The GBU-53 StormBreaker is a precision bomb capable of being reguided after release and designed to strike moving targets in any weather from as far as 46 miles out. The weapon is currently integrated on F-15E fighter jets and is soon exptected to equip other aircraft, including the B-1, B-2, and B-52 bombers as well as F-16 and F-22 fighters and MQ-9 Reaper drones. A single StormBreaker bomb reportedly costs the Air Force $195,000 and the Navy $220,916. 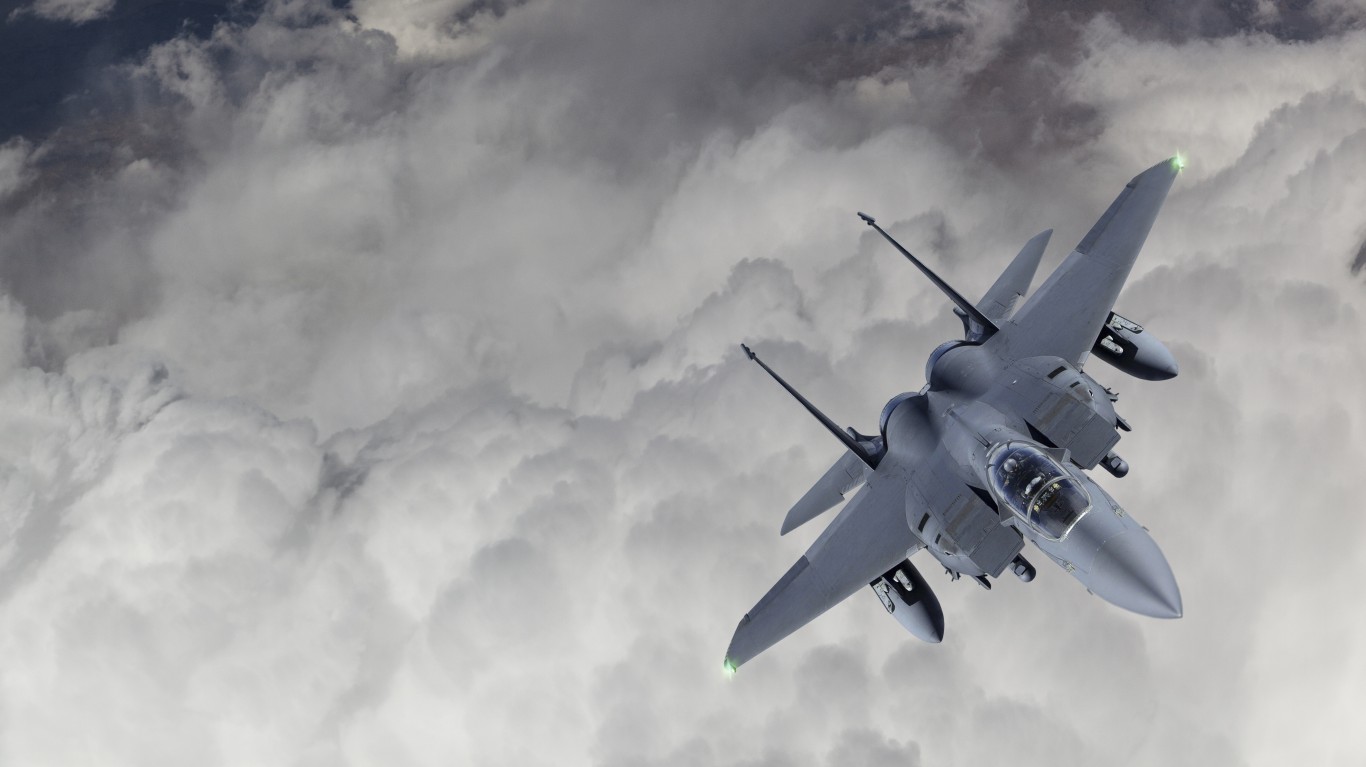 The GBU-54 LDJAM, or Laser Joint Direct Attack Munition, is an attack weapon designed for moving or stationary targets. Developed in less than a year and a half out of operational necessity, it was first used in Iraq in 2008.

The system is GPS and laser guided and packs a 500 pound warhead. There is also a variant – the GBU-56 – with a 2,000 pound penetrating warhead. GBU-54s are currently integrated onto F-15 and F-16 fighters. 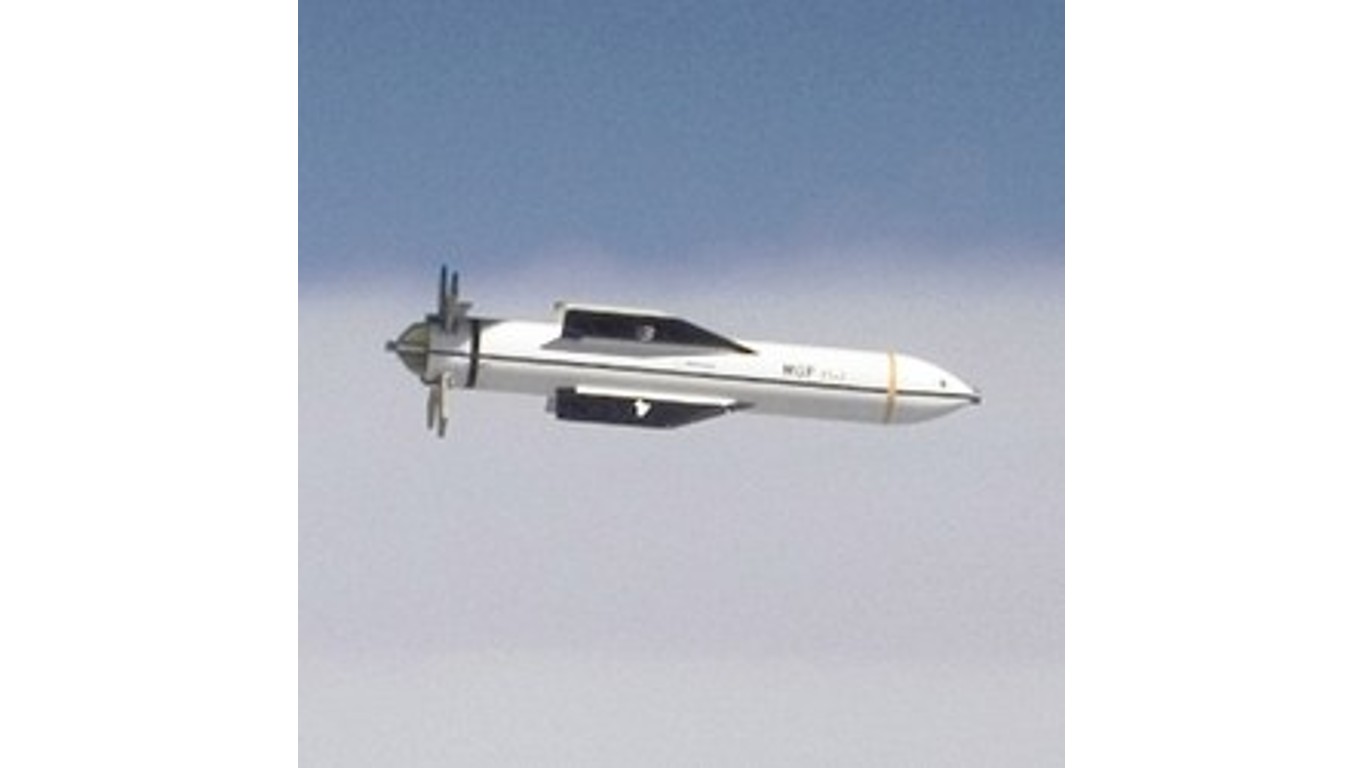 The GBU-57 MOP, or Massive Ordnance Penetrator, is reportedly the heaviest non-nuclear bomb in the U.S. Air Force arsenal. Though its yield is smaller than a MOAB, its weight of 30,000 pounds, including a more than 5,000 pound warhead, allows it to penetrate hardened targets and underground facilities – earning it the moniker “bunker buster.” MOPs are currently integrated for use on B-2 bombers. 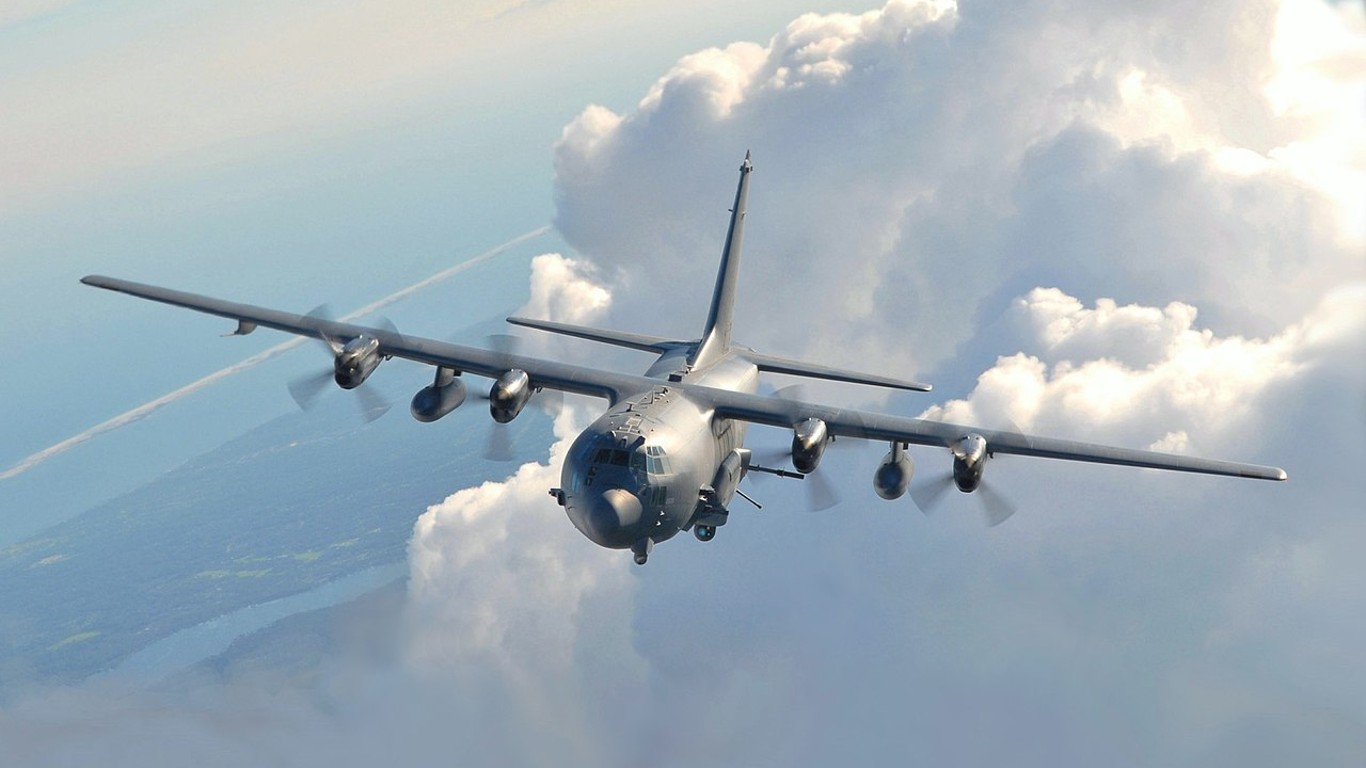 The GBU-69 Small Glide Munition is a laser guided missile system equipped with a 36 pound warhead. With a laser guidance system, the weapon is accurate up to 20 miles. GBU-69s are integrated onto AC-130 aircraft and have been used in east Africa against al Shabaab militants.