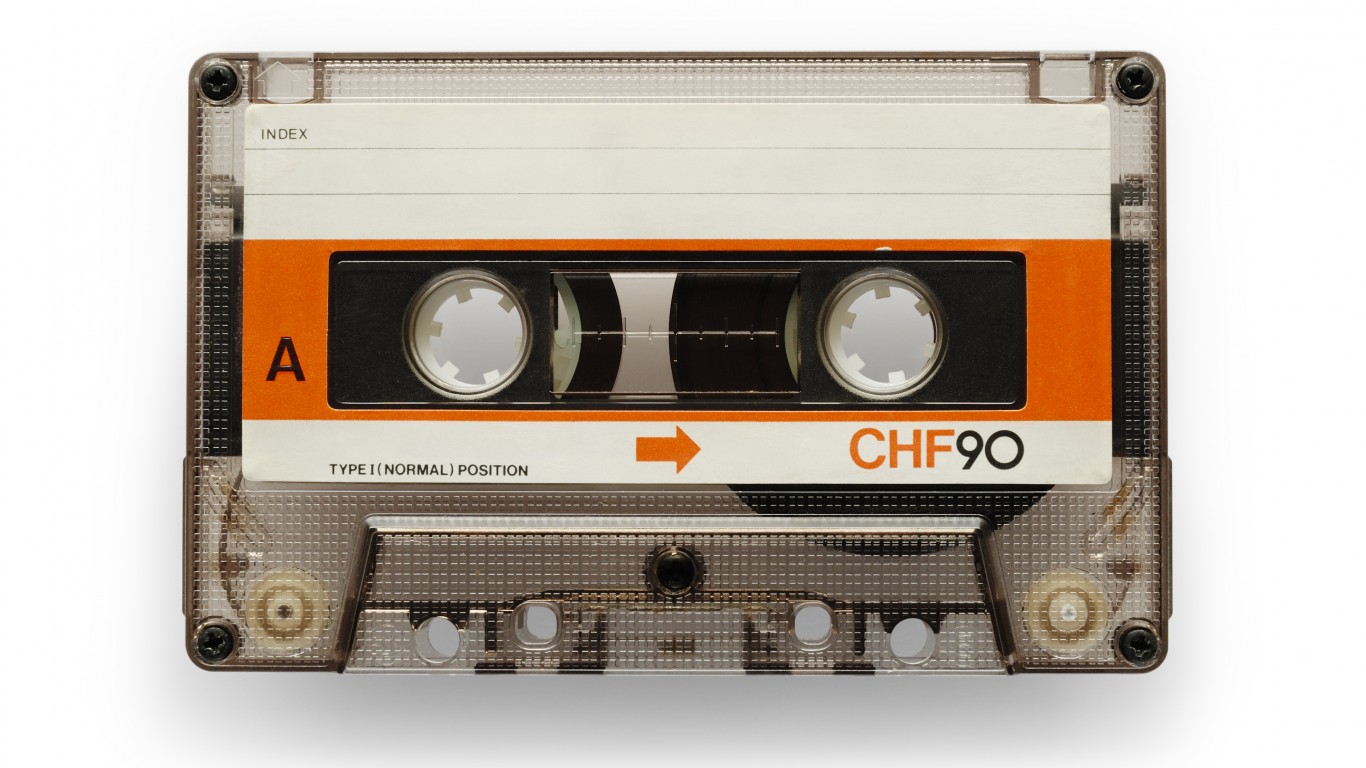 The first audio cassette, most commonly known as the tape, came out in 1963 — and for the first time anyone, not just sound engineers, could make recordings. Cassette tapes, though certainly not as popular as during their heyday in the last century, are not dead. For nostalgic or artistic reasons, some people prefer them over downloads. 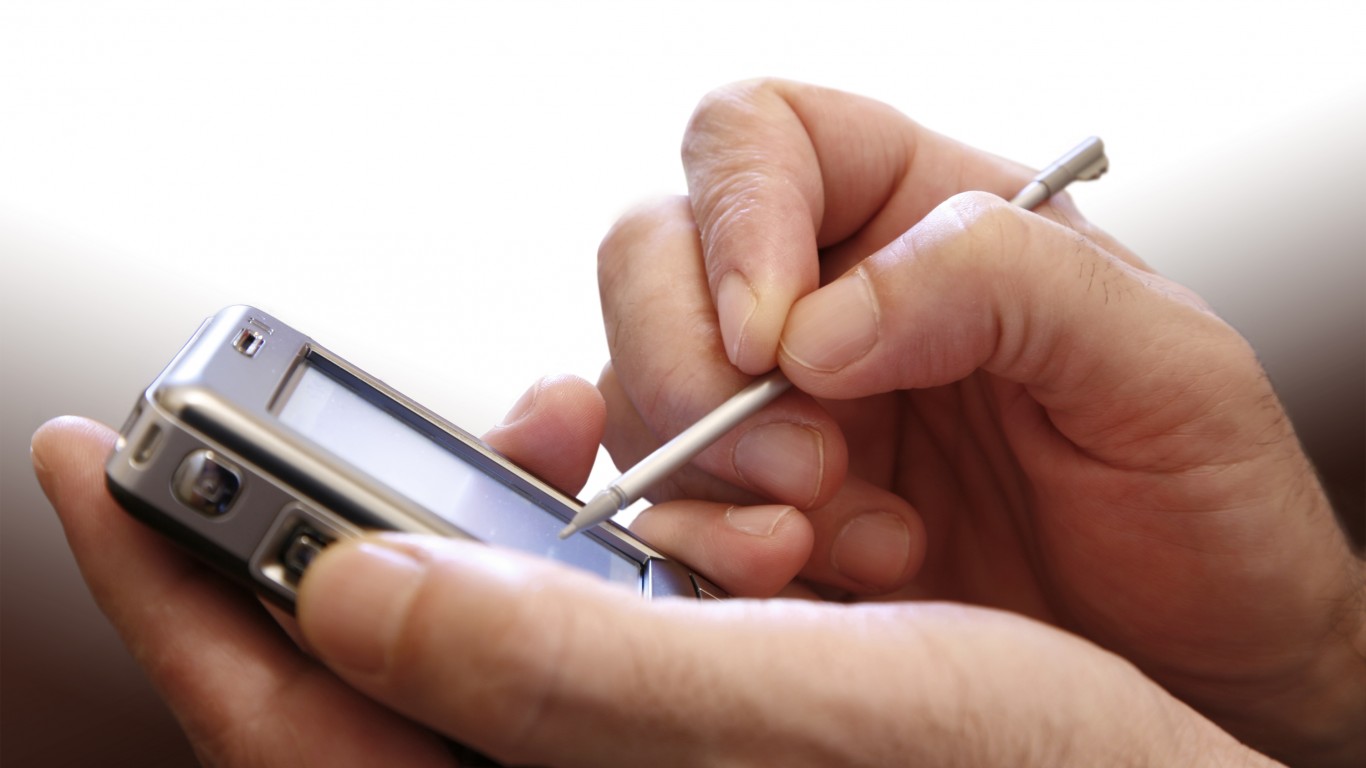 Before there were apps to remind us of tasks and help manage our days — as well as apps to organize all other apps we have downloaded on our phones — there were personal digital assistants (PDAs). They had it all — WiFi, pen-based keyboards, even voice recognition. They could even send a fax. They became obsolete in the 2010s as smartphones, which were smaller and lighter, became more powerful. 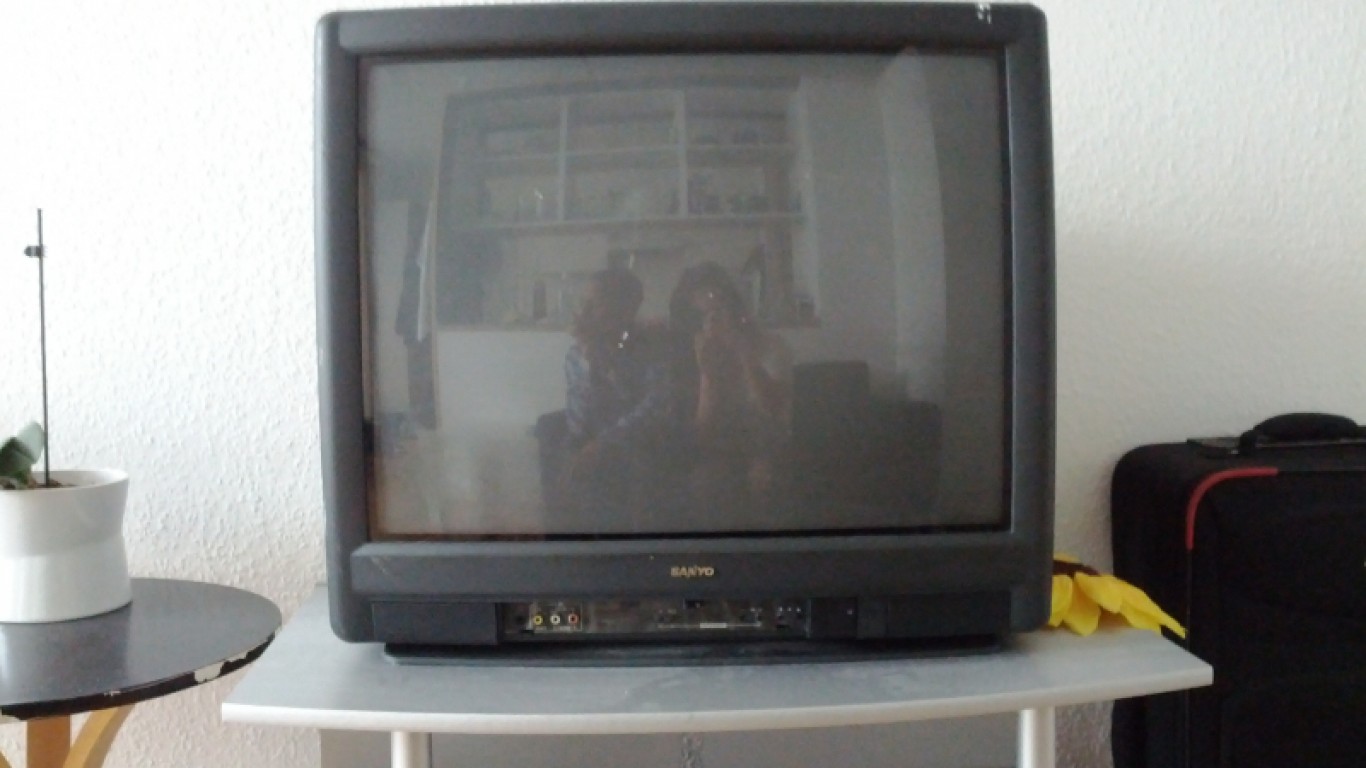 CRT stands for cathode ray tubes. In the age of flat-screens TVs that seem to be getting thinner, wider, and smarter with every update, it’s hard to image that once televisions were just CRT monitors. In the 1960s, almost every American household had a CRT TV. Sony stopped making them in Japan in 2004 and everywhere else by 2008. Today, the best place to see a CRT TV is in a museum or video game tournaments. 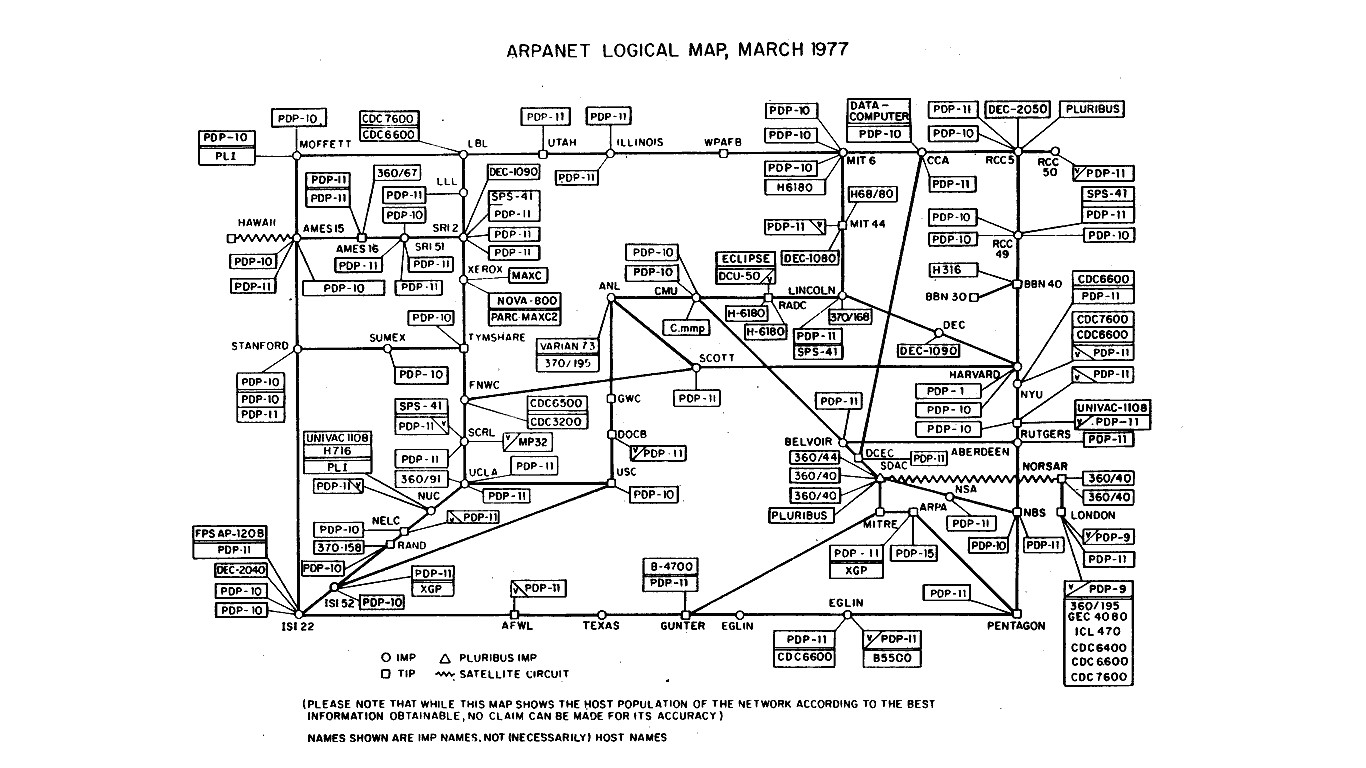 The Advanced Research Projects Agency Network, invented in 1969, was an experimental computer network. Some people would call it the very beginning of the internet. Funded by the Department of Defense, its purpose was to connect computers at research facilities funded by the Pentagon. ARPANET hasn’t been in use since 1982. 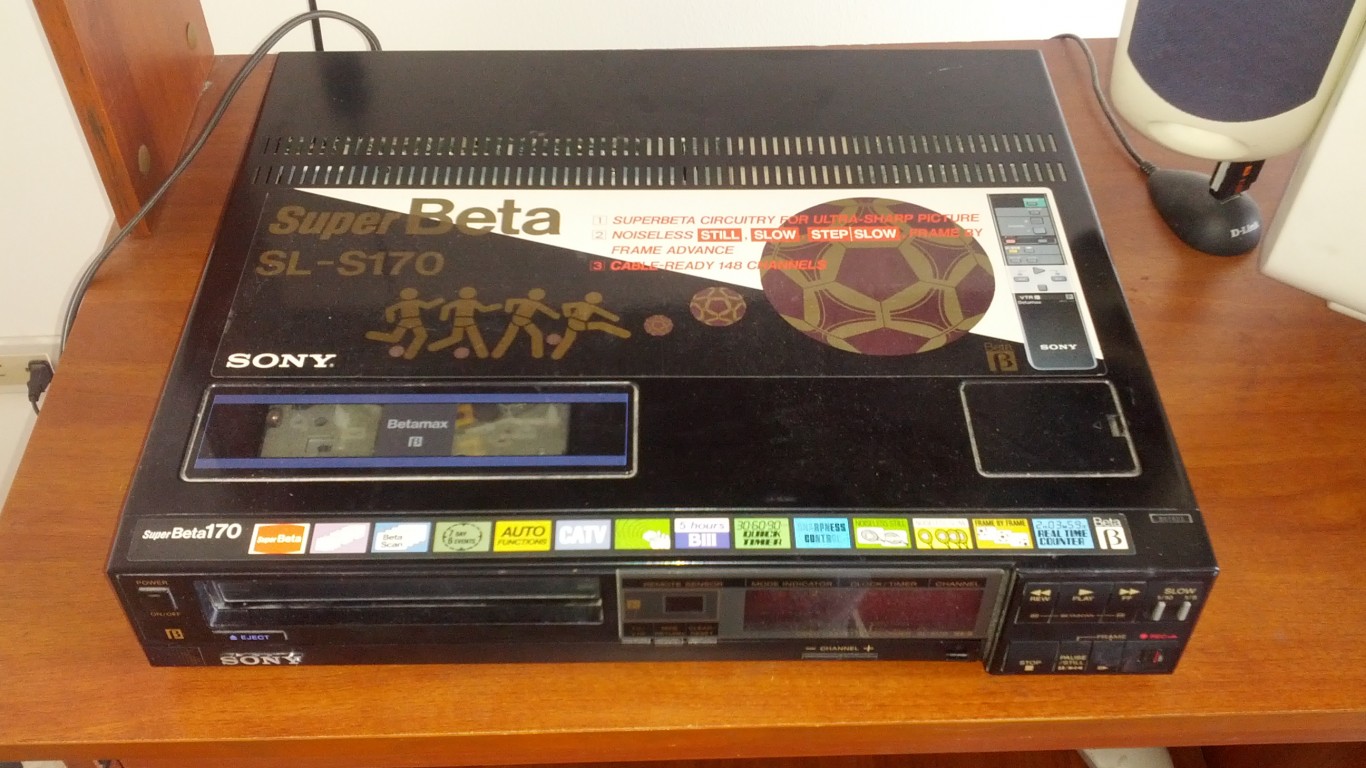 Betamax and VHS competed for a share of the recording market in the 1980s. Invented in 1975 by Sony, the heavy analog machine could record audio for up to an hour. The company announced it would stop producing Betamax tapes relatively recently, in 2016, even though the format has not been popular since the VHS format was invented and took over the market.