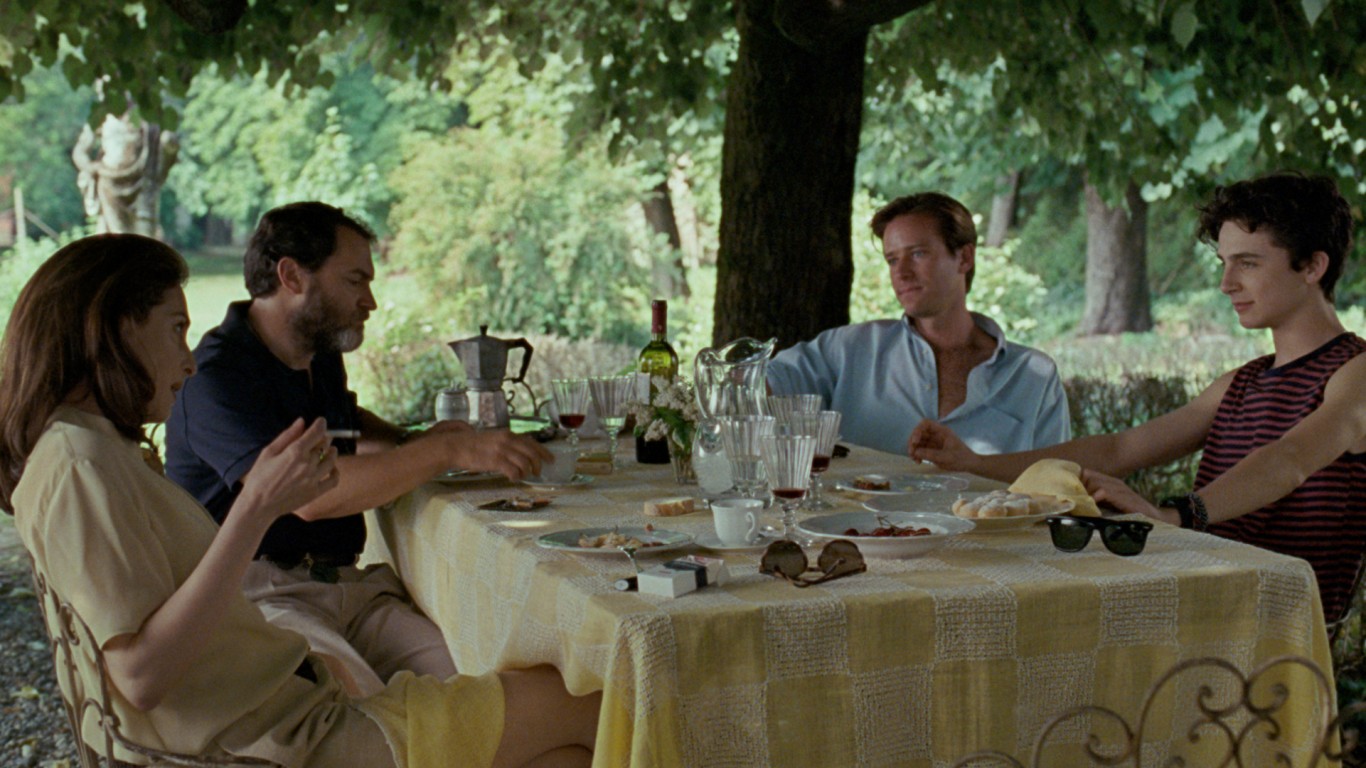 Actor Timothée Chalamet delivers a breakout performance as a 17-year-old student in this coming-of-age drama, set in early 1980s Italy. With the introduction of an older man (Armie Hammer) comes an exploration of sexual identity. It took home an Academy Award for Best Adapted Screenplay, making the then-89-year-old James Ivory the oldest-ever winner of a competitive Oscar. 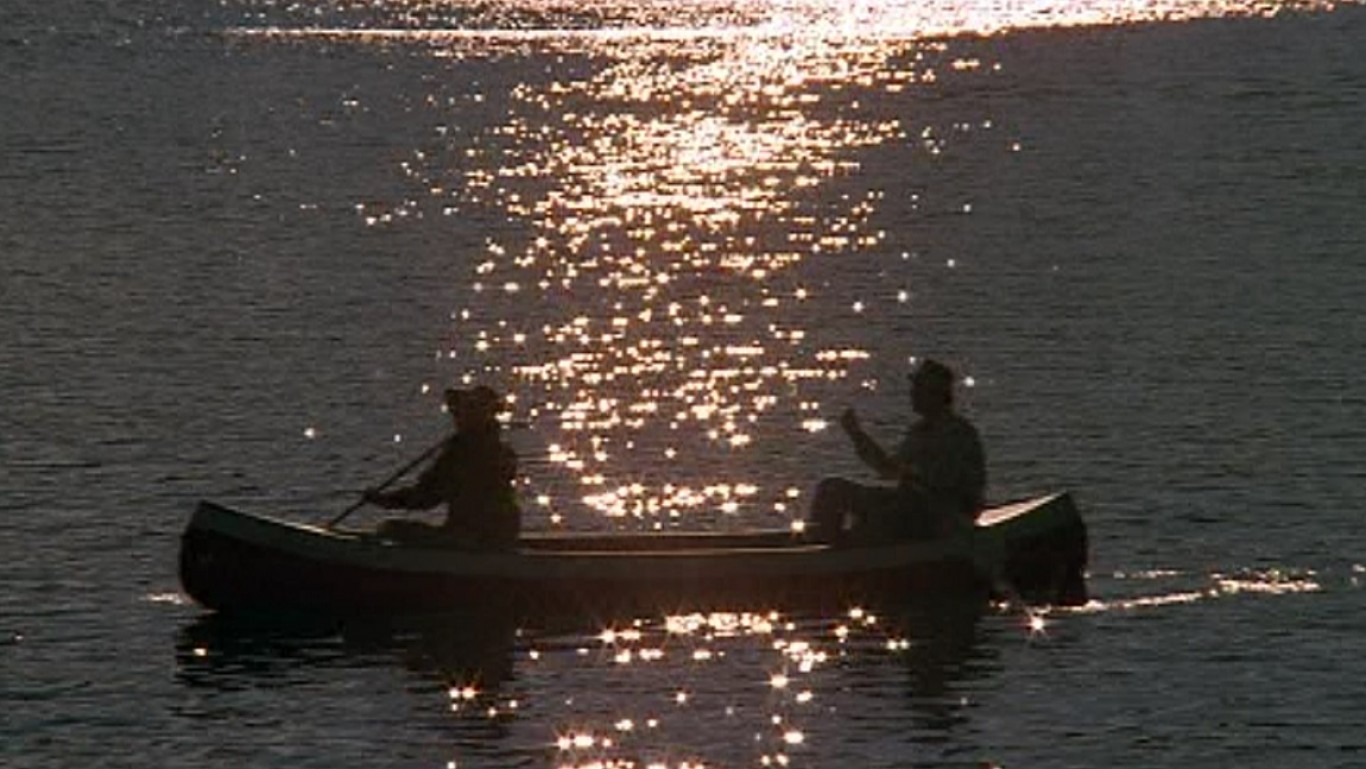 Writer Ernest Thompson adapted his own hit play when penning the script for this acclaimed drama. Starring Henry Fonda and Katherine Hepburn at the twilight stage of their careers, it follows their characters to a summer vacation home. Thompson, Fonda, and Hepburn all won Academy Awards for their efforts. 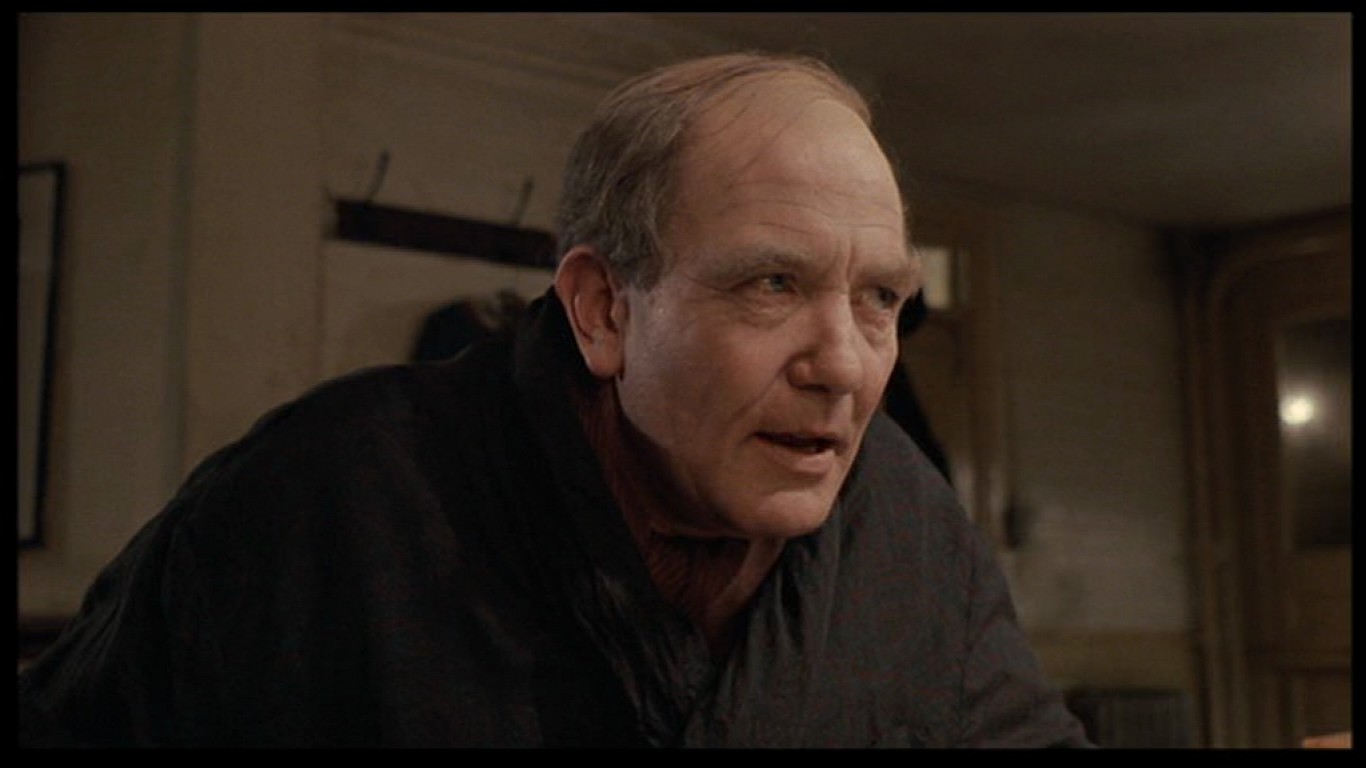 From veteran director Peter Yates came this British drama about a struggling theater production during WWII. It received five Oscar nominations in total – including Best Actor nods for stars Albert Finney and Tom Courtenay – losing in all categories. 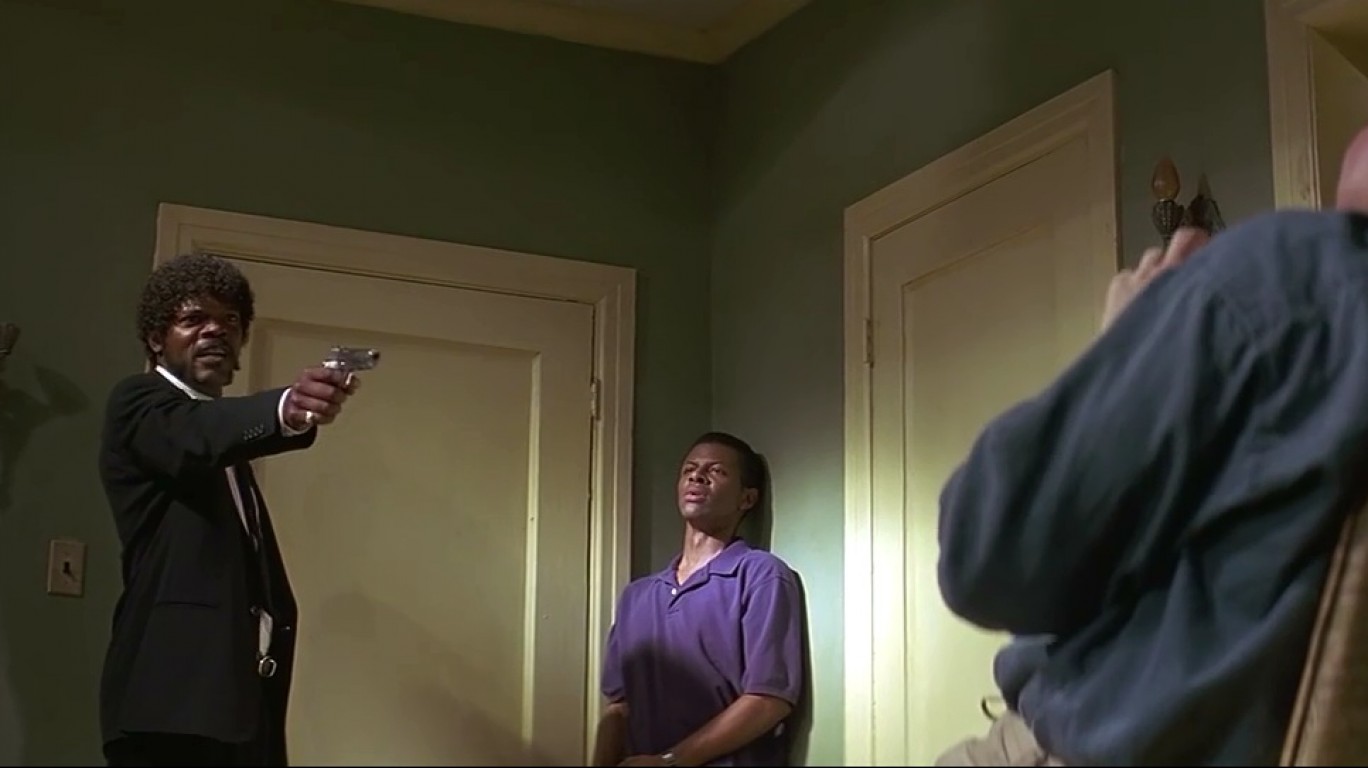 In one of the most famous Oscar upsets of all time, Tarantino’s masterpiece took home only a single statue for Best Original Screenplay, out of seven nominations. Presented in three parts, the film interweaves gritty characters and classic crime stories against an L.A. backdrop. Its unique tone and considerable success imparted palpable influence across the cinematic landscape for years to come. 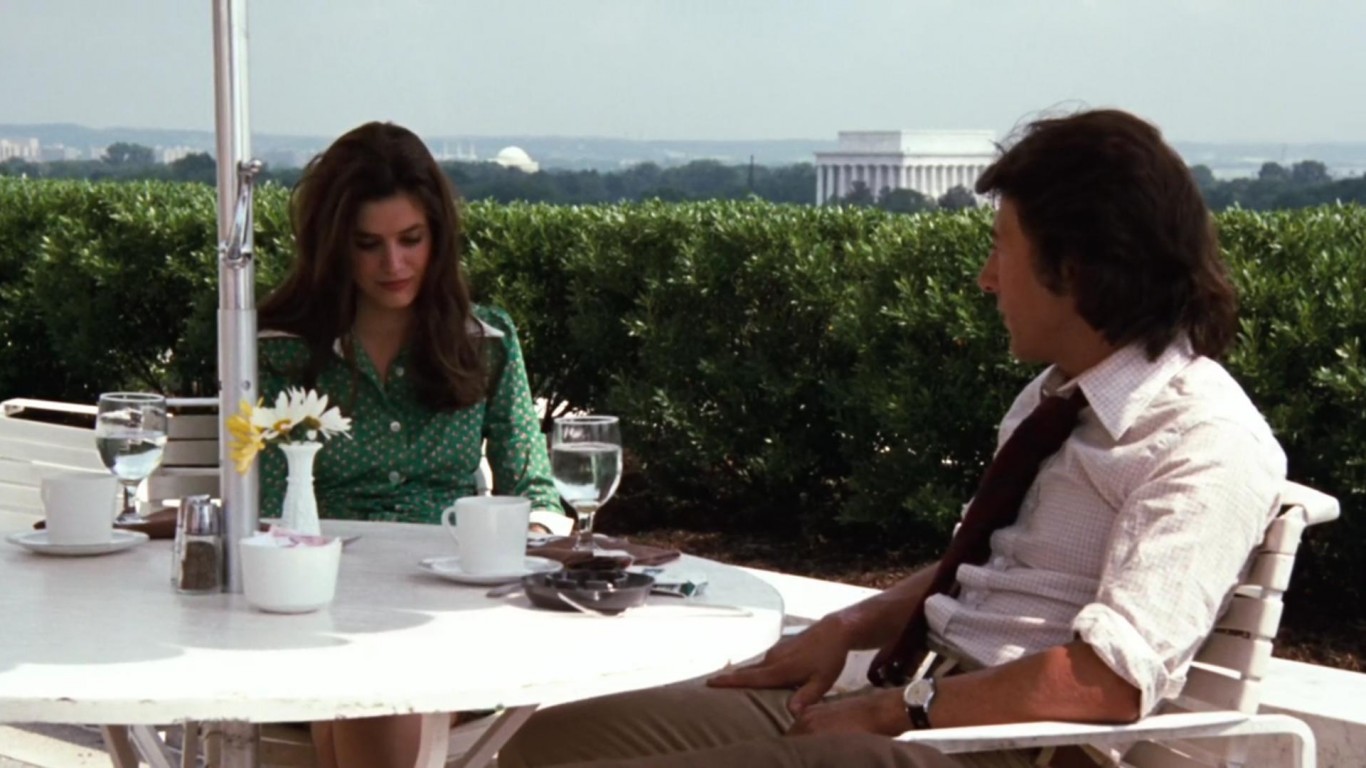 This political thriller follows reporters Bob Woodward (Robert Redford) and Carl Bernstein (Dustin Hoffman) as they crack open the Watergate scandal. More than a benchmark of its respective sub-genre, the film arguably ushered in a new era of journalism. It was knocked out of the ring by Stallone’s “Rocky” in a bout that some would contest and others would staunchly defend.