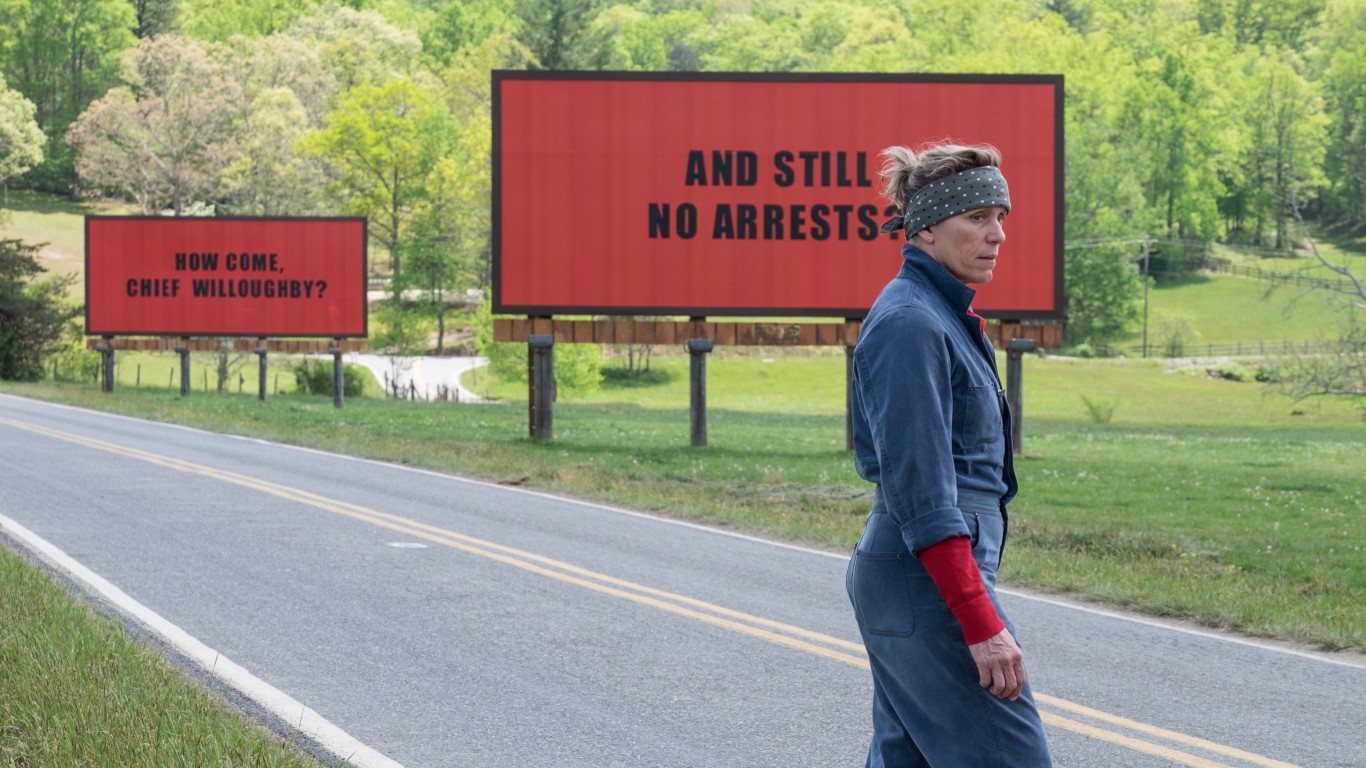 Director Martin McDonagh’s crime drama centers on a frustrated mother (Frances McDormand), who goes to extremes when the police can’t find her daughter’s killer. It drew inspiration from real-life events but remains entirely fictional in terms of execution. McDormand and co-star Sam Rockwell both took home Oscars for their respective performances. 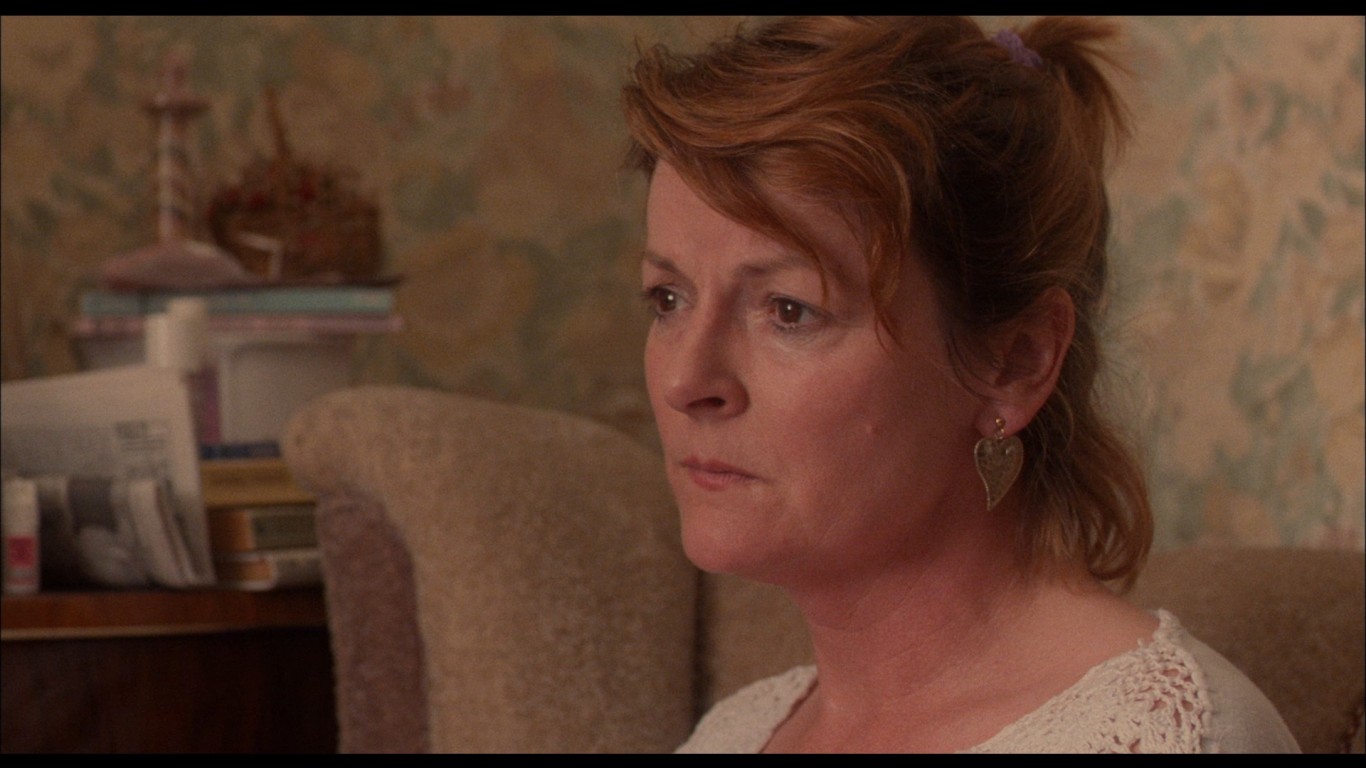 Once given up for adoption as an infant, a Black doctor (Marianne Jean-Baptiste) reunites with her white working-class birth mother (Brenda Blethyn) in this British dramedy. Written and directed by Mike Leigh, it explores themes of class and race through a humane and empathic lens. Common Sense Media critic Tom Cassidy called it “a bonafide masterpiece.”

24/7 Wall St.
Best Picture Winners That Made the Least Amount of Money 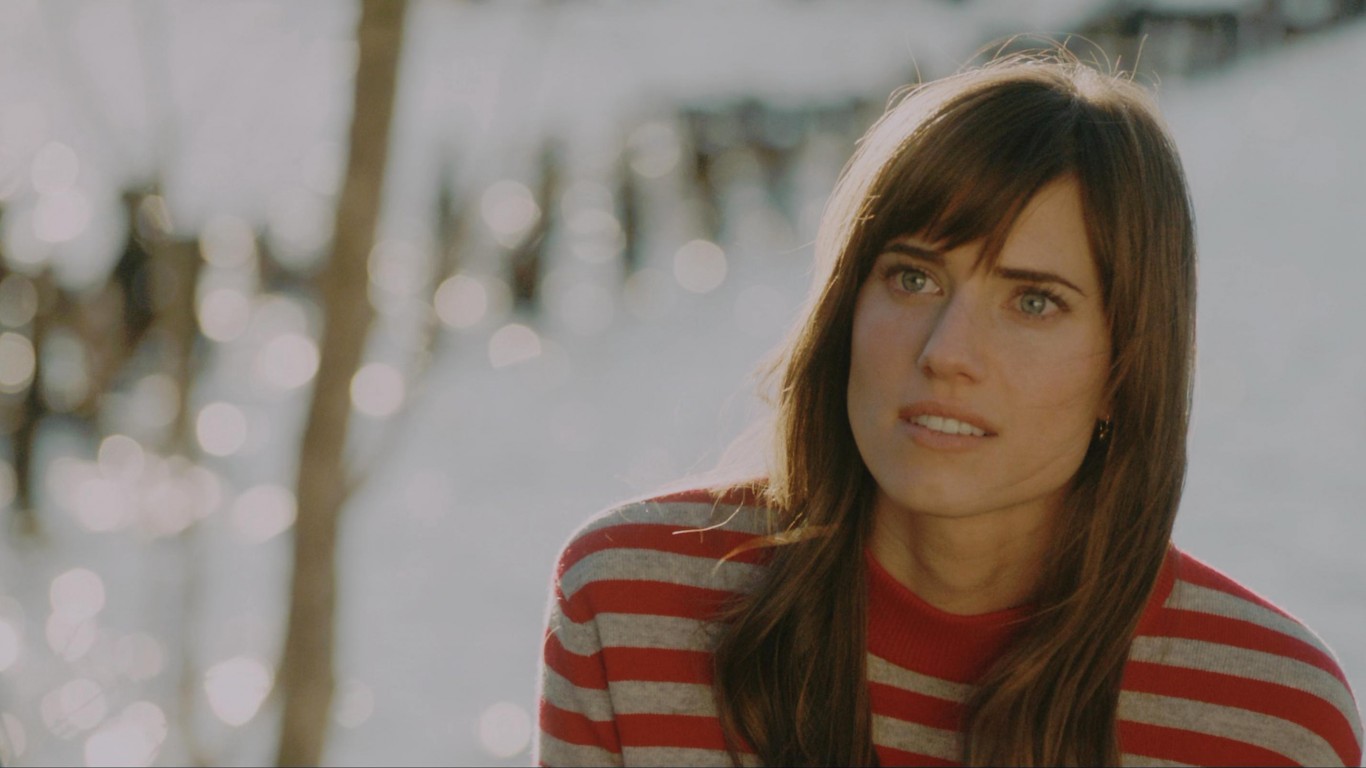 Jordan Peele’s directorial debut sends a young Black man (Daniel Kaluuya) into the starch-white suburbs, where he finds himself a stranger in a strange land. What begins with a prescient examination of racial differences becomes something far more sinister by the time the story concludes. It captured the zeitgeist and made Peele the first-ever African-American to win an Oscar for Best Original Screenplay. 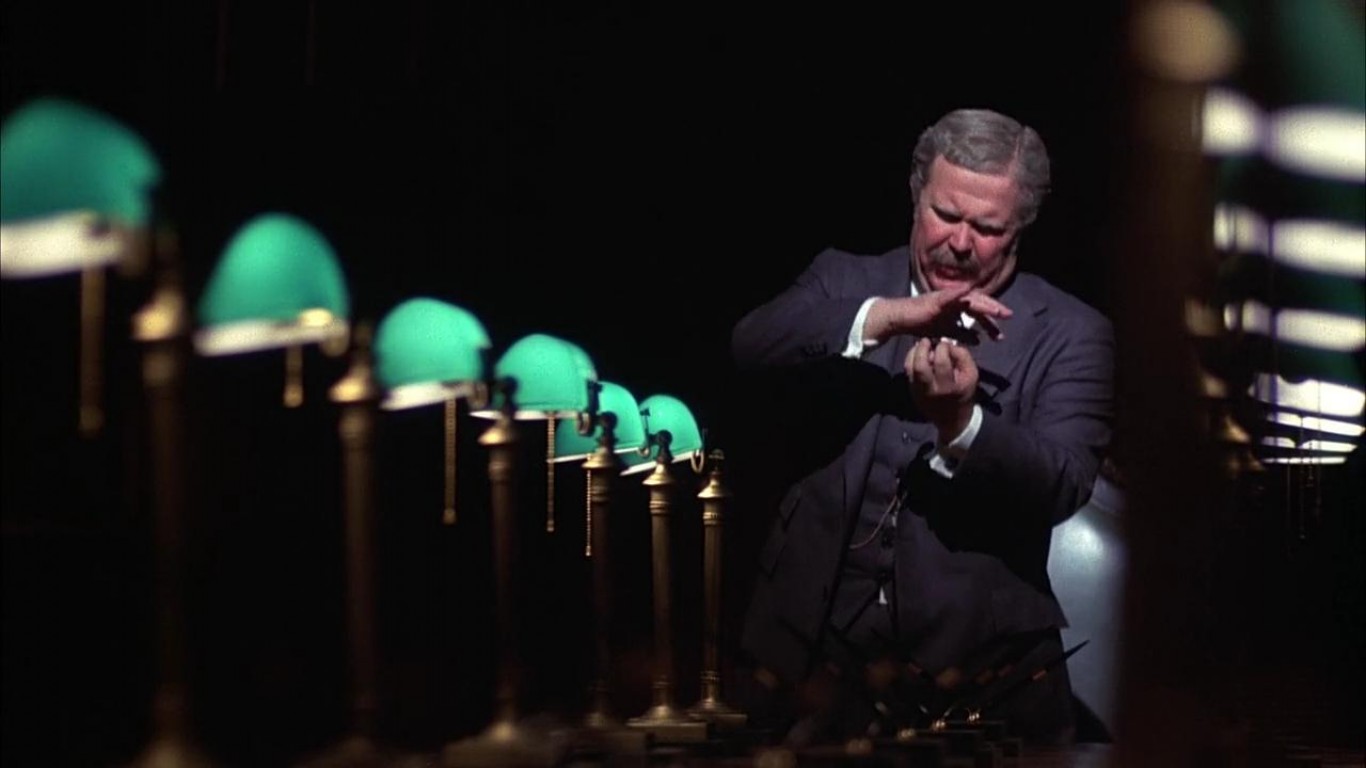 Sylvester Stallone’s “Rocky” knocked out more than one masterpiece when it won for Best Picture in 1977. Among its competitors was this timeless satire about shallow media culture and the greedy pursuit of television ratings. “Network” did take home four other Oscars, including Best Original Screenplay for Sidney Aaron Chayefsky. 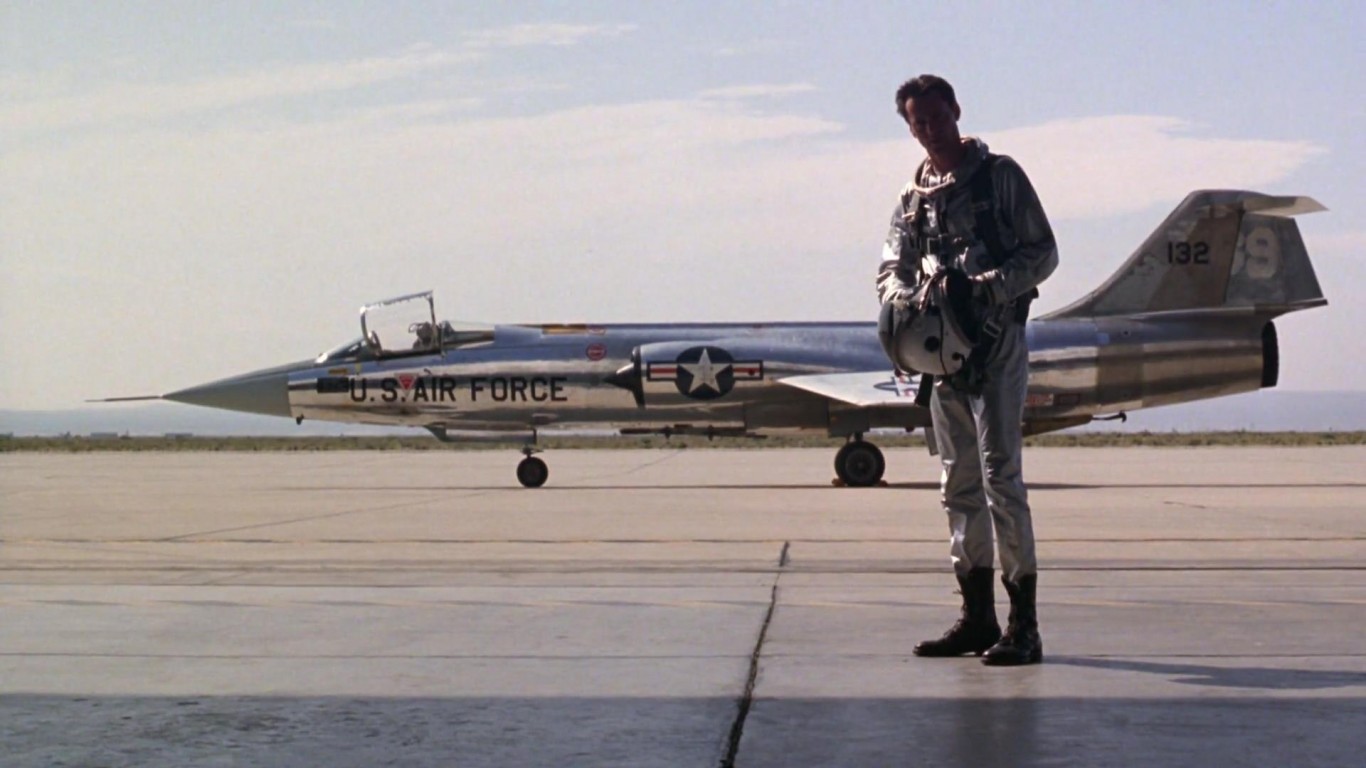 Author Tom Wolfe’s non-fiction novel laid the groundwork for this similarly sprawling drama, which traces the roots of America’s space program. It opens with the breaking of the sound barrier and later follows a team of fearless astronauts on a defining mission. A commercial disappointment upon release, it eventually took off on the home rental market.