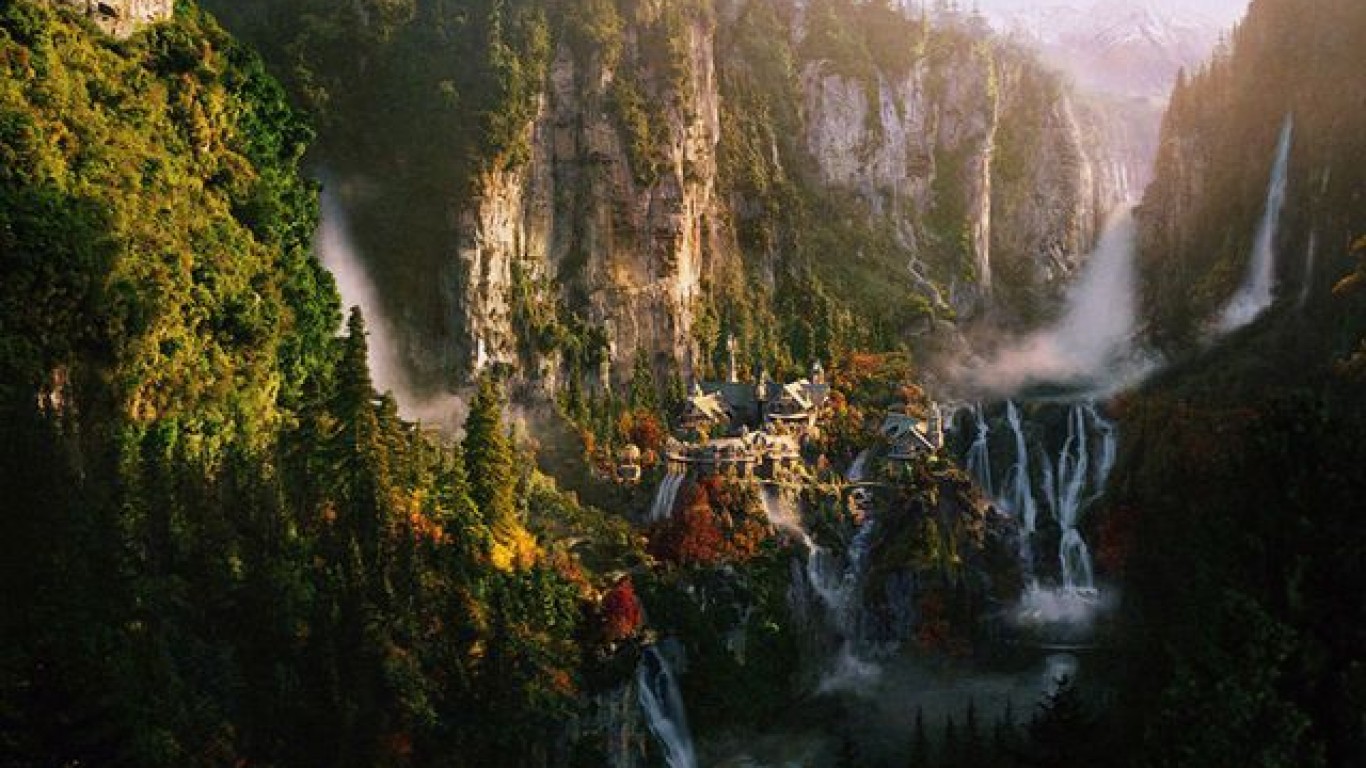 Peter Jackson’s epic fantasy trilogy kicked off with this blockbuster installment, in which a Hobbit named Frodo (Elijah Wood) embarks on a perilous quest. Unique characters and stunning visual effects bring the story to life, blazing a trail that continues to reverberate in popular culture and entertainment. It won four Oscars in minor categories and currently sits at #9 on IMDb’s list of the Top 250 Movies. 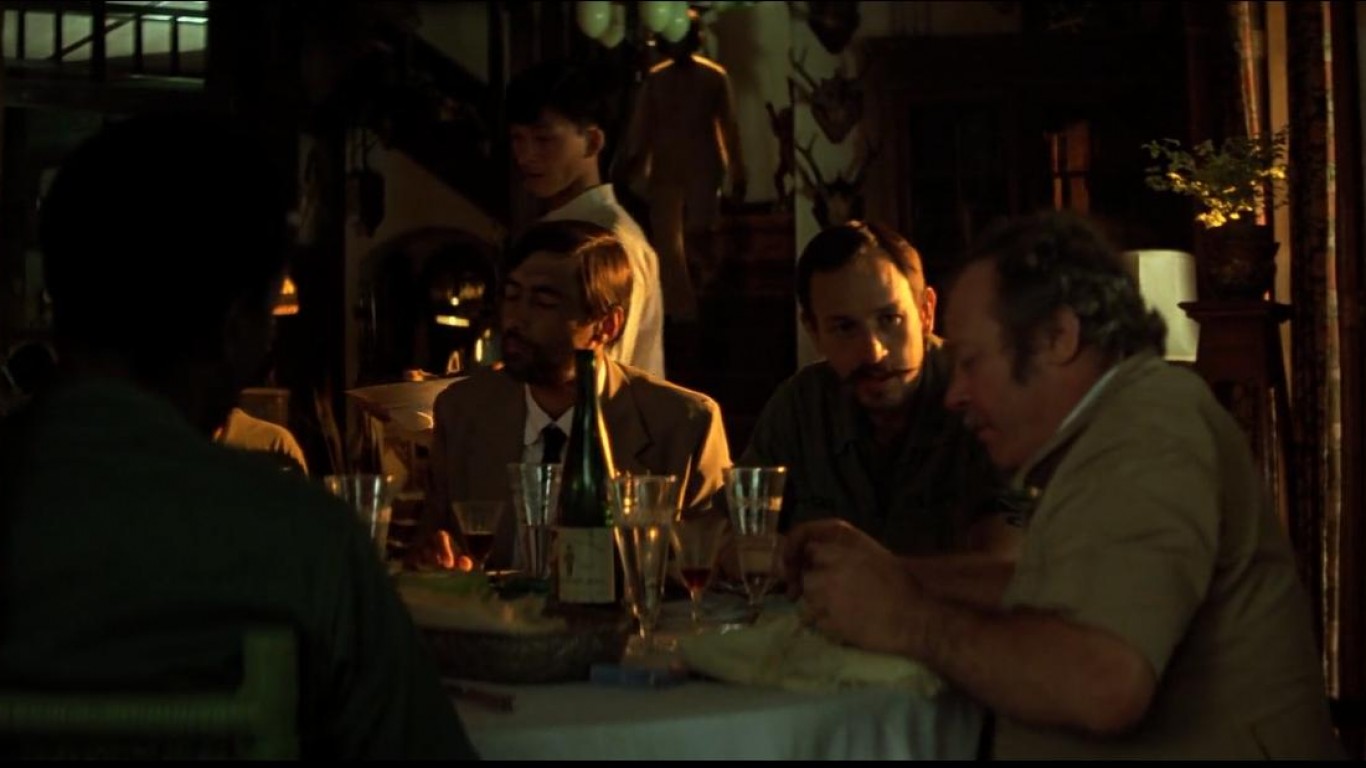 Director Francis Ford Coppola expended every last ounce of creative energy when crafting this hallucinatory masterpiece. Loosely adapted from a Joseph Conrad novella, it sends a U.S. Army captain (Martin Sheen) through the heart of the Vietnam War. Various versions and runtimes exist, including a “Final Cut” released in 2019. 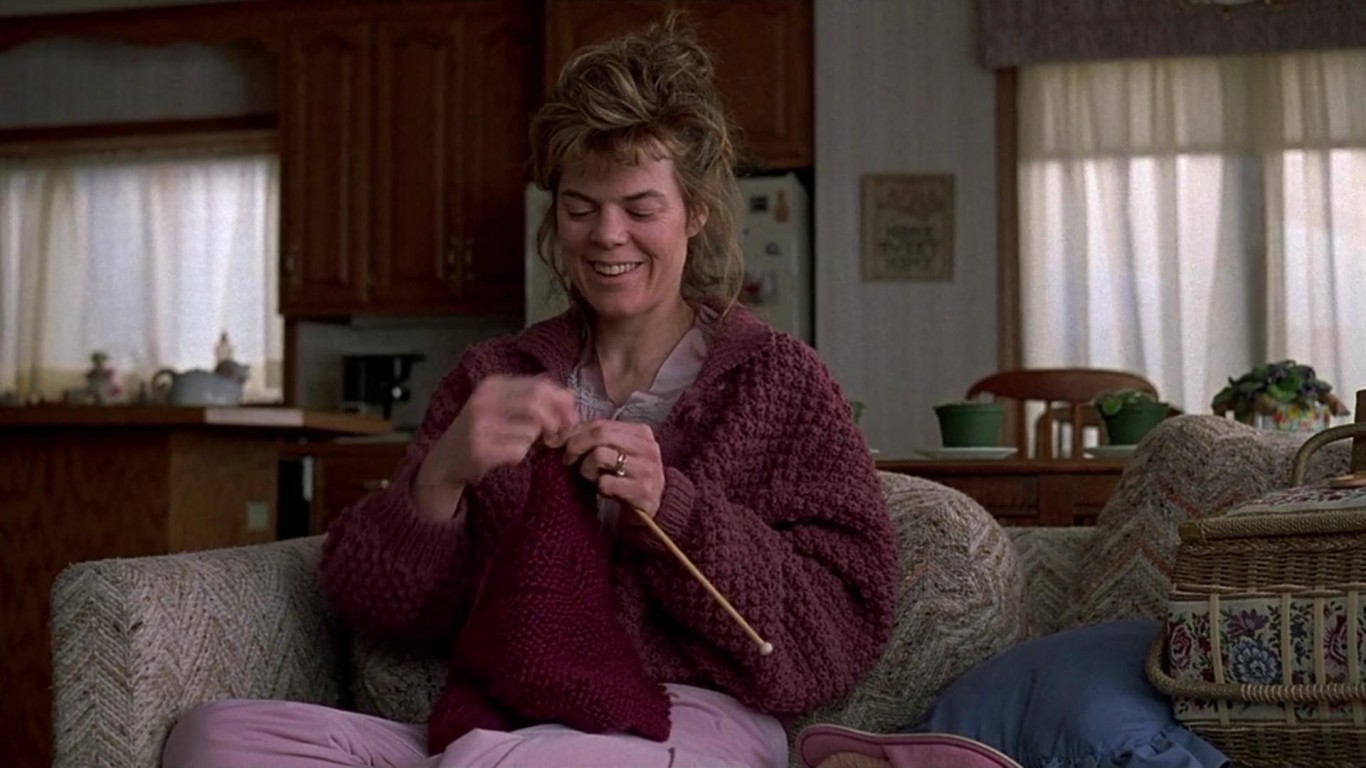 This Coen Brothers classic depicts a Midwestern kidnapping plot gone awry as only they can. Juxtaposing idiosyncratic comedy with shocking violence, it features career-defining performances from William H. Macy and Frances McDormand. “The film is a work of brick-by-brick world-building in the service of characters whose ordinariness is just as carefully crafted,” wrote critic Chris Packham for Village Voice. 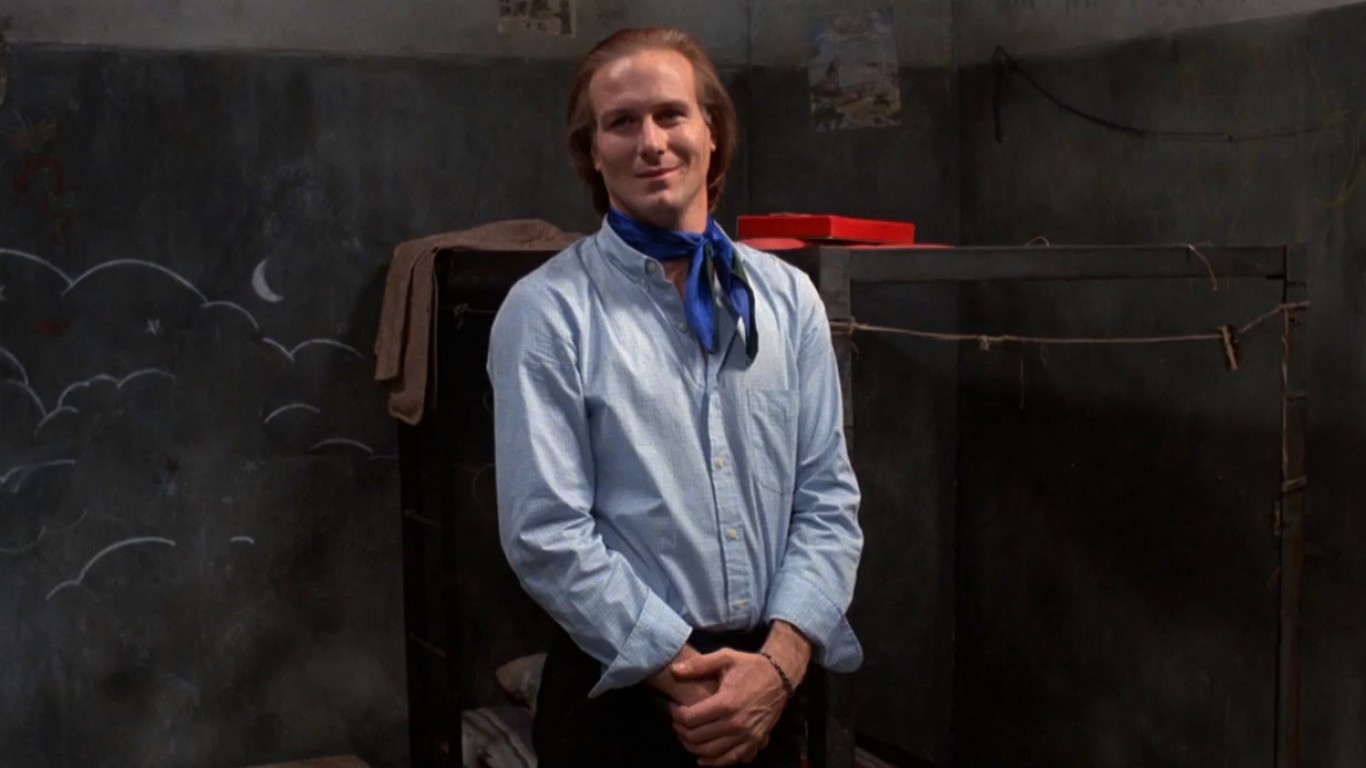 This multi-layered drama takes place in a South American prison, where two inmates (William Hurt and Raul Julia) learn to overcome their differences. It was based on an Argentine novel, which was later adapted into a Broadway musical. Hurt won an Academy Award for his performance as gay prisoner Luis Molina. 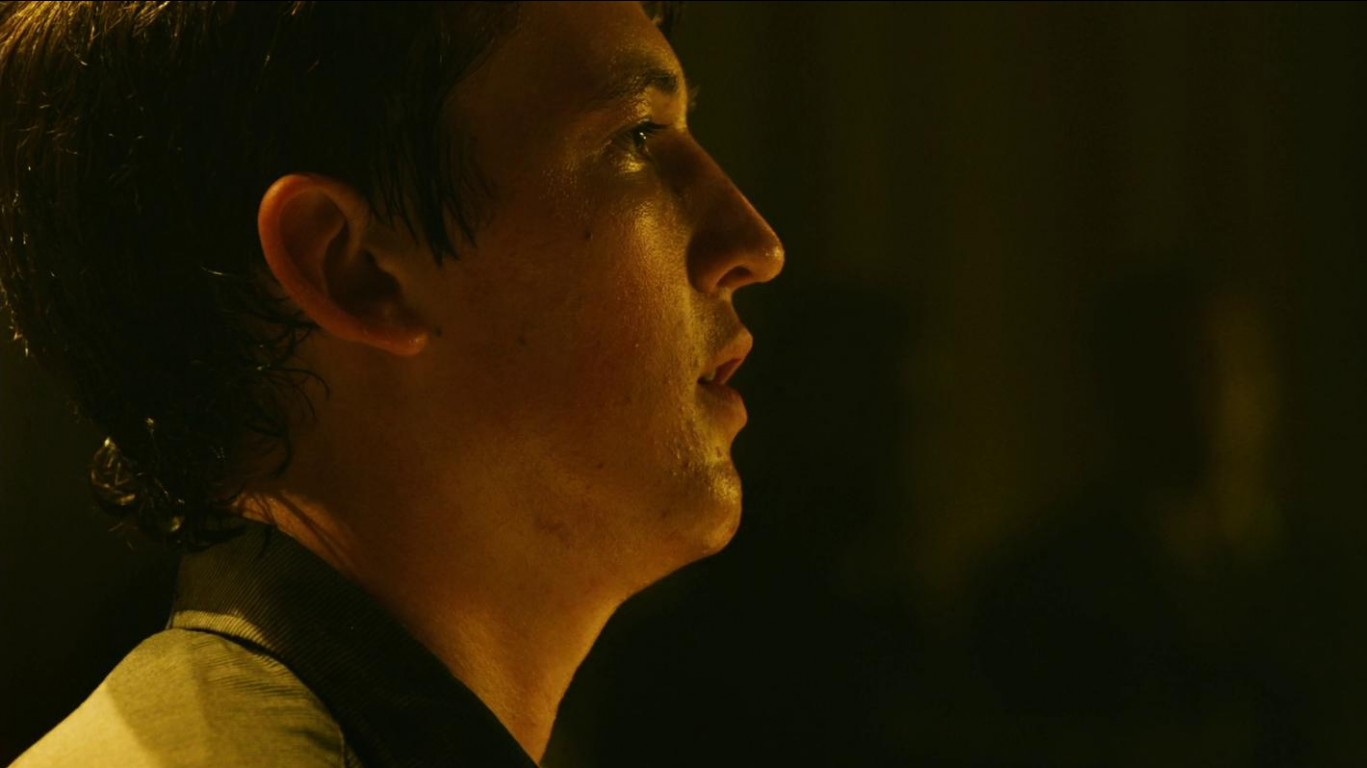 Director Damien Chazelle expanded upon his own previous short film when crafting this feature debut of the same name. It takes place inside a competitive music conservatory, where a young drummer (Miles Teller) suffers the whims of his ruthless instructor (J.K. Simmons). The story moves at a breakneck pace and features an Oscar-winning performance from Simmons.