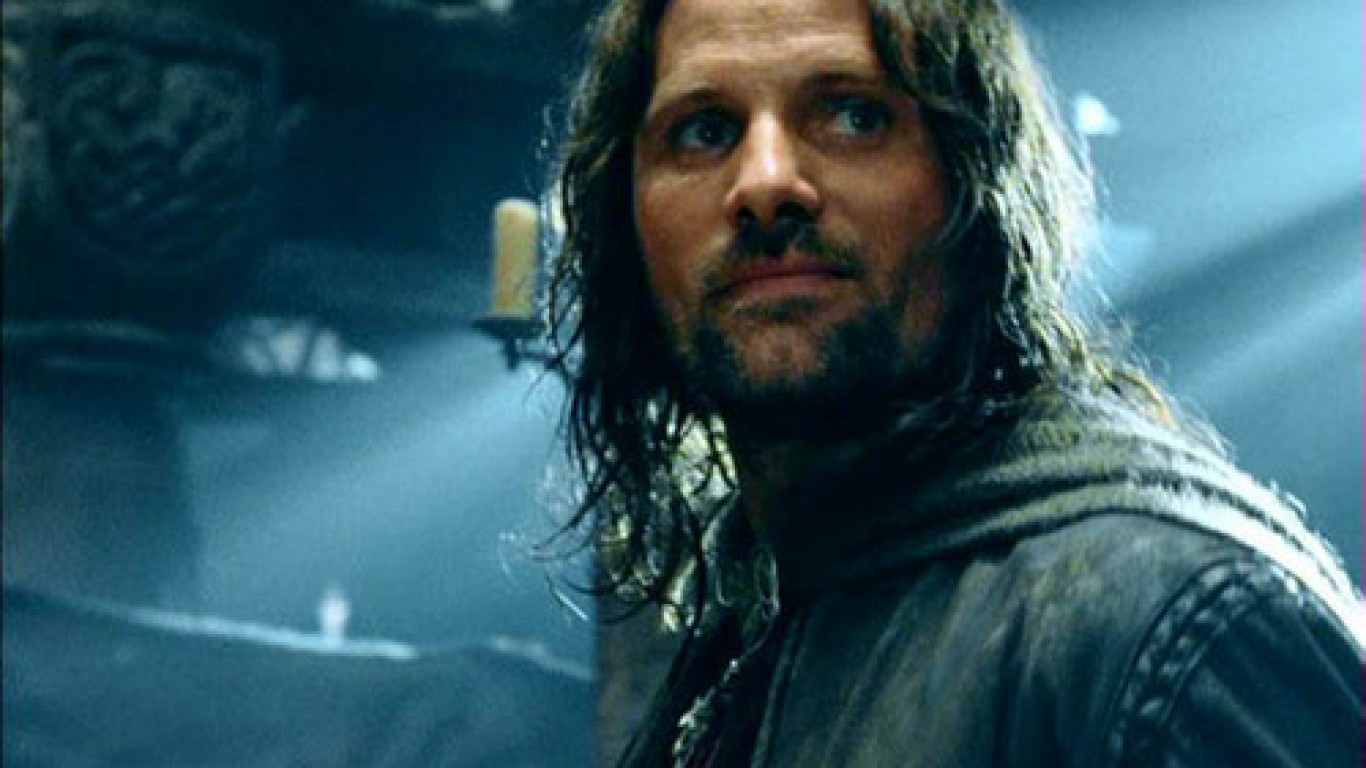 Eleven years before he made the first film in his trilogy “Peter Jackson’s Lord of the Rings: The Hobbit,” Australian director Jackson made these three fantasy adventure films, also based on the works of the English novelist by J.R.R. Tolkien: “The Fellowship of the Ring” (2001), “The Two Towers” (2002), and “The Return of the King” (2003). The trilogy is one of the most influential film series ever made and among the highest-grossing film series at almost $6 billion worldwide. 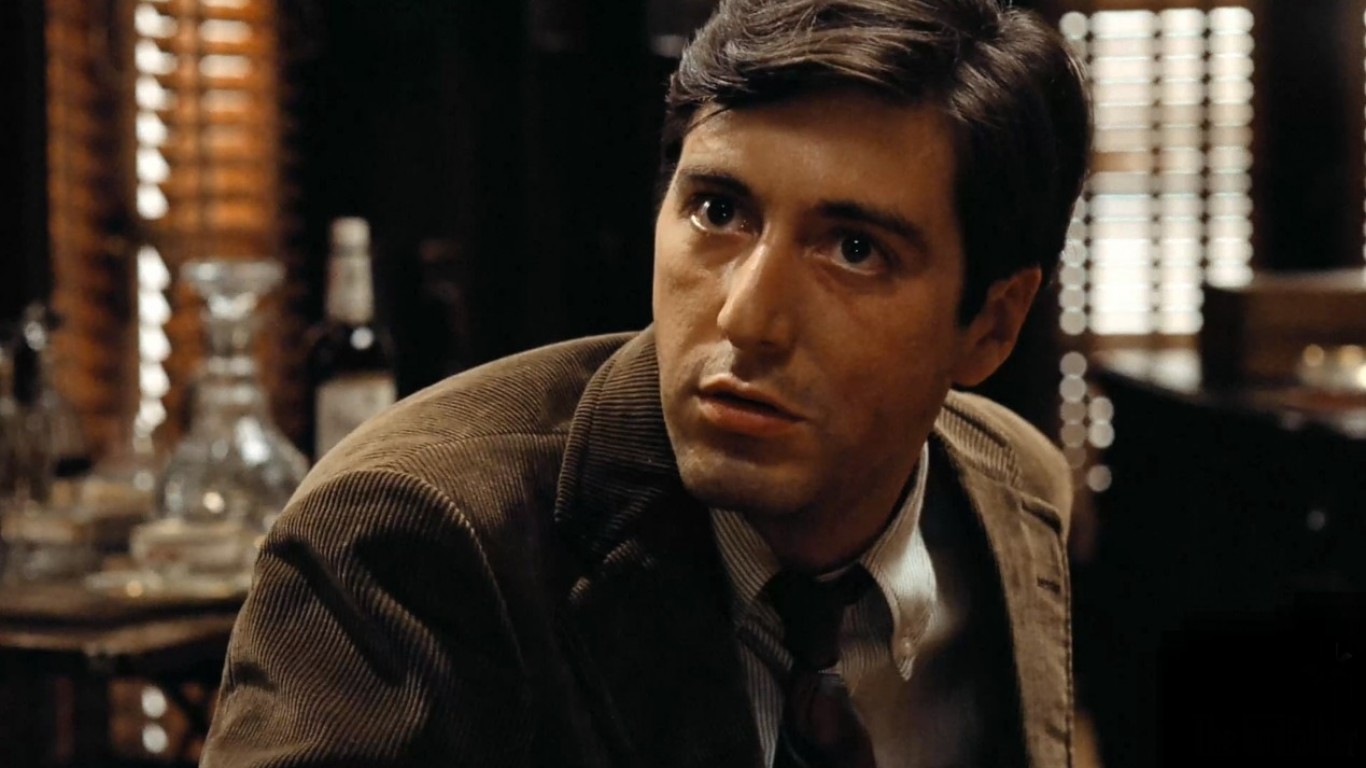 Directed by Francis Ford Coppola, the greatest gangster movie franchise ever consists of three films showing the rise and consolidation of mob power in America by one crime family. The first movie is ranked as the third-greatest American film of all time by the American Film Institute and the second movie is considered by many critics as the best sequel ever. 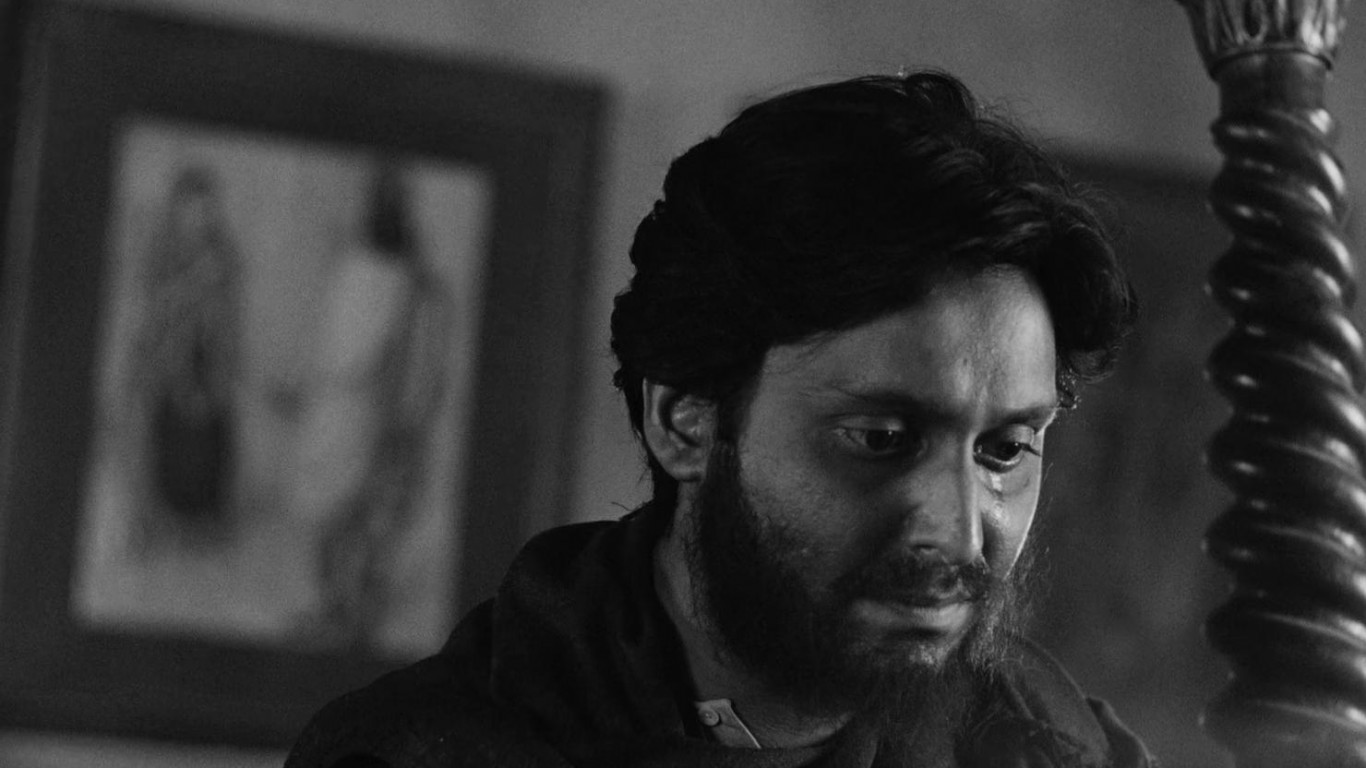 The Apu Trilogy consists of three Indian Bengali-language drama films directed by Satyajit Ray: “Pather Panchali” (1955), “Aparajito” (1956), and “The World of Apu” (1959). The three films comprise a coming of age narrative about the childhood, education, and maturity of a young Bengali named Apu (Apurba Kumar Roy) in the early part of the 20th century. 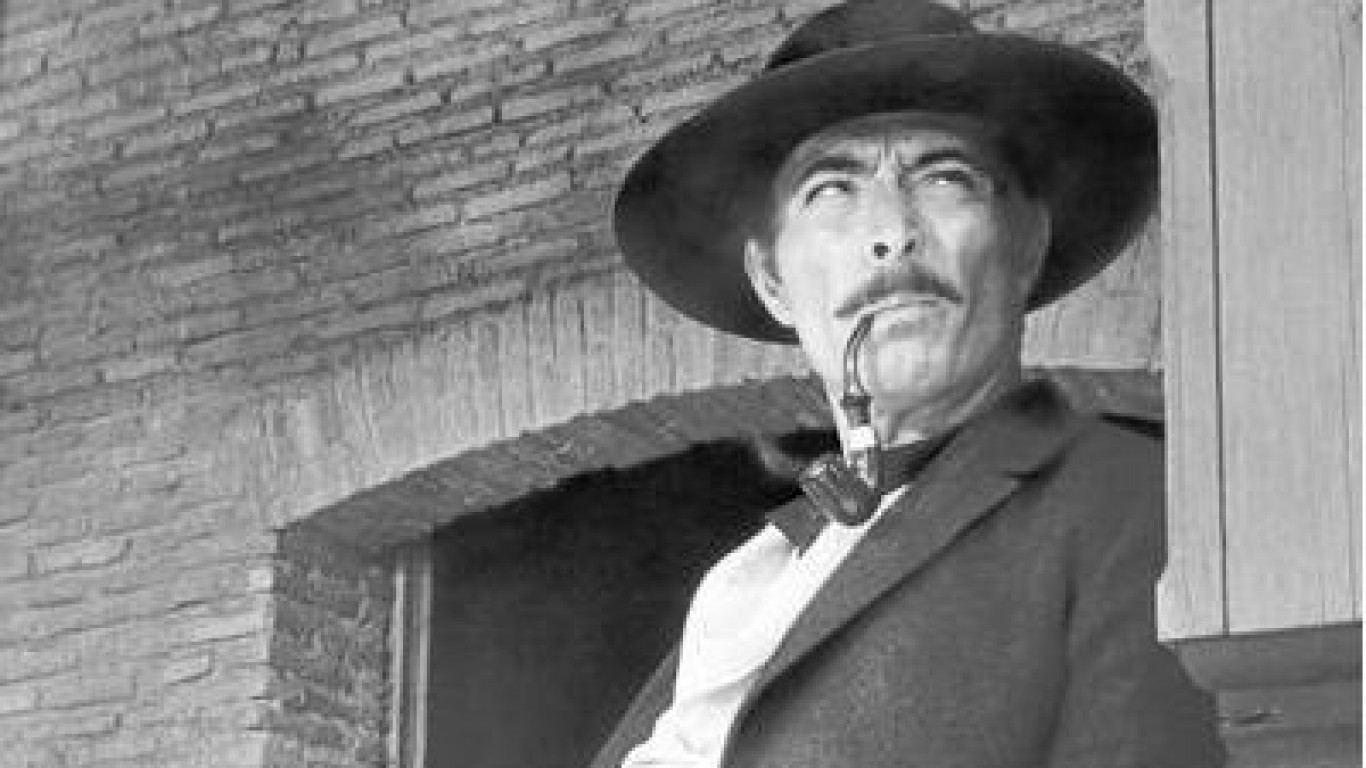 This Western movie trilogy made Clint Eastwood a movie legend and created the iconic laconic gunfighter known as the Man With No Name. The three movies are directed by Italian director Sergio Leone. The films are: “A Fistful of Dollars” (1964), “For a Few Dollars More” (1965), and “The Good, the Bad and the Ugly” (1966).