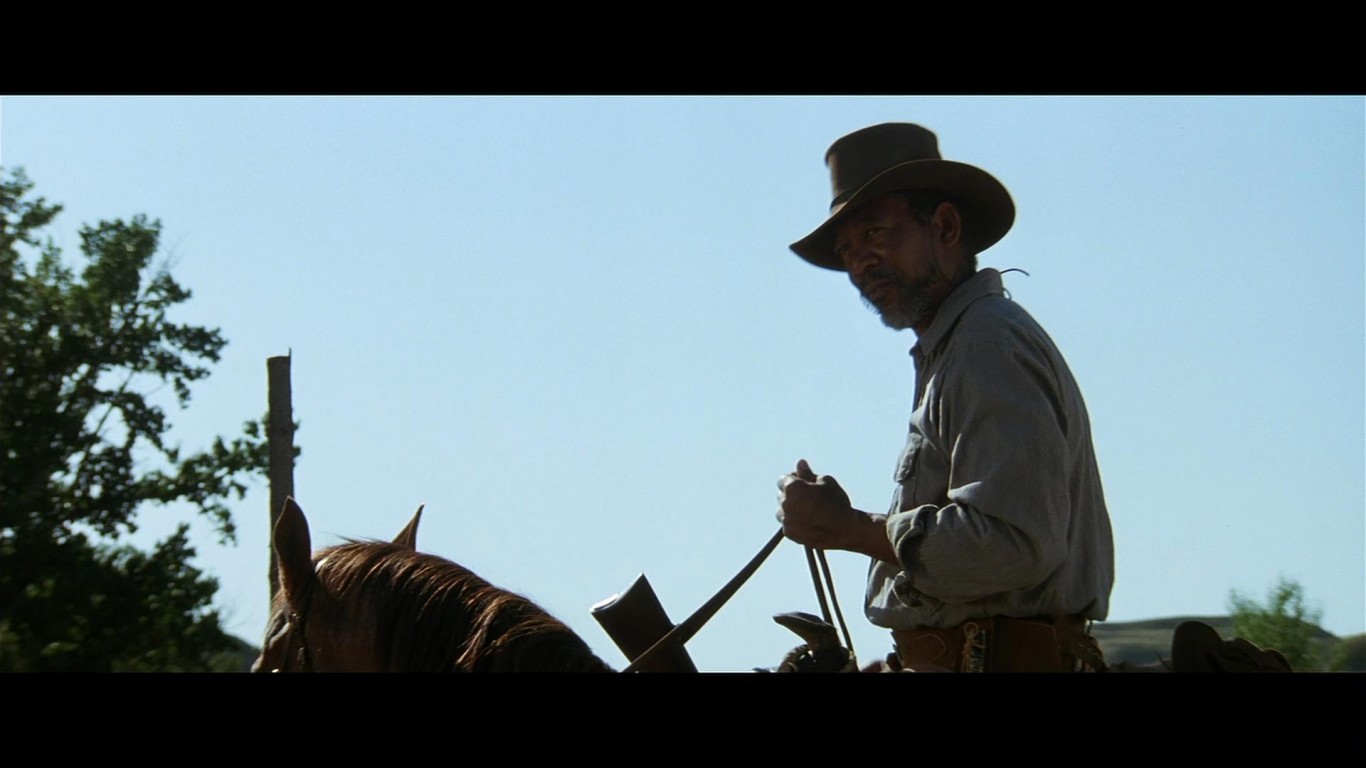 Eastwood’s late-stage return to the Western genre is both a continuation of and reflection upon his once-ruthless and violent persona. He directs and stars as retired gunslinger William Munny, who hops back in the saddle for one final job. The film won four Academy Awards, including Best Picture and Best Director. 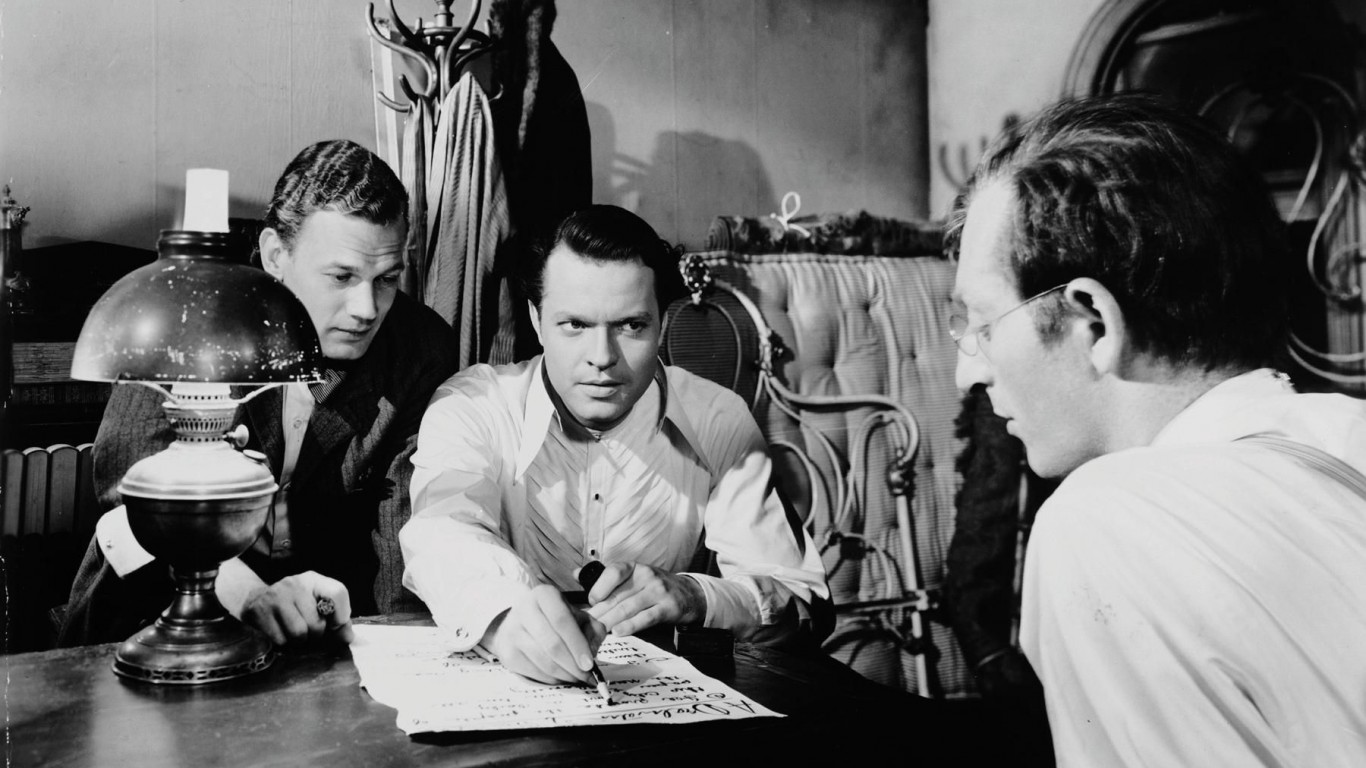 A masterclass in style and storytelling, this seminal drama follows newspaper magnate Charles Foster Kane (Welles) as he goes from youthful idealism to complex megalomania. It was partly inspired by the exploits of media baron William Randolph Hearst, who refused to cover it in his papers. Formerly a box office disappointment, it’s now hailed as one of the greatest films ever made.