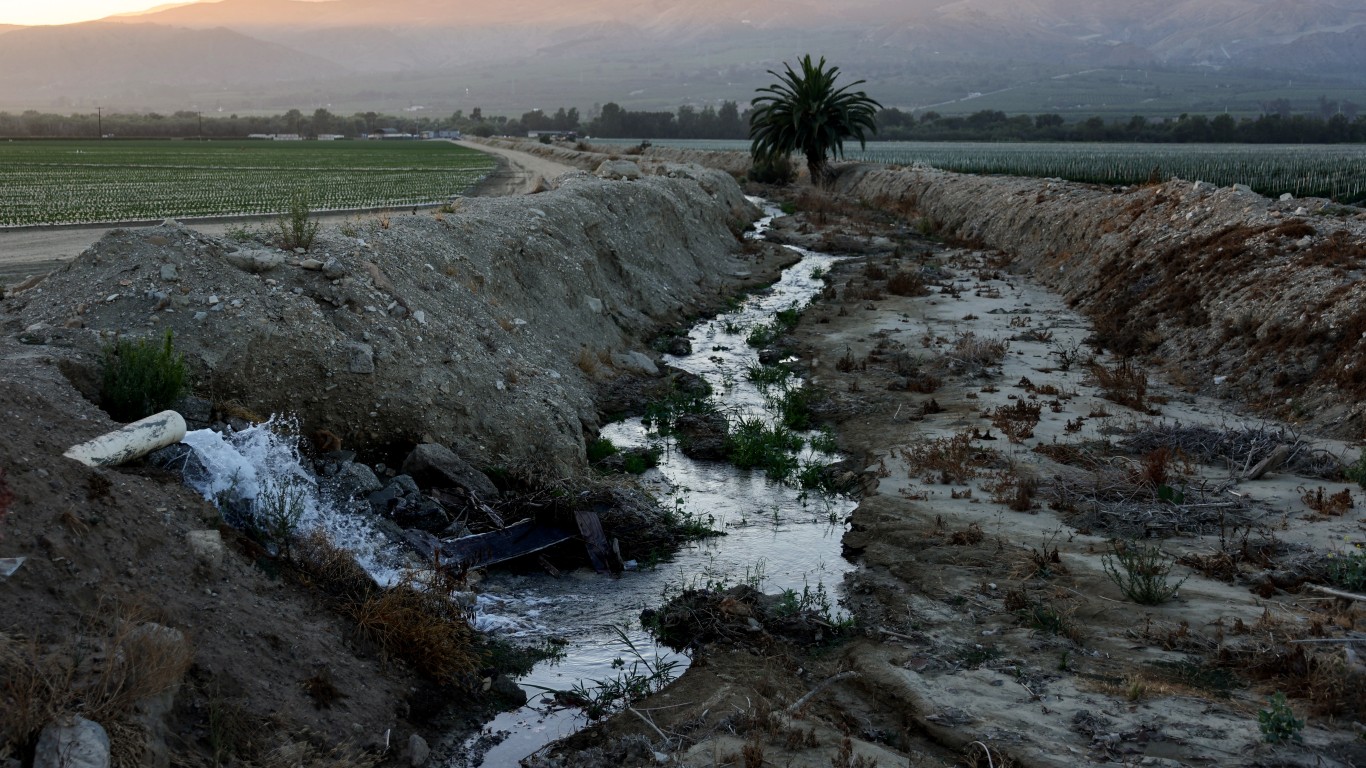 Relentless drought conditions and high temperatures throughout 2022 killed at least 136 people and inflicted widespread economic damage. By Aug. 3, nearly half of the contiguous United States and almost all of its 11 western states were experiencing “some level of drought,” according to the NOAA. Temperature records continued to be broken in different parts of the country well into November. Southern California instituted mandatory water restrictions in December, just weeks before torrential rains flooded much of the state at the start of 2023. 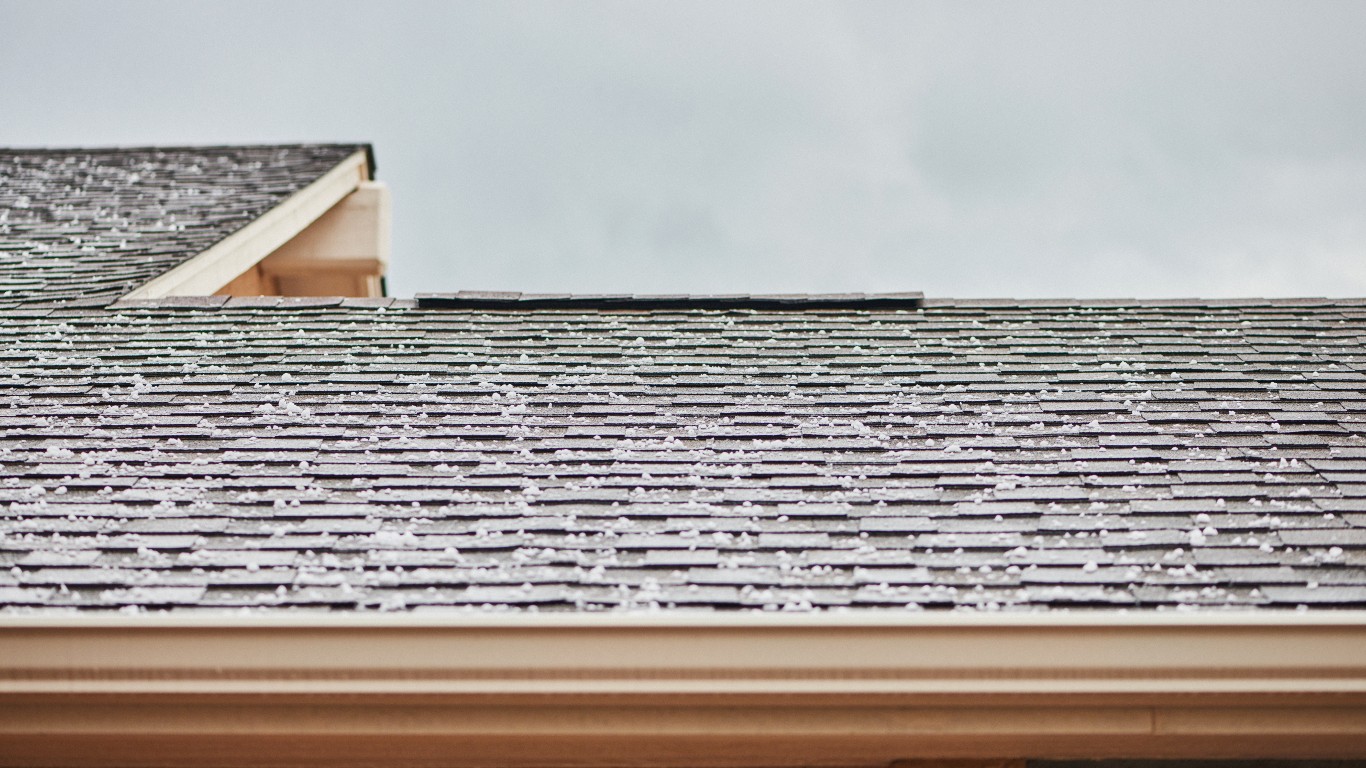 Strong and severe storms blew across northern Texas, dumping large amounts of ping pong-sized hail in much of the region in and around the Dallas-Fort Worth metropolitan area, damaging cars and roofs. Heavy winds shattered windows and toppled trees and power lines. The storms were followed by an arctic front that blew down the southern Plains into the Lone Star State. 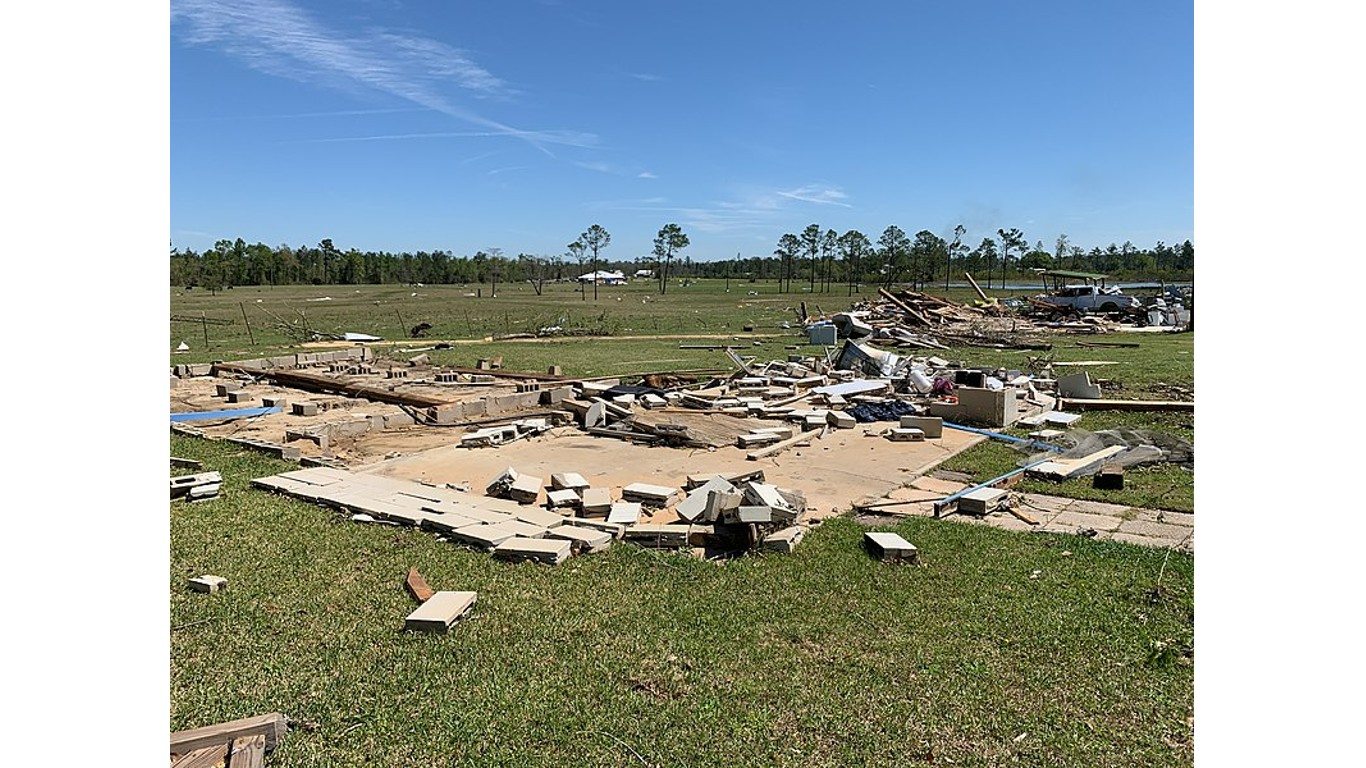 Several light to moderately strong tornadoes touched down at the end of March in Mississippi, Alabama, and the Florida panhandle, damaging homes and businesses and downing power lines and trees across the region. A line of severe thunderstorms formed over central Alabama, which also delivered strong and destructive straight-line winds. The system also affected the western tip of Tennessee, eastern Arkansas, and northern Louisiana. 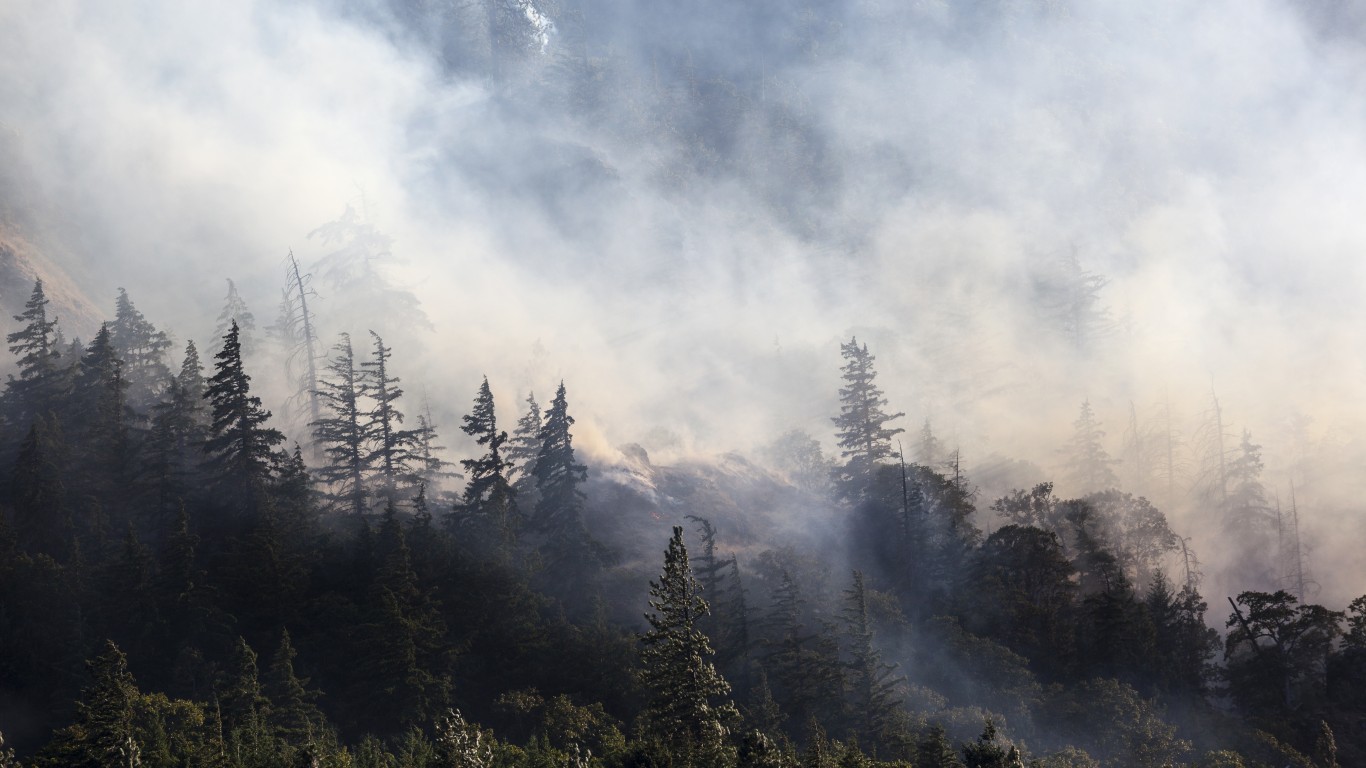 Western wildfires flared from the spring to the fall of 2022 as part of the larger droughts and heatwaves that struck much of the western region of the country last year. Wildfires have become so frequent in the west that some groups no longer track them on a seasonal basis. “As climate change increasingly has a more significant impact, we have been losing the concept of disaster seasons,” said the Center for Disaster Philanthropy, pointing to two massive fires in California and Colorado as well as dozens of others that broke out over months and seasons last year. 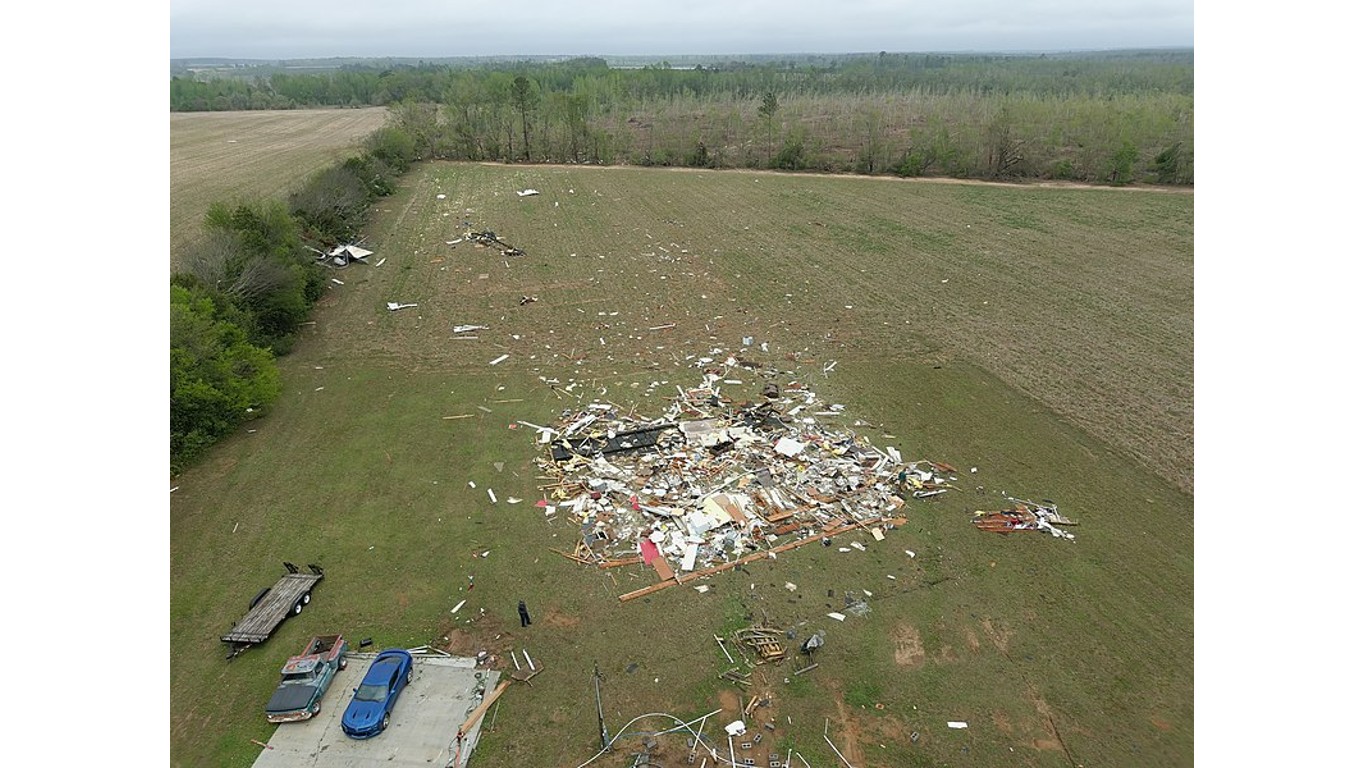 Severe weather generated more than 100 tornadoes across the southeast, including a strong twister in Pembroke, Georgia, that measured EF4 on the five-level Enhanced Fujita Scale for tornadoes, meaning sustained winds of 166 to 200 miles per hour, strong enough to raze homes and businesses. That tornado, one of the strongest of the year, carved a path of 13 miles over 15 minutes and reached a maximum ground-level width of three-quarters of a mile.