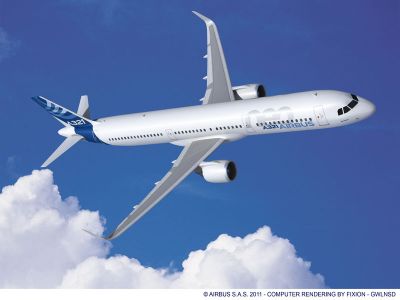 All of Airbus’s new orders were for the company’s single-aisle, narrow-body jets like the A320 and the A321. The company has also experienced a relatively large number of order cancellations. Total orders so far in 2013 come to 306, which means nearly one order in three is cancelled. Boeing’s total 2014 orders come to 448, with just 54 cancellations.