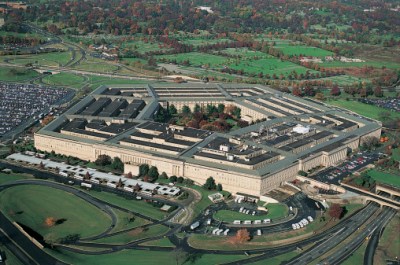 Top dividend stocks for the next decade

Big news stories can change every day, but great dividends last much longer. And the smartest investors know how much that adds up to over the long run. That’s why top analysts put together a report on a group of high-yielding stocks that should be in any income investor’s portfolio. To see our free report on these stocks, just click here now.