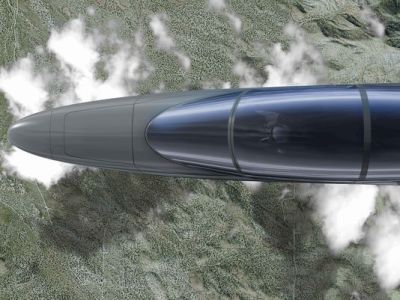 Source: The Boeing Co. via Defense News
At the Air Force Association (AFA) conference near Washington, D.C., on Tuesday, Boeing Co. (NYSE: BA) let Defense News have an exclusive look at the company’s concept for the new T-X training jet for the U.S. Air Force. The new trainer will replace the 50-year old T-38 currently used to train bomber and fighter pilots, and may even be adapted to replace the T-1 that is used to train airlift and tanker pilots.

Boeing has teamed up with Saab to prepare a bid for the program that the two companies have said will be a clean-sheet design and not a rework of Saab’s Gripen fighter plane. The illustration at the end of this article shows a top down view of the plane’s nose section with the two-person cockpit and, below it, a photo of the Gripen warplane.

Defense News noted in its report:

It’s a bit of a tease, but that lines up with how Boeing had handled press for AFA. The company has brought a trailer for the program, but has restricted access to VIPs — primarily service officials — and until now has resisted discussing or sharing any design details. 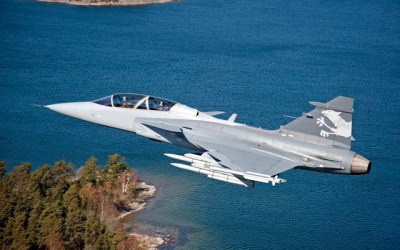 This Is How Many People Are in the Army and Navy