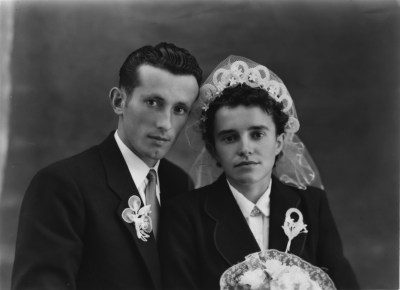 Source: fotopedia
In a blog post on its website Wednesday, photo and video app Instagram announced that it had surpassed 300 million active users. As well as touting the 70 million photos and videos that its users share every day, Instagram, which was acquired by Facebook Inc. (NASDAQ: FB) for $1 billion in 2012, says it has been deactivating “spammy accounts” in an effort keep the Instagram experience “authentic.”

This is not good news for Twitter Inc. (NYSE: TWTR), which claimed to have 271 million active users when it reported quarterly results in October. Eyeballs are the metric that drives revenues and valuations, and Twitter’s growth has slowed significantly this year. The company’s stock price has fallen more than 40%, an amount about equal to the concomitant rise in Facebook’s stock.

But both Twitter and Instagram face a new challenge from Snapchat, an app popular with teens and young people because photos and messages sent via the app disappear after viewing. The app is also not as widely used by parents as Facebook or even Twitter, adding to its appeal.

Snapchat is viewed primarily as a bigger threat to Twitter than to Instagram/Facebook. The small company has focused on developing video “stories” around all sorts of sports and other events that are almost a separate, curated video channel. Advertisers are following and that does hurt Twitter and its “curated timelines.”