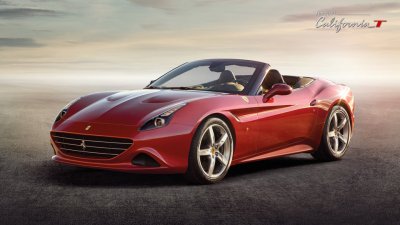 Source: Ferrari SpA
Auto dealer inventories are at five-year highs. The most important effect of this for consumers is that dealers and car companies will soon open up another aggressive round of discounts and attractive financing to move the poorest selling vehicles off the lots.

Inventories, probably larger due to poor weather, are actually big enough that the car companies even have deals on their best selling vehicles. General Motors Co. (NYSE: GM) has seen poor sales of its flagship Chevy Silverado pickup, and the discounts it has been forced to offer are extraordinary to the point where the media has battered Chevy’s sales prospects. Ford Motor Co. (NYSE: F) has been discounting its flagship F-150 pickup, the top-selling vehicle in the U.S. based on unit volume.

The brands that are in real trouble are those which have models with average inventories (also known as “days to turn”) which stretch more than 100 days. Car companies usually have 60-day inventories across all models. Inventories of hot- selling cars can have average as little as 20 days.

The 10 models automakers have the most troubling clearing have average inventories which range from 106 days for the Ford Flex to an extraordinary 148 days for the Fiat 500. Not surprisingly, the 10 cars on this list have incentives which range as high as $6,508 for the Cadillac ATS. It is notable that the Fiat 500 has done so badly. Fiat now owns Chrysler, and the Italian company hope to leverage its new beach head in the U.S> to bring in one of its most popular cars in Europe. Clearly, that has not worked

Based on Truecar data for average days on lot calculated on February 14, these are the “days to turn” and “average incentive:”

The Price of This Used Car Rose 50%