The Most Reliable Hybrid Electric Cars 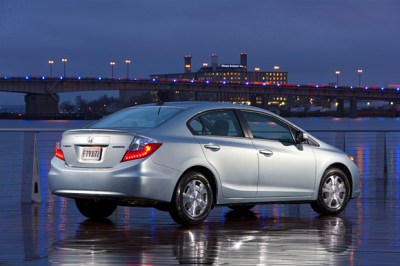 Not only do used car sales outstrip new car sales by nearly three times, gross margins are better — nearly double on average. That’s money out of the buyers’ pockets, so it pays for used car buyers to pay attention to how well that new, used car can be expected to perform.

The folks at auto sales website iSeeCars.com have recently published a ranking of the longest-lasting hybrid electric vehicles. The ranking is based on the percentage of cars currently on the road with more than 150,000 miles on the clock.

More than 3 million hybrid cars have been sold in the United States since Honda sold its first 17 Insights in 1999. The following year, Toyota introduced the Prius to the United States, and Honda sold 2,788 units of it Insight, compared with 5,562 units of the Toyota Prius.

About a third of all hybrids sold in the United States are some version of the Prius, so why doesn’t the Prius lead in longevity? The CEO of iSeeCars.com thinks it might be due to the fact that Honda buyers drive more than Toyota buyers:

Perhaps consumers who buy Civic Hybrids tend to be more efficiency-minded and are looking to get the most miles out of their cars while people who buy Prius may be looking to make more of an environmental statement. When was the last time you saw a celebrity in a Honda Civic Hybrid?

The iSeeCars.com study analyzed the number of cars listed on its website with more than 150,000 as a percentage of the total number of vehicles listed for that model. The list includes only those hybrid vehicles that have sold more than 50,000 units since 1999. Plug-in hybrids and all-electric models are not included.