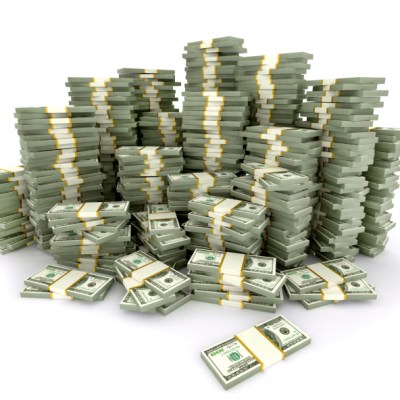 Source: Thinkstock
In the first three months of 2015, there were a total of 34 initial public offerings (IPOs) on U.S. equity markets. In the same period, about 270 companies held secondary stock offerings. The number of IPOs is half the total of the first quarter of 2014.

According to data reported by IPO ETF manager Renaissance Capital, that is the lowest IPO total since 2013, and the total dollar amount raised last quarter reached just $5.4 billion. The median size of an IPO in the first quarter was just $82 million, the lowest since 2008.

More than a third of first-quarter IPOs priced below the expected range and eight offerings were postponed. The average return on an IPO was 16.8%, down from 25.2% in the first quarter of 2014, but substantial in any event.

The health care sector accounted for 16 first-quarter IPOs, while the financial sector tallied nine and the tech sector kicked out four IPOs. The largest IPO was the spin-off of Columbia Pipeline Partners L.P. (NASDAQ: CPPL) from NiSource Inc. (NYSE: NI), which raised over $1 billion.

But where appetite for IPOs was muted, secondary stock offers were anything but. Partly due to the collapse in oil prices, small exploration and production companies that had difficulty making enough revenue to pay operating costs and interest expenses and could not locate a lender were essentially forced into making a secondary offer at whatever terms they could muster.

Some well-established energy companies like Noble Energy Inc. (NYSE: NBL) used secondary offerings to pay down outstanding debt as well. Noble raised around $1 billion in a follow-on offer that it used to repay all outstanding borrowings on its credit facility with some left over.

Other secondaries took advantage of high valuations to issue more shares rather than borrow more. This sort of behavior does not usually sit well with shareholders, but if the market soaks up the shares quickly, the damage is short-lived. Noble priced its offering on February 26 and shares dropped 5% that day. By April 2, the shares were back at their level of February 25, and they have gained even more since then.

Collective data on secondaries is a little tricky to come by so we want to resist making any sweeping generalizations, but there is probably one that is pretty safe: if a company can take any other action to raise cash, it will. Making shareholders mad and pushing down the share price, even temporarily, is never going to be management’s first choice for raising capital.