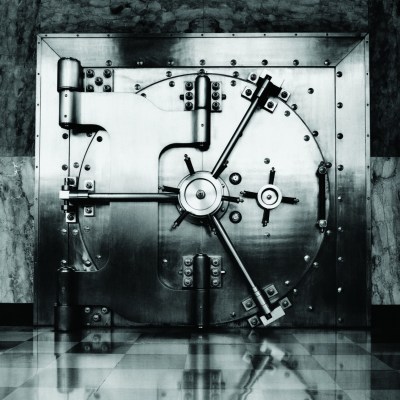 Source: Thinkstock
It is no secret that we are in the midst of a raging bull market, and the massive bullish run up is now almost nine years old. In fact, the major U.S. stock indexes have not seen a 10% pullback in more than a year and a half.

Investors need to understand that the many of the banks covered have seen major gains over the past year. Some of these banks had even seen their shares sell off after earnings. Either way, the trend at this time continues for higher analyst price targets.

Some of the higher target prices have been tracked in recent days, and consensus analyst data is from Thomson Reuters. Remember that analyst ratings should only be a starting point for investing decisions. We wouldn’t want readers thinking we believe in or agree with all the points and views in research reports just because they were written by smart people.

ALSO READ: Why Neos Therapeutics Is Holding Out Against PDL BioPharma

Wells Fargo & Co. (NYSE: WFC) was last seen trading up 1.1% at $56.49, and the bank has continued to have some overhang after its account opening scandal weighed on Warren Buffett’s favorite bank. Wells Fargo’s price target was raised to $62 from $60 at Sanford Bernstein, but the target was hiked to $63 from $61 by Morgan Stanley. The street-high target for the banking giant is $65. Wells Fargo has a 52-week range of $44.49 to $59.99, and its prior consensus target price was $57.80.