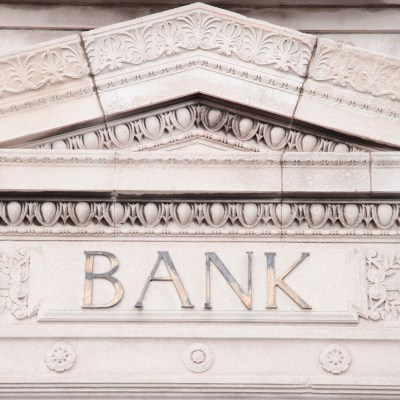 Source: Thinkstock
The financial sector was a major part of the Great Recession, and it has been a major part of the recovery and raging bull market since then. Generally speaking, the major financial institutions in the United States are a good barometer of the current state of U.S. markets.

So when short sellers make a play against these major banks, they are effectively betting for a downturn. Conversely, when they back off they might be expecting a surge. Granted, some plays are directly against individual companies, like we saw with Wells Fargo early in 2017.

The February 28 short interest data have been compared with the previous figures, and short interest in most of these selected bank stocks decreased.