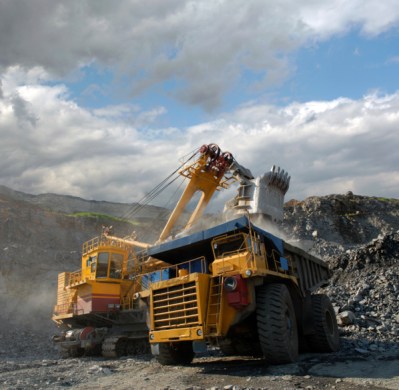 Source: Thinkstock
Everything about the mining industry is big, so it should come as no surprise that when things don’t work out as planned, the mistakes are big too. Two mining CEOs have lost their jobs and the companies have written down nearly $50 billion in impairment charges in 2012.

Rio Tinto plc (NYSE: RIO) wrote down $14 billion alone earlier this year and fired the CEO in the process. Anglo American plc, which trades in London, wrote down $4 billion on an iron ore mine and CEO Cynthia Carroll will be out of work in April. BHP Billiton Ltd. (NYSE: BHP) wrote down $3.3 billion in August on natural gas and aluminum projects. Brazil’s Vale SA (NYSE: VALE) has taken a $4.2 billion charge in 2012 and that may rise when the company reports results next month.

Over the past 10 years, mining company mergers and acquisitions have totaled more than $1 trillion, according to a report at Bloomberg. Writedowns have so far cost shareholders 5% of the value of those mergers. And there may be more on the way.

BHP is expected to write down $2 to $5 billion on its aluminum projects. And Glencore International Inc. is likely to write off between $5 and $7 billion as a result of its merger with Xstrata plc.

Softening prices, especially for base metals like nickel and aluminum, get a share of the blame. But mining company CEOs and boards think big: big risks, big rewards, and big egos, not necessarily in that order.