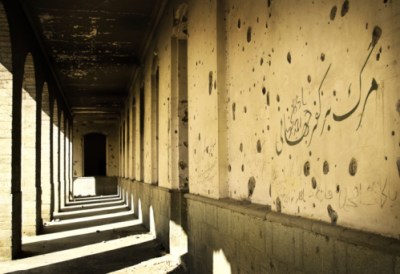 Source: Thinkstock
The Russian proposal to put Syria’s chemical weapons stockpile under international control has changed the calculus on President Obama’s intention to take military action against the Middle Eastern country. The Russian proposal appears to have followed a suggestion from U.S. Secretary of State John Kerry that Syria could avoid a U.S. strike against the country by relinquishing control of that country’s chemical stockpile.

Last week’s runup in crude oil prices has been brought to a halt by the apparent agreement, although the devil is in the details and those are not anywhere near being worked out yet. The price of WTI has dropped nearly 0.8% to around $109.70 and Brent crude is down 1.7% at around $117.20.

We’ve noted before that Syria is not a major producer of crude, with output of around 300,000 barrels a day. The country punches above its weight though given the always-tense situation in the Middle East and that region’s daily contribution to the global oil supply.

Instability in Egypt, another relatively small producer of oil, remains a threat to about 3.5 million barrels a day of crude shipments through the Suez Canal and the Sumed pipeline which connects the Gulf of Suez with the Mediterranean Sea. Crude production in Libya has already collapsed from about 1.4 million barrels a day to around 250,000 barrels a day an unrest continues to thrive in that country. Any further cuts to production or transportation following a U.S. attack on Syria could send crude prices shooting up again.

It’s still too early to conclude that the Syrian situation is resolved, but if early reports are true, we might see some relief from the high crude prices of the past several weeks.