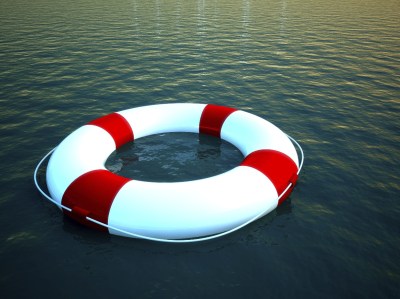 Source: Thinkstock
Secondary offerings are often meant for companies to raise more capital, but in the case of Noranda Aluminum Holding Corp. (NYSE: NOR), it appears that this is a call by Apollo Global Management LLC (NYSE: APO) to abandon ship. Not only are the Apollo affiliates (selling stockholders) dumping the stock, but it seems that some might even vacate Noranda’s board.

Tuesday morning, Noranda announced the pricing of its previously announced secondary offering. The offering will consist of 22,840,000 shares of common stock held by funds affiliated with Apollo Global Management.

Note that the company will not sell any shares in the offering and will not receive any proceeds. Prior to this offering, the selling stockholders controlled a stake of roughly 33% of the outstanding shares.

Some background on Noranda: The company is a North American integrated producer of value-added primary aluminum products, as well as high-quality rolled aluminum coils. The company has a market cap of around $154 million.

In early May, Noranda’s board of directors announced a quarterly recurring dividend of $0.01, which will be paid next on June 10.

Shares are down about 14.5% year to date, as of Monday’s closing price. Over the past few years, the stock has been on the decline, and it does not seem surprising that investors would want to abandon ship. As far back as 2011, the Noranda was a $15 stock. Shares dropped below $6 in 2013, and the stock has not seen that level since then.

ALSO READ: Are Short Sellers Getting Scared of the Top Warren Buffett Stocks?