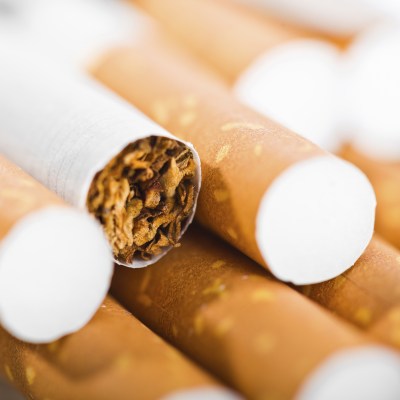 Source: Thinkstock
Altria Group Inc. (NYSE: MO) reported its third-quarter financial results before the markets opened on Thursday. The company had $0.75 in earnings per share (EPS) on $4.98 billion in revenue, which compares to Thomson Reuters consensus estimates of $0.75 in EPS on revenue of $4.90 billion. The same period from the previous year had $0.69 in EPS on $4.75 billion in revenue.

Altria continued to deliver outstanding performance in the third quarter and for the first nine months. Once again, our businesses strengthened their market leadership, with strong income growth and solid retail share gains by the iconic Marlboro and Copenhagen brands. We believe our year-to-date adjusted EPS growth of 11.5% positions us well to deliver on our full-year plans. In addition, we’re pleased Anheuser-Busch InBev and SABMiller continue to work together to finalize terms in advance of their possible combination. We see this transaction, and our participation in it as SABMiller’s largest shareholder, as a compelling opportunity to strengthen for our shareholders our position in the global brewing business.

The State Where People Don't Get Enough To Eat

This State Had Over 5 Million Gun Sales This Year

This Is the Most Expensive Country to Mail a Letter