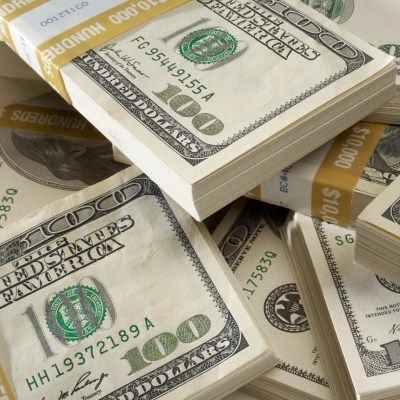 The Fed’s latest consumer credit report revealed that in September, overall household credit rose by a greater than expected $19.3 billion, above the $18 billion expected, if below last month’s near-record $26.8 billion.

There were no major surprises in the components of overall credit, with revolving, credit-card debt rising by $4.2 billion, in line with the increase observed in recent months.

The ongoing increase in revolving debt, means the total amount of credit card debt outstanding has nearly caught up with the $1.02 trillion peak reached during the credit bubble.

Non-revolving credit rose by $15 billion, modestly below the revised $21.2 billion noted in August.

More importantly, with the Fed releasing its quarterly update on both auto and student loans, we have two new records: a new all time high in both car loans at $1.098 trillion, and a record for student loans, which just hit $1.396 trillion.

Finally, there were also no surprises as to who the primary source of consumer credit remains: the US government.