Does It Matter Which Nation Leads In Alternative Energy? 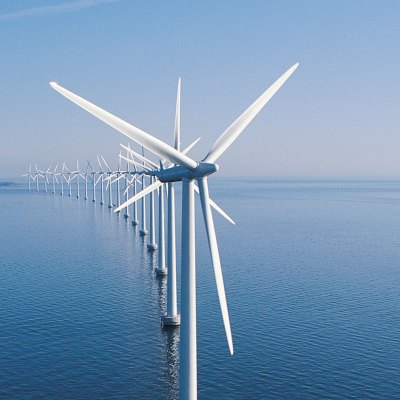 The Pew Charitable Trusts released its 2010 “Who’s Winning The Clean Energy Race” study. Many experts in the field consider it the gold standard of research in the field of green energy investment by country, region, and alternative energy source.

The headline news from the report is that the US dropped to No.3. among nations based on investment in alternative energy. It was behind China a year ago. It now trails China and Germany.

For those who think alternative energy is important to the future of the world, there is good news. The economic downturn hurt investment levels. That situation has changed.

Our research shows that the clean energy sector around the world has roared back from flat recessionary levels, increasing 30 percent from 2009 to achieved a record $243 billion worth of finance and investment in 2010.

Aside from the drop in the US ranking, the notable results of the research are that most alternative energy projects are very small and that effective wind energy capacity is still ahead of solar. Biofuels investment is still weak, perhaps because of the high cost of corn.

Most of the data does not matter much. The fact that China invests such a large amount in clean energy does not mean it will not sell products based on that technology to US firms. China will export manufactured wind and solar infrastructure just as it does everything else. Green technology is hardly a strategic asset. The Chinese are as anxious to make money from their investment as US companies. If any proof is needed, many Chinese and US alternative energy firms are listed on stock exchanges. Green is a business as much as it is a movement.

The other reason the Pew research is not terribly useful is that solar and wind energy are not as powerful a source of energy as the general public might believe. A recent National Geographic analysis of solar energy said:

solar energy doesn’t work at night without a storage device such as a battery, and cloudy weather can make the technology unreliable during the day. Solar technologies are also very expensive and require a lot of land area to collect the sun’s energy at rates useful to lots of people.

Wind energy does not get a much better report. Wind is intermittent in most areas. Wind turbines are usually not connected to the large US power grid. That makes the energy it produces hard to move effectively to places where it could replace coal-powered electricity.

America has a nearly inexhaustible supply of coal. Nuclear energy projects may be delayed by the effects of the Japan earthquake, but its growth in the US is inevitable because the country needs to produce more energy within its borders. Investment in solar and wind energy may be up, particularly in China. That does not matter much if the two sources do not work as well as others that are currently available.