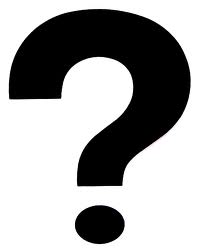 What is worse than when an analyst issues a “Sell” rating?  Not much, but how about this… A “Strong Sell!”  S&P Capital IQ has ratings ranging from “Strong Sell” as the worst rating all the way up to “Strong Buy” as the best rating.  Despite First Solar, Inc. (NASDAQ: FSLR) having earnings that were far better than expectations and despite a gain of some 23% up to $18.20 on a 5-times volume spike, S&P Capital IQ lowered the First Solar rating from an already ugly “Sell” rating down to the worst “Strong Sell” rating.

If you are a chartist, today’s move higher in the stock took First Solar shares to the highest distance from its 50-day moving average since the average was retested in late-June.  That makes the trading highs and lows extremely important over the last two days as a chartist would bring in key support at that level.  The high yesterday was $15.78 and the close was $14.80; the high on Tuesday was $15.59 and the close was $15.54.