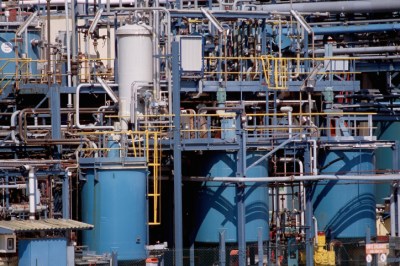 Marathon posted diluted earnings per share (EPS) of $2.17 on revenues of $23.35 billion. In the same period a year ago, the company reported EPS of $1.71 on revenues of $20.28 billion. First-quarter results also compare to the Thomson Reuters consensus estimates for EPS of $2.16 and $19.8 billion in revenues.

Despite a heavy turnaround and maintenance workload, our refineries had good performance that was aided by wider diesel margins and crude oil discounts plus contribution from our new hydrocracker at the Port Arthur refinery.

Valero also noted that it has restarted the three ethanol plants it had idled in the first quarter and that all 10 of the company’s ethanol plants were operating at near capacity. Ethanol income for the quarter totaled $14 million.

Valero has nearly completed the spin-off of its retail operations, which the company expects to bring to a conclusion on May 1. Valero will distribute 80% of the stock in the new company, called CST Brands Inc., to current shareholders and will dump the remaining 20% within 18 months. CST Brands will begin regular trading on the NYSE under the ticker symbol CST on May 2.