Will the GE, Baker Hughes Deal Make It Past Regulators? 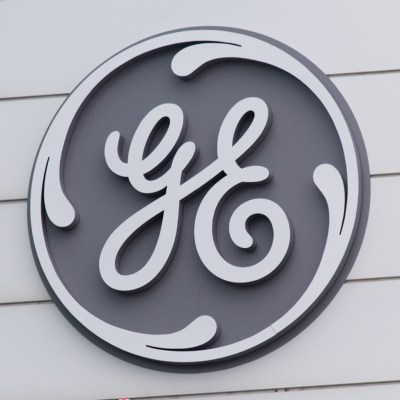 Under the terms of the agreement, Baker Hughes shareholders will receive a one-time cash dividend of $17.50 per share and ownership of 37.5% of the new company. GE will own 62.5% of the combined company and will contribute $7.4 billion to the new company to fund the special dividend. Baker Hughes shareholders must approve the deal, and the transaction will require other regulatory approvals as well.

According to the announcement the “new” Baker Hughes would have had $32 billion in 2015 revenues. That’s about $16 billion from each party.

The combined company’s board will have nine directors, five appointed by GE and including Immelt, and four, including Craighead, appointed by Baker Hughes.

There would seem to be little threat from regulators to this deal because it is so much smaller than the Halliburton-Baker Hughes tie-up. And Baker Hughes’ shareholders are getting a pretty good deal, all things considered. GE gets a bigger foothold in the oilfield services business that may or may not be on the road to recovery for a bargain price with only moderate risk (the company had $99 billion in cash at the end of the third quarter).

Buffett Gets $200 Million Payday From Occidental