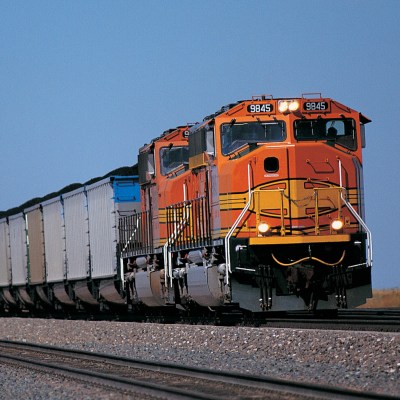 Source: Thinkstock
Coal and natural gas supplier CONSOL Energy Inc. (NYSE: CNX) said Tuesday morning that it is going ahead with its plans to spin off its coal business into a new company and retain the natural gas exploration and production business in a new company to be named CNX Resources. The coal company will retain the CONSOL Energy name and will trade on the New York Stock Exchange under the ticker symbol CEIX, while CNX Resources maintains the current CNX ticker symbol.

In addition, CNX Coal Resources L.P. (NYSE: CNXC), CONSOL’s 2015 spin-off that manages and develops CONSOL’s active thermal coal operations in the state of Pennsylvania, will change its name to CONSOL Coal Resources and change its ticker symbol to CCR.

CONSOL Mining, a subsidiary of CONSOL Energy formed to support the separation of the coal and natural gas businesses, also announced the pricing of $300 million in senior secured second-lien notes in a private offering. The notes will pay an interest rate of 11% “semi-annually in arrears.” The note offering is expected to close on or about November 13. The notes are being issued under Rule 144A of the Securities Act and are unregistered.

Earlier this month the U.S. Energy Information Administration reported that coal-fired electricity generation is forecast to rise from 30% of total U.S. generation in 2016 to 31% in 2017 and 2018. Natural gas-fired generation is expected to fall from 34% in 2016 to 31% this year and to rise to 32% next year.

Coal production in September rose 1% year over year to 66 million short tons and is 12% higher in the first nine months than in the same period a year ago. Production is expected to rise by 8% in 2017 and by less than 1% next year.

U.S. Energy Secretary Rick Perry has proposed attaching a value to the reliability and resilience of coal-fired power plants and to pay coal-fired power producers a subsidy equal to that value. The coal industry will be pushing that proposal hard for obvious reasons.