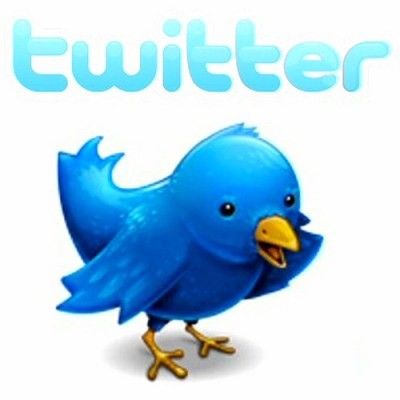 CNN Money: Retail sales in October increased 1.2% over the prior month, the government says. The rise is much better than expected. $$

Reuters: Caterpillar buys Bucyrus to double down on mining http://dlvr.it/8Z97c