The Most Profitable Companies For 2011 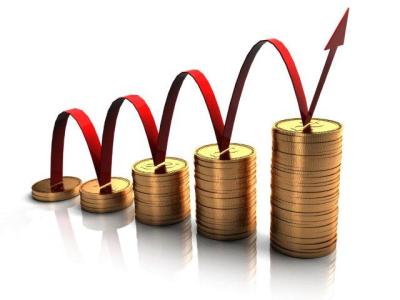 Wall Street analysts often believe that they know how much money large public companies will make before the companies actually post quarterly and annual profits. The most widely followed public corporations are tracked by as many as 50 analysts. The consensus estimates of these analysts are used to measure how America’s most well-known companies are doing compared to expert expectations.

24/7 Wall St. looked at the consensus profit estimates for America’s largest corporations for 2011 based on Bloomberg data. The goal was to see which 10 companies are forecast to make the most in net profit excluding special items this year. It is relatively normal for companies like Wal-Mart, which sell tens of thousand of products to tens of million of people, to post earnings figures close to what is expected. Wal-Mart’s sales are over $400 billion a year, and it is a close proxy for the economy in general.

This is not the case with corporations which rely on a much smaller set of products or services to produce revenue. Apple falls into this category. Its revenue and earnings are based almost entirely on the revenue from the iPod, iPad, iPhone, and Mac. The analyst forecasts for Apple are based heavily on best guesses for the unit sales of these products. It only takes the results for one  of Apple’s products to be off modestly to have a large effect on the firm’s financial results.

Another set of companies that have sales into the hundreds of billions of dollars but have hard-to-forecast earnings are energy companies. The price of oil has a substantial effect on the results of corporations like Exxon Mobil. Analysts who follow the company have to be able to forecast the price of crude as well as Exxon’s exploration costs.

The top 10 list of companies ranked by 2011 profit forecasts is dominated by big oil corporations and big banks. The cycle of oil firm earnings has been effected recently by the swing in crude oil prices which has been as high as $140 and as low as $40 over the last three years. Bank earnings have had violent fluctuations affected by the credit crisis. The world’s largest money center financial firms have only now begun to return to the levels of profitability they had before 2008.

Exxon Mobil’s earnings will be driven to a large extent by the price of oil and natural gas. Capital spending should not have a meaningful effect on earnings per share.  The buyout of XTO could hurt earnings in the short term. 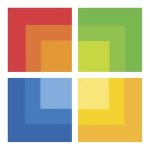 Wall Street expects last year’s improvement in the sales of Windows, the company’s office and server software, and the Xbox to continue at robust levels.  Losses in the company’s online business division, which includes Bing, will remain large and will be affected by the combination with Yahoo!’s search operations. 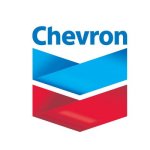 Capital costs will probably be higher for Chevron than most of its peers.  As with other multinational energy companies, the unexpected run-up of oil should be a windfall to better profits.  Uncertainty about operating results in some regions, such as Ecuador, could affect results.  New regulations on drilling safety could affect margins.  Furthermore, the political stability in regions where the company has significant exploration obligations cannot be anticipated, but represents significant risks. 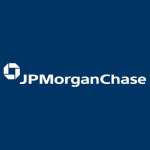 Analysts expect that because JPMorgan has operations in almost every major sector of the financial services industry it will help the firm deploy resources, capital, and personnel.  At this point most experts do not expect that the Dodd-Frank Wall Street Reform and Consumer Protection Act will have much impact on JPMorgan’s earnings this year, as compared to last.  As is true with most money center banks, the economy could restrain improvements in investment banking earnings.  However, JPMorgan does enough business outside the developed world to make up for the more sluggish capital markets in the US and EU.  The bank still faces problems relating to the overall real estate market.