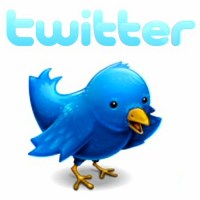 Twitter  has, by most estimates, 225 million members, which makes it one of the largest social networks in the world. All major media companies are on Twitter and some have more than one million Twitter users. It raises the question of whether there is wisdom in crowds.