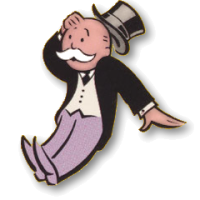 Americans are watching an extreme and dangerous game of chicken played out among the most powerful of our elected officials. Who will blink first? Who will win? And what will it mean, if anything, to the ordinary citizen? Fanned by the media,the uncertainty of the outcome of this battle of wills is ratcheting up the anxiety of the public to an almost unbearable level. According to all but the most extreme conservatives, we are perched at the edge of a precipice, and if we fall into the abyss, there’s no telling what all the consequences will be. It is certain, however, that every American will be adversely affected.