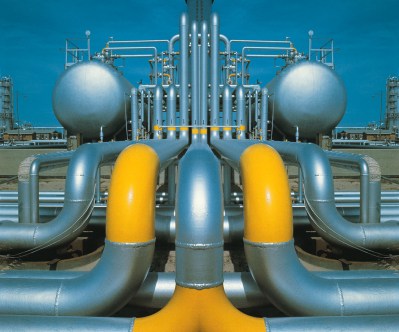 Another day, another energy acquisition by a Chinese firm. This time its Cnooc Ltd. (NYSE: CEO) putting out about $2.1 billion for Toronto-traded Canadian oil sands developer Opti Canada. In addition to about $2 billion in debt, Cnooc is getting 195 million barrels of proved reserves and another 535 million barrels of probable reserves.

This is the largest deal in the oil sands since last year’s acquisition by China Petroleum & Chemical Corp. (NYSE: SNP), or Sinopec, of the oil sands assets of ConocoPhillips Corp. (NYSE: COP) for $4.65 billion. Cnooc expects the deal to close by the end of this year, assuming regulatory approvals and an acceptance by two-thirds of Opti’s creditors. So far about 55% of noteholders have approved the deal.

And why not? Opti’s shares are trading for $0.12 on the Toronto exchange and its market cap is about $32.4 million. Cnooc is paying $34 million to shareholders, a premium of just 5.5%. Considering that Opti’s shares have lost 93% of their value in the past 12 months and that the company had filed for bankruptcy just a week ago, the company’s shareholders are probably glad to get anything at all.

Cnooc already owns a nearly 17% stake in oil sands developer MEG Energy Ltd. which it bought more than six years ago. When completed, this project could produce up to 500,000 barrels/day of crude.

China’s large oil companies have invested heavily in projects based in Africa, South America, and North America, including two deals between Cnooc and Chesapeake Energy Corp. (NYSE: CHK) which give Cnooc a stake in two large shale gas projects in the US.

There are sure to be more such deals as the global supply of oil slides and the costs of developing difficult and expensive projects such as those in the Canadian oil sands get even more expensive. China’s investments in these projects represent both a hedge against falling supply and a hedge against a weak dollar.