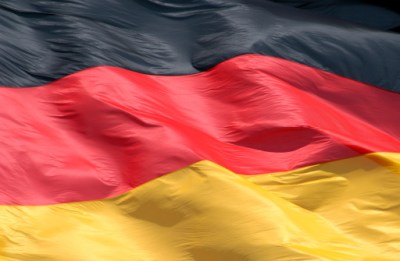 Source: Thinkstock
Another of the world’s largest economies continues to heal, if confidence is any indication. Germany mostly has dodged the European Union recession, although its gross domestic product has suffered. While there is no sign that Europe will escape a contraction in 2013, Germans seem to believe that their nation can. ZEW reports:

The ZEW Indicator of Economic Sentiment for Germany has increased by 24.6 points in January 2013. The indicator now stands at a level of 31.5 points, thereby reaching its highest level since May 2010.

The indicator’s further increase shows that according to the financial market experts the economic perspectives for Germany have brightened up on a six months’ time horizon. It might have contributed to experts’ optimism that the markets’ uncertainty concerning the future of the Eurozone has diminished for the time being.

“The financial market experts seem to expect that the positive sentiment on the financial markets may soon result in companies realizing investments that had been postponed earlier on. However, the economic situation of important trade partners is rightly considered to still be weak. This suggests that the German economy will further grow at a moderate level in 2013”, says ZEW President Prof. Dr. Dr. h. c. mult. Wolfgang Franz.

The assessment of the current economic situation for Germany has remained almost unchanged in January. The respective indicator has increased by 1.4 points and now stands at the 7.1 points-mark.