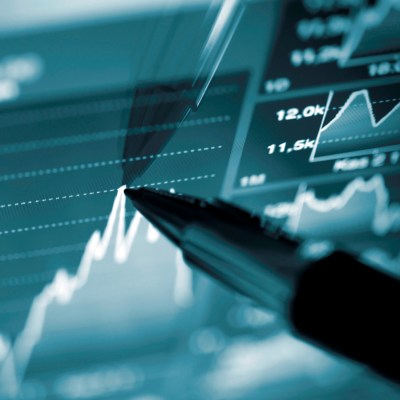 Source: Thinkstock
Stocks were marginally lower, but that is tracking Europe lower after U.S. markets were slammed lower on Friday. It is important to realize that it had been almost two months without a 1% daily change, and we need to consider that investors have found a reason to buy every sell-off and pullback. Still, valuations are high and the Federal Reserve keeps jawboning about more rate hikes. Investors remain opportunistic and are looking for new ideas to generate income or gains ahead.

These are the top analyst upgrades, downgrades and initiations seen on Monday morning:

Other key analyst upgrades and downgrades were seen as follows: