Tuesday's Biggest Winners and Losers in the S&P 500 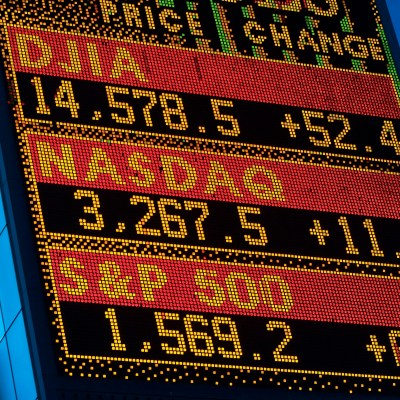 Source: Thinkstock
March 13, 2017: The S&P 500 closed lower on the day down 0.33% and 7.98 points at 2,365.55. Separately the DJIA closed down 0.20% on the day at 20,840.25, down approximately 41.23 points. The overall drop in the markets was brought about by oil and gas stocks, as crude oil continues to drop further below the $50 mark. We also saw industrial goods drop off and major airlines continued to fall from Monday. Not too much was positive in the market industry-wise besides textiles but a few big winners on the day were Wal-Mart and Nike.

As we have said before, the oil and gas companies helped pull the S&P down along with industrial goods and major airlines. It would appear that the price of crude dropping would be a common denominator across these industries.

Textiles was the only industry that was positive across the board. Nike, with its apparel business, spearheaded the industry after recent analyst reports were very bullish on the stock and industry as a whole.