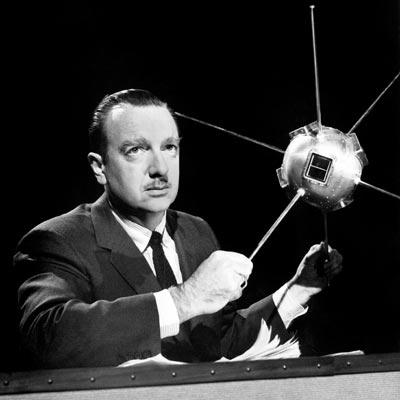 Wal-Mart (NYSE: WMT) will reopen stores it had to shutter in Japan (Reuters)

Jobs may be the lagging indicator for a recovery again (Reuters)

Management said Roche is not for sale (Reuters)

Nasdaq (NASAQ: NDAQ) and ICE are still at work on a deal to buy NYSE Euronext (NYSE: NYX) but cannot agree on a price (WSJ)

Netflix (NASDAQ: NFLX) may have a deal to stream the Miramax film library (WSJ)

Caterpillar (NYSE: CAT) may move jobs from Illinois if it does not change its tax structure (WSJ)

Trouble at MySpace has hurt its advertising base (WSJ)

This Is the Highest-Grossing R-Rated Movie

Will AMC Pay the Price for Believing in Its Own Good Luck?

Can Netflix Afford to Buy ViacomCBS?

This Is the Best Western in Movie History