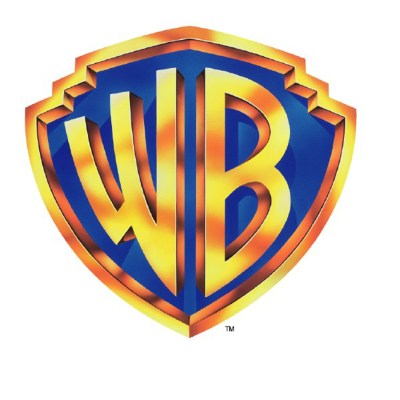 The entertainment giant posted quarterly adjusted earnings per share (EPS) of $1.17 and $8.16 billion in revenue. In the same period a year ago, the company reported EPS of $0.94 on revenues of $8.19 billion. Fourth-quarter results also compare to the Thomson Reuters consensus estimates for EPS of $1.10 and $8.25 billion in revenues.

Time Warner also announced a dividend increase of 11%, from an annual total of $1.04 to a new total of $1.15. And the company commenced a new $4 billion share buyback program in January.

The company’s CEO had this to say:

Last year, we also continued to successfully execute against our key strategic priorities, which are to invest aggressively in our content, to lead the digital transition of our industries, to expand internationally and to exercise financial discipline in everything we do. … [W]e continued to expand our TV Everywhere offerings at Turner and HBO, put the full weight of Warner Bros. behind the UltraViolet home entertainment industry standard for storing digital movies in the cloud and launched digital subscriptions for Time Inc.’s domestic magazines on all major tablet platforms.

The company’s Warner Bros. studio segment saw revenues fall by 5% year-over-year. The company attributed the drop to a banner year in 2011, with the release of two films in the Harry Potter franchise. Revenues at the studio also fell 4% sequentially, again attributed to last year’s home entertainment release of a film starring the kid wizard.